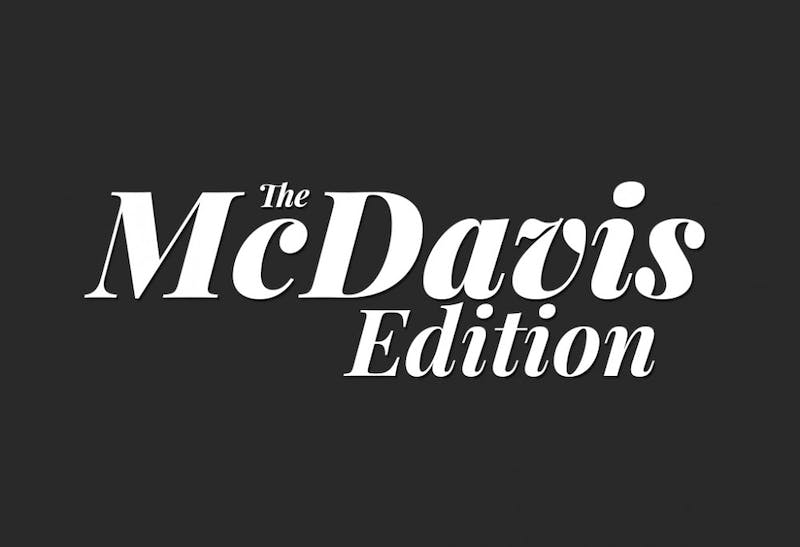 As Ohio University President Roderick McDavis serves his final days as head of the university, OU will transition to a new leader while officials try to find a new president.

David Descutner will officially take over as interim president Feb. 18, and the Board of Trustees is expected to select a permanent president Feb. 22 at OU’s Dublin campus.

Duane Nellis, former president of Texas Tech University, is the sole finalist in the search after three of the four candidates for the position dropped out last week.

He currently serves as the university honors professor at Texas Tech. He served as Texas Tech’s president from June 2013 to January 2016, and before that he spent four years as president of the University of Idaho.

According to The Texas Tribune, he expressed his frustration with the Texas Tech leadership, describing a “bit of tension” that arose from being in the same office building as the system’s chancellor, Robert Duncan.

Nellis began his career as a geography professor and has spent almost 27 years as a higher education administrator.

He received his Ph.D. in geography from Oregon State University in 1980.

The three candidates who dropped out of the search were Dean Bresciani, Pam Benoit and Robert Frank, all of whom left the search within a period of three days of each other.

Bresciani, president of North Dakota State University, withdrew his name from the search Feb. 7. He noted his intention to remain at NDSU in an email to NDSU.

Benoit, OU’s executive vice president and provost, pulled out of the search Feb. 8. Frank, former president of the University of New Mexico, dropped out the following day, Feb. 9. Neither cited reasons for leaving the search in their emails to OU administrators.

It is unclear if the university intends to hire Nellis as president on or before Feb. 22.

In the meantime, Descutner, who began serving as special assistant to the president Feb. 1, will serve as interim president from Feb. 18 until June 30. When he signed his contract with the university in late January, it was announced he will make a $350,000 annual salary that will be prorated based on the number of months served. He will also receive $30,000 in additional compensation if he successfully helps transition OU’s new president into the role, according to his contract with the university.

"This university matters deeply to me,” Descutner said.

As interim president, Descutner, 64, is expected to help fundraise, plan for the long term, hire and fire employees, work with the budget and recommend policies, among other roles.

"Anytime you look for a president — interim or permanent — there are certain qualities, certainly communication skills, and Dean Descutner is right at the top of that list in terms of his ability to effectively communicate,” McDavis said during a news conference Jan. 20.

Descutner previously worked as special advisor of Faculty & Academic Planning in OU’s Heritage College of Osteopathic Medicine, and he will return to that role and return to his previous salary of $154,158, according to the contract.

“I can promise you that I don’t think the board could’ve done a better job at selecting an interim president,” Kenneth Johnson, executive dean of OU-HCOM, said. “I’ve worked with David very, very closely over the last year and a half. … I have a really deep level of respect and admiration for David, and I’m confident he’ll do a truly fantastic job in the interim role.”

Descutner has worked at OU since 1979. He received his bachelor's degree from Slippery Rock University in Pennsylvania and his master's and doctoral degrees from the University of Illinois.