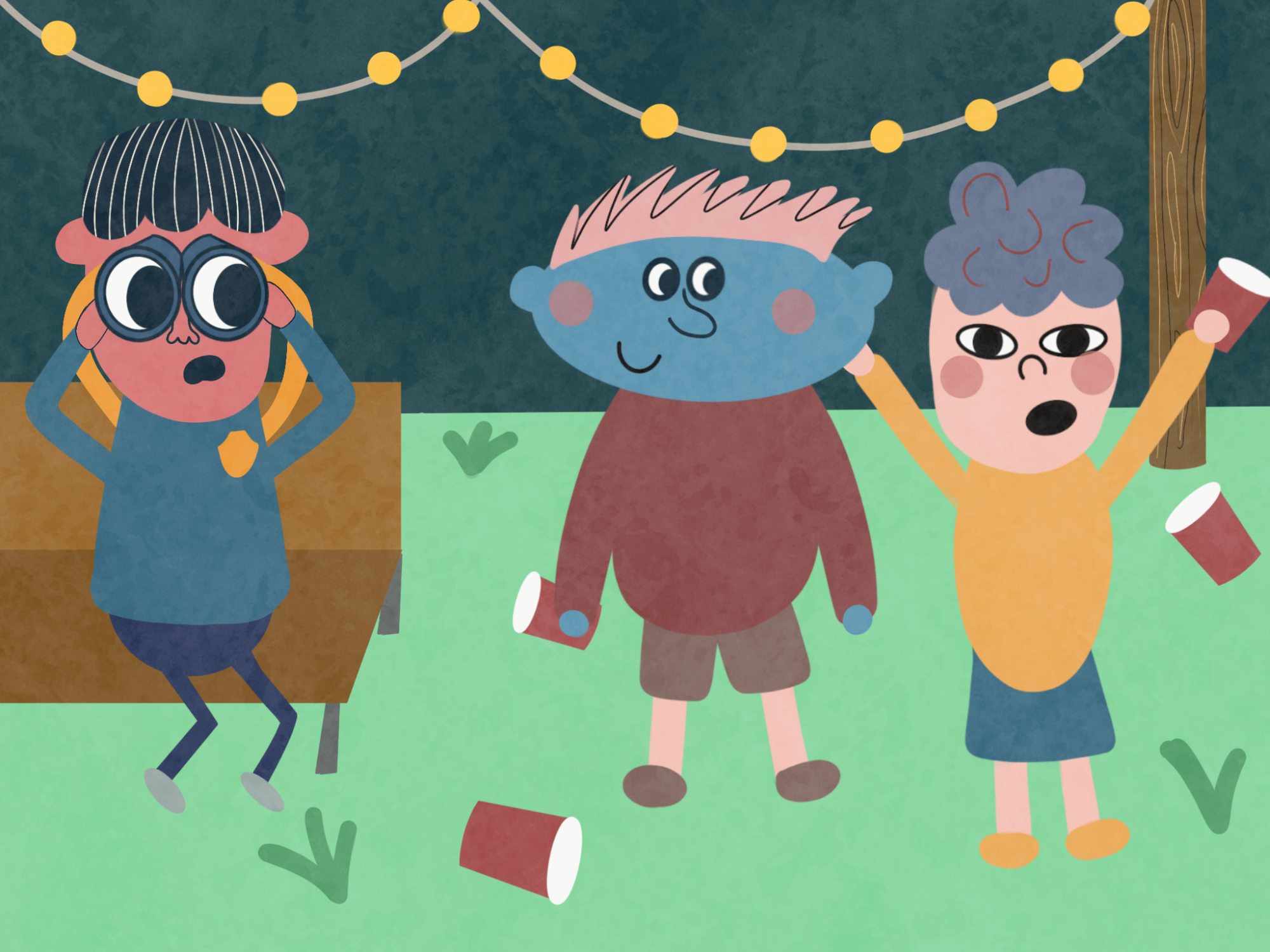 O hio University is known for its party school reputation, and more than a year after OU announced the majority of students would not be invited back for Fall Semester 2020, students have returned and are eager to socialize.

According to a previous Post report, fest season in 2020 was set to kick off on March 21. However, due to the COVID-19 pandemic, the fall party culture at OU was disrupted when the university sent students home.

In March, OU announced all students would be invited back to campus for Fall Semester and has set health and safety regulations as a result. Currently, the university requires all individuals who enter campus buildings to wear a mask, regardless of vaccination status.

Students who do not follow the safety expectations outlined by the university will be held accountable via the Student Code of Conduct this fall. Consequences for these actions may result in removal from in-person courses and, in some cases, suspension from the university, Carly Leatherwood, a university spokesperson, said.

“We appreciate the culture of respect that we have fostered here at Ohio University, and we know that Bobcats care for one another and will do everything they can to help keep one another safe and healthy this fall,” Leatherwood said in an email.

The university has also implemented an interim presidential health directives policy that gives OU the ability to take action they deem necessary “to address transmittable disease, epidemics, pandemics, and other threats to the health and safety of persons associated with Ohio University,” according to OU’s website.

In July, Delta Tau Delta was suspended from OU’s campus due to numerous violations of the Student Code of Conduct, including a violation of the interim presidential health directives.

Additionally, on Sept. 2, 2020, OU and the city of Athens entered into a compact that outlines ways in which each respective population can work together to hold one another accountable in adhering to local policies, ordinances and public-health practices.

Currently, there are no local or state policies in place regarding limitations on gathering sizes.

Between Jan. 1 and April 5, the amount of alcohol-related arrests and charges in the city of Athens was lower than years past, largely due to the pandemic, according to a previous Post report. Only nine individuals were charged with underage drinking in the time frame, a significant decrease from 59 charges during the same time frame in 2019.

According to the report, Ralph Harvey, captain of the Athens Police Department, or APD, said the majority of the department’s underage arrest charges were made in relation to other behavior that resulted in the intervention of the department.

Similarly, Jeff McCall, administrative lieutenant at APD, said the department’s presence on scenes over the 2021 opening weekend at OU was related to nuisance parties and officer-observed situations in which most individuals present dispersed on their own, rather than addressing gathering sizes.

Despite there being no restrictions on gathering sizes, Athens City Councilman Ben Ziff, D-At Large, expressed concerns regarding mass gatherings in Athens and a potential outbreak in COVID-19 cases.

“I know I'm concerned,” Ziff said. “With events like Halloween being outside … hopefully it'll be a little better.”

In regards to Halloween, Ziff mentioned the benefits of the holiday itself, as many people tend to wear masks as part of a costume, he said. Additionally, he noted the increased vaccination rates among OU students as a positive sign for the Athens community.

According to a university-wide email from Gillian Ice, special assistant to the president for public health operations, nearly 75% of students living in residential halls on OU’s Athens campus are fully vaccinated and 64% of the entire Athens campus student population is fully vaccinated.