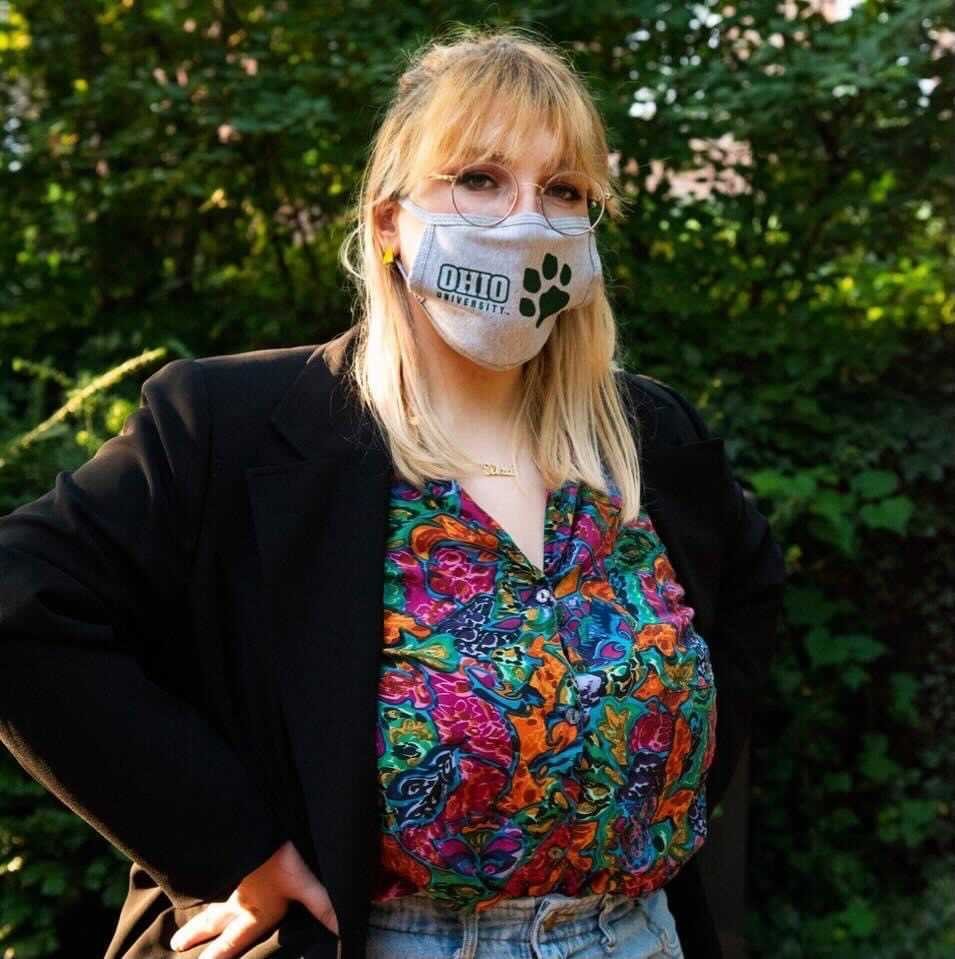 O hio University’s Student Senate operates through many different branches and works to represent the student body and communicate with the university’s administration.

The executives act as a direct line of communication between OU administration officials and the student body. All the executives meet bi-weekly with Jenny Hall-Jones, the dean of students and interim vice president for student affairs, Ivan said.

The president is the main person who communicates with OU administration. As president, Ivan said she keeps an eye out for the university and for the best interests of students.

The vice president communicates more directly with the Senate body and acts as a leader. Part of the job includes•assisting the Senate body with completing activities, projects and events, Tartal said. As vice president, she will sit in on many different committee meetings within Senate and on the university level to advocate on behalf of students.

While also being a communicator like the president and vice president, the treasurer’s focus is on distributing money to different student organizations on campus. Typically, the treasurer works closely with the Senate Appropriations Commission, or SAC.

Senate works with SAC and the Judicial Panel to hold itself accountable. According to Senate’s website, SAC is responsible for allocating funds to student organizations on campus through funding requests. The Judicial Panel oversees the constitutional functionality of Senate, especially during Senate elections in the Spring Semester.

“Those are their own bodies that just combine with Senate to work together,” Ivan said. “Judicial Panel is its own student organization, and then SAC is its own organization, but we all work cohesively.”

Below the Senate executives are many different branches of commissioners who represent a certain part of the OU student body.

“We fill those commissions with people that represent what those commissions are supposed to help,” Ivan said. “So, the LGBT one, they focus on … LGBT issues on campus. Our new commissioner for the upcoming year, when we interviewed her, she was really excited about trying to make (gender neutral) bathrooms more accessible on campus.”

“I think Student Senate is a good way for students to have a way to voice their grievances on campus and things that they want to see change, but they don't know how to go about it,” Tartal said. “We can help them find a way to either get them in contact with different administration that can help, or find a way or a program or something that could help them.”

As Senate looks toward the coming school year, the executives have plans to improve the inclusive excellence strategic plan and update the code of conduct, Ivan said. The organization hopes to implement initiatives and programs throughout next year to better the lives of OU students.

“There's so much that goes into Senate, whether it's the policy aspects, the programming aspects, we’re really kind of just all over campus, in niche areas as well,” Kalkat said. “We're the boots on the ground. We know what's happening on campus, and it's our role and responsibility to chat and communicate the good and the bad that's happening on campus.”