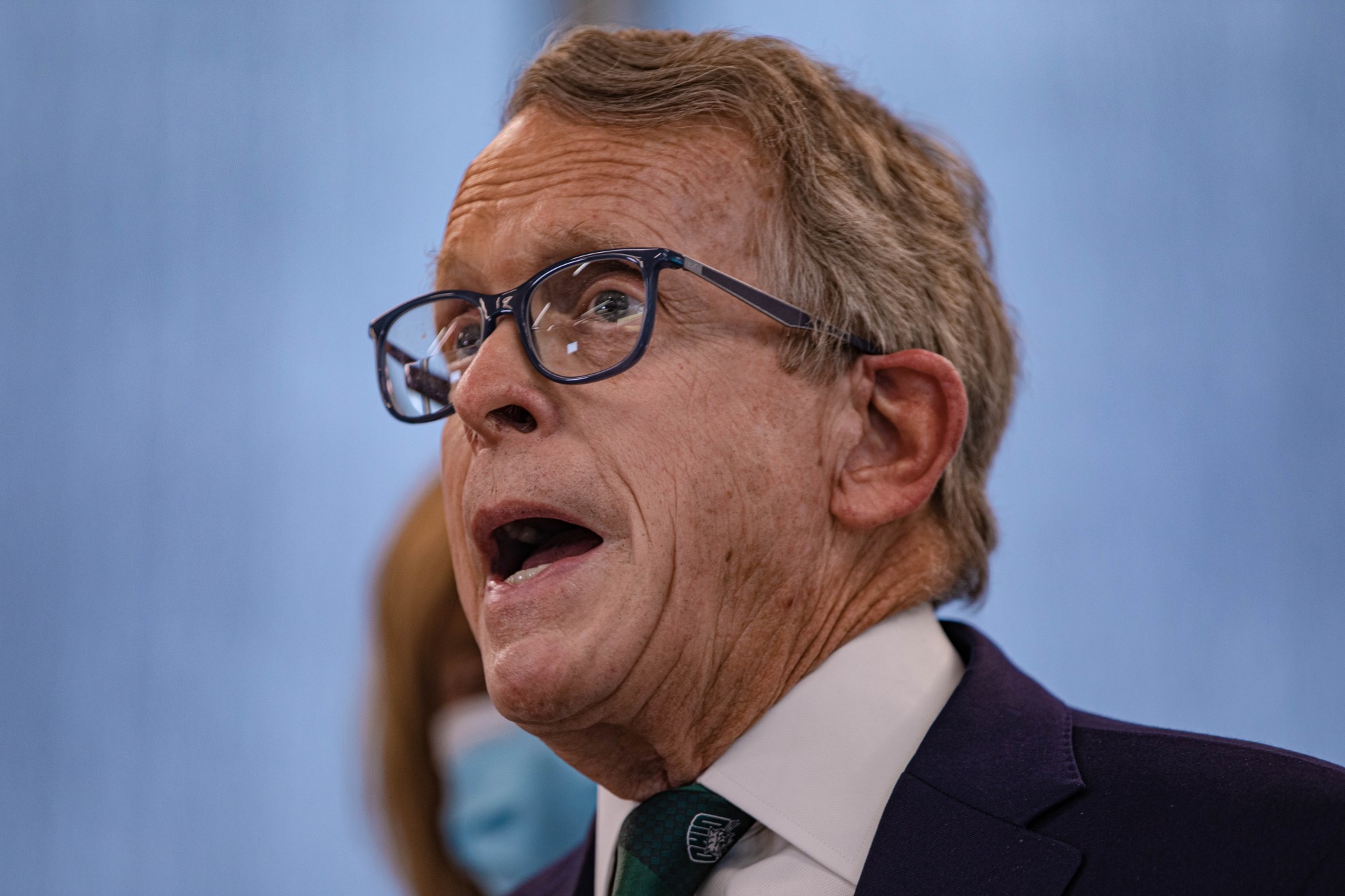 OU Board of Trustees revokes tenure for Scripps faculty member

During its April meeting, the Ohio University Board of Trustees voted to revoke the tenure of Yusuf Kalyango, a professor in the Scripps College of Communication who was found to have sexually harassed two students.

The decision comes after a Faculty Senate special committee originally recommended his tenure be restored. However, the Senate body voted for the Board to disregard this recommendation during its deliberation.

David Moore, secretary to the Board, said the termination and revocation of Kaylango’s tenure is warranted due to the nature of the violations and soundness of evidence. The Board found the hearing and testimony process to be fully compliant, and Moore acknowledged how the power afforded to Kaylango as a faculty member affected the Office of Equity and Civil Rights Compliance investigation.

Moore said the university standard for matters involving sexual harassment is preponderance of evidence and should have been applied by the committee.

Janelle Coleman, Board of Trustees chair, criticized Kaylango’s behavior and expressed her gratitude for the women who spoke up about the harassment they experienced, as well as witnesses in the faculty hearing. Coleman addressed OU’s commitment to justice by saying she hopes the healing process will strengthen the university’s commitment to safety.

DeWine talked with students while they waited to get their vaccine. Simar Kalkat, a junior studying finance, business analytics and economics, said she trusts the vaccine and was not nervous.

OU President Duane Nellis expressed his appreciation for DeWine’s visit and his commitment to providing COVID-19 vaccines to college students. DeWine said the vaccine is the only way to achieve normalcy, and Ohio is on their way back to normal with 35% of Ohioans vaccinated at the time. DeWine also said he still plans to lift all COVID-19 executive orders by July 4, as long as Ohioans continue to wear their masks and get vaccinated.

Nellis said during the Fall Semester, he will advocate for more students to receive the vaccine. Those who are not vaccinated, he said, will have a more rigorous testing routine.

Gillian Ice, special assistant to the president for public health operations, said vaccine clinics have been well attended and students are interested in receiving the vaccine. Jack Pepper, Athens City-County Health Department administrator, said the health department continues to receive vaccines every week, but DeWine said he has seen a decrease in demand for the vaccine due to people already being vaccinated.

Along with 16 other colleges, Ohio University hosted a letter-writing campaign in support of Collin’s Law, which would increase hazing penalties statewide.

Students set up resources outside of Baker University Center for anyone interested in writing an email or letter to their state representative or senator over a five-day period at the beginning of April. Molly Davis, a senior studying public health, helped organize the event and invited high school students touring campus to participate.

Davis said over 200 letters were signed to different senators, helping to spread the message statewide. Ariel Tarosky, director of Sorority and Fraternity Life, said she estimates the office received a total of up to 500 letters over the five-day period, with about 300 being handwritten. An average of 50 letters were signed per day at OU, Tarosky said, and hopes there will be an increase in conversation surrounding hazing.

Mya Delaney, a junior studying early childhood education, said she was proud to see such a large number of Greek life members take steps to make the community feel as safe as possible. Davis said she had a high school student who knew Stone Foltz, a Bowling Green State University student who died as a result of hazing, sign a letter, as well as someone who was a friend of Collin Wiant.

Davis said hazing is something that needs to be frequently brought up and must be an ongoing conversation, rather than a beginning-of-the-semester requirement. Tarosky said she hopes state legislators will see how many people care about this issue, and push to get Collin’s Law passed quickly.