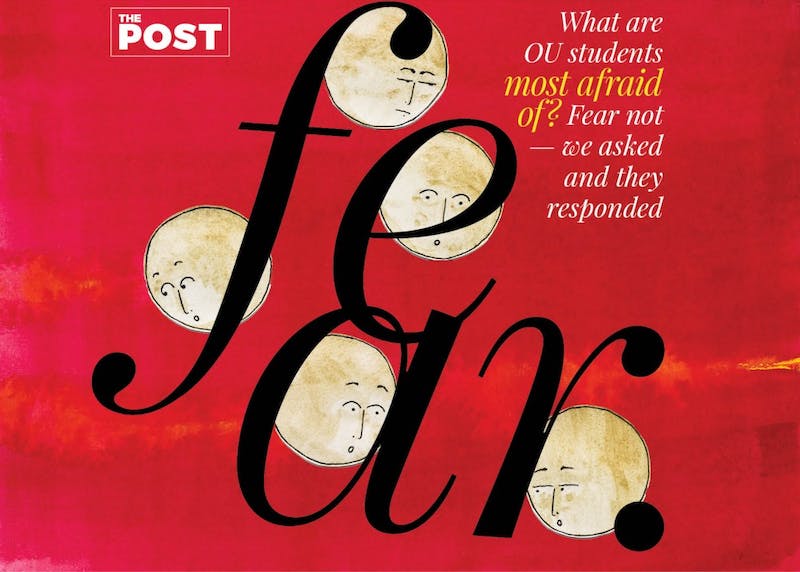 The science behind an adrenaline rush is complex: Adrenaline floods us with a warm feeling, elevating our heart beat like we’re suddenly in need of more oxygen. Our body reacts before our brain understands what’s going on, and most of the time, we’re able to get a grip.

What happens if our brain is tricked into thinking the feeling won’t pass, like our bodies are out of control? Our breathing can’t catch up with our lung capacity, and we’ve entered into an inevitable battle that is a panic attack.

We’re bound to have at least one of these in our lifetime, Ashley Howell, a doctoral candidate in clinical psychology at Ohio University, said. And unfortunately, the cause of this physiological process has a lot to do with the anxieties we carry on our backs, also known as fear.

Howell said personal experience plays a large role in what people fear, and irrational fears are based on events that are highly unlikely to occur.

We all have fear, Howell said, but some fears are more well-known than others. Overall, 90 percent of the fears individuals have are considered to be insignificant by the public, said a 2016 study via Statistic Brain, an educational research institute.

“It’s not uncommon to throw around psychological terms very loosely about this,” Howell, who specializes in studying the cognitive risks of anxieties and disorders, said. She also studies how anxiety is portrayed in society. “Saying you’re OCD about something or that you have a phobia sometimes desensitizes what fears and phobias can do.”

The Post conducted an online survey and recorded OU students’ fears. The survey lasted four weeks and had 116 college-aged respondents. The survey featured one write-in response and two multiple choice lists to allow participants to list multiple fears if needed. The answers from OU students are a particular mix of personal fears, fear of illness and death, and economic fears. 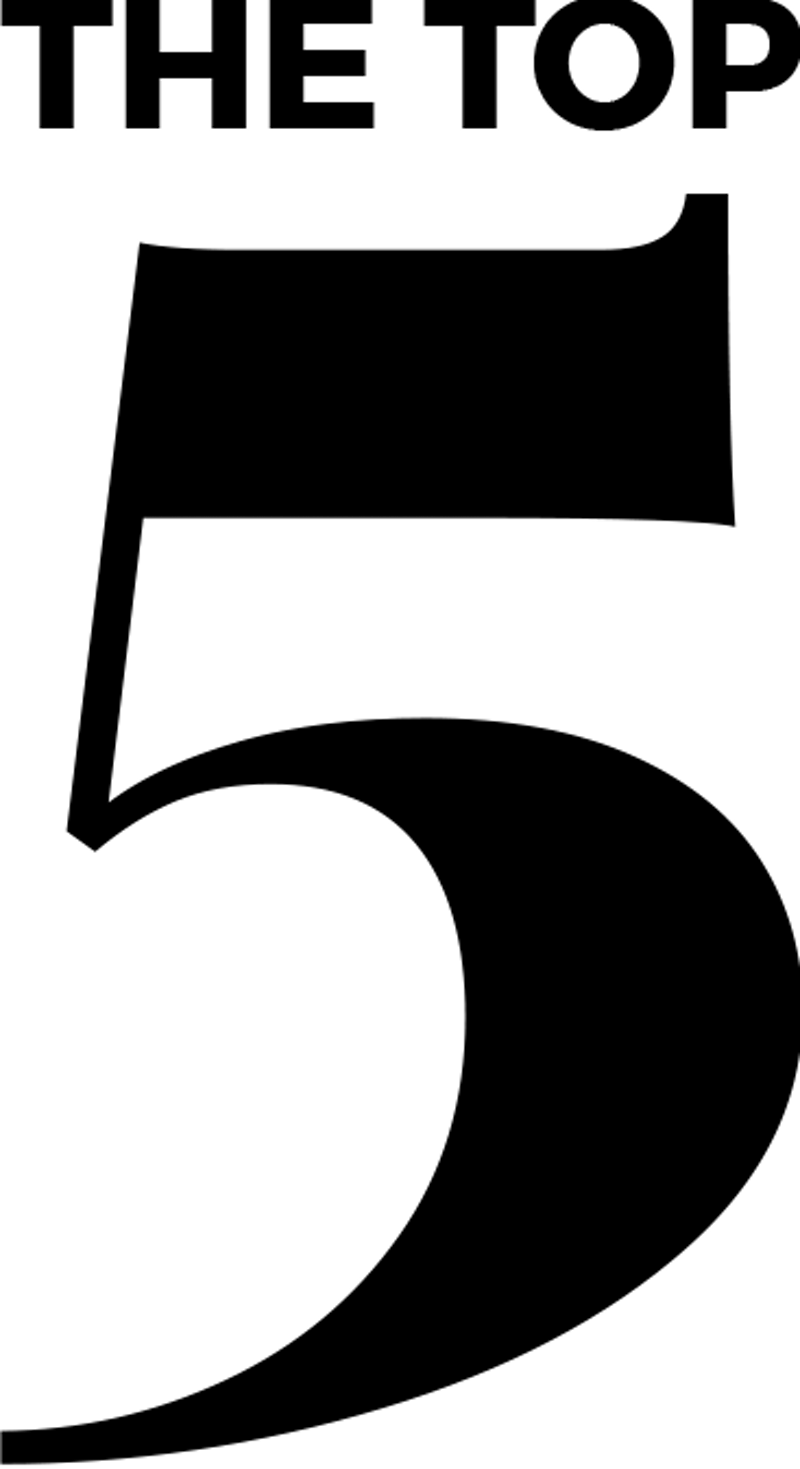 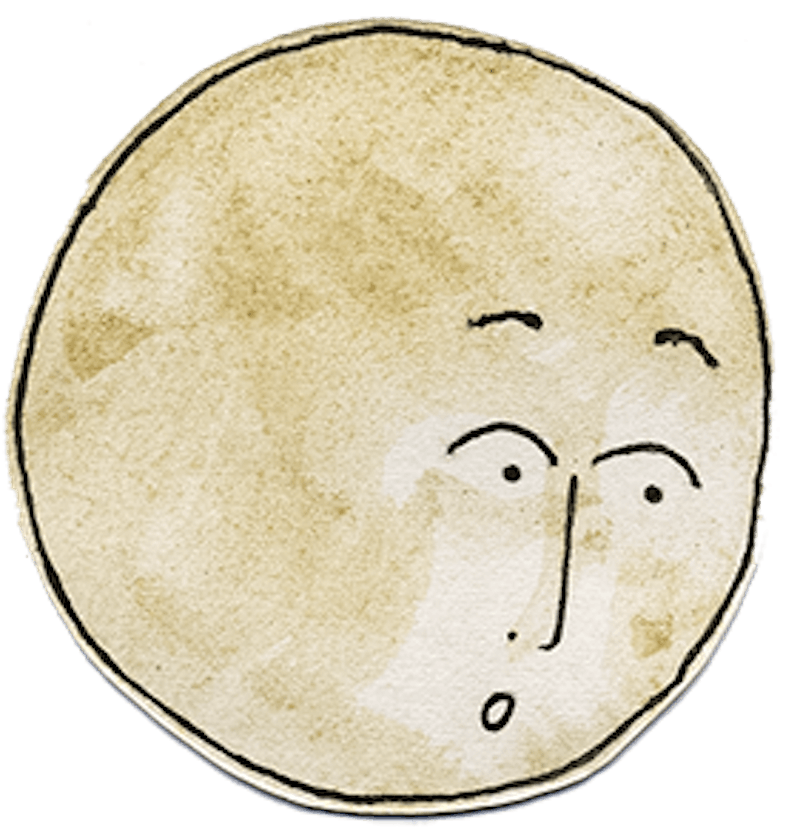 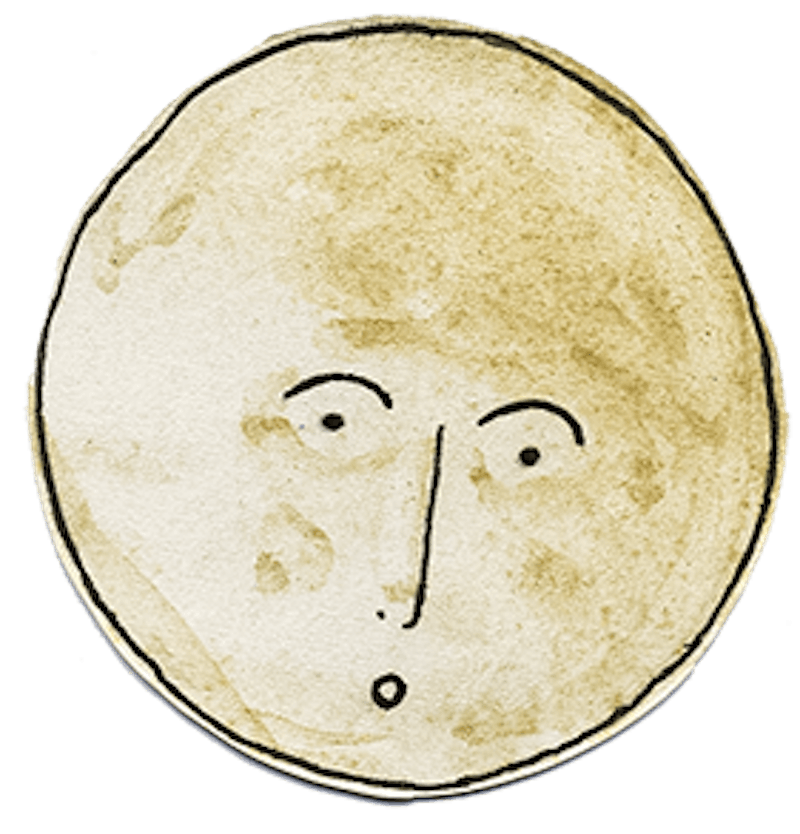 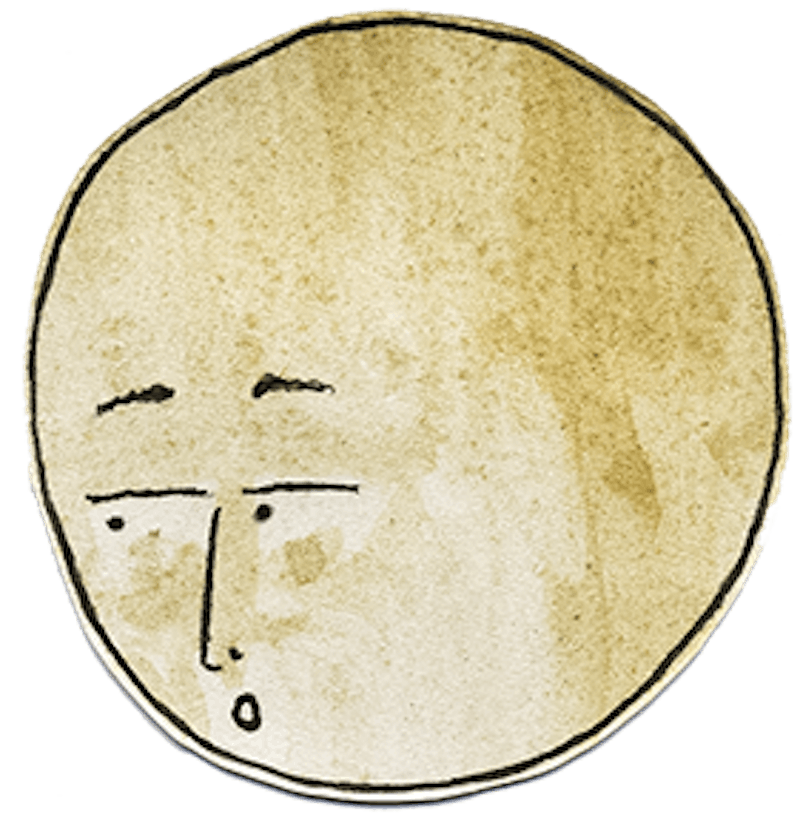 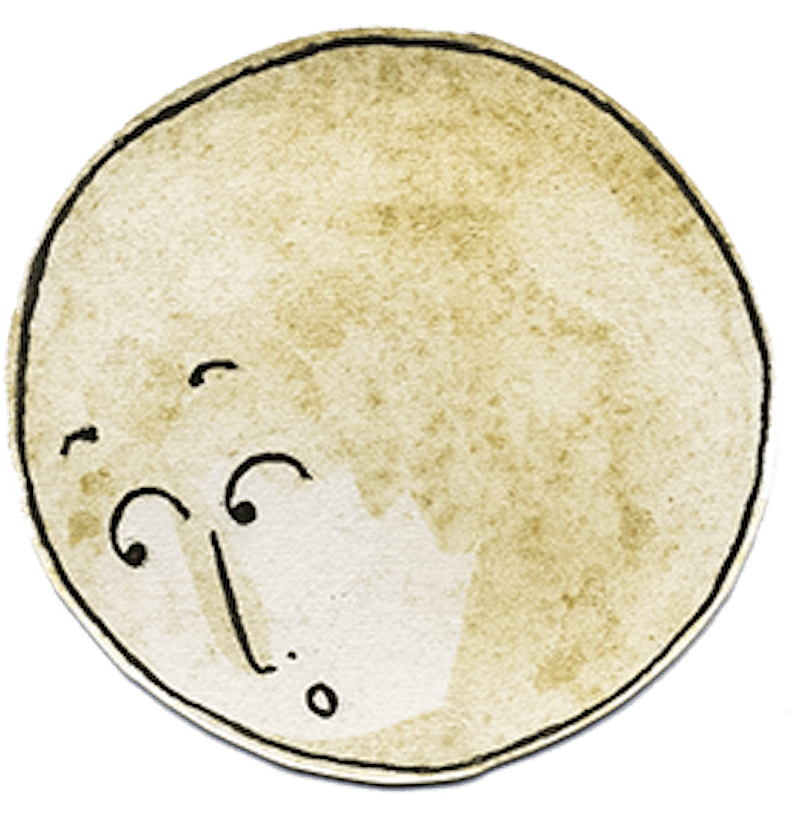 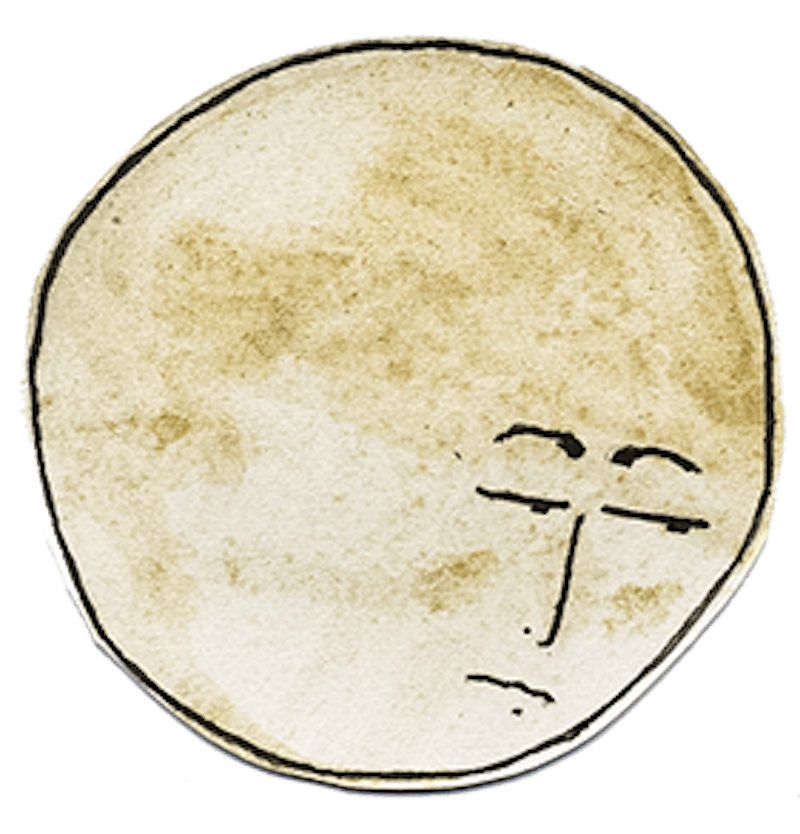 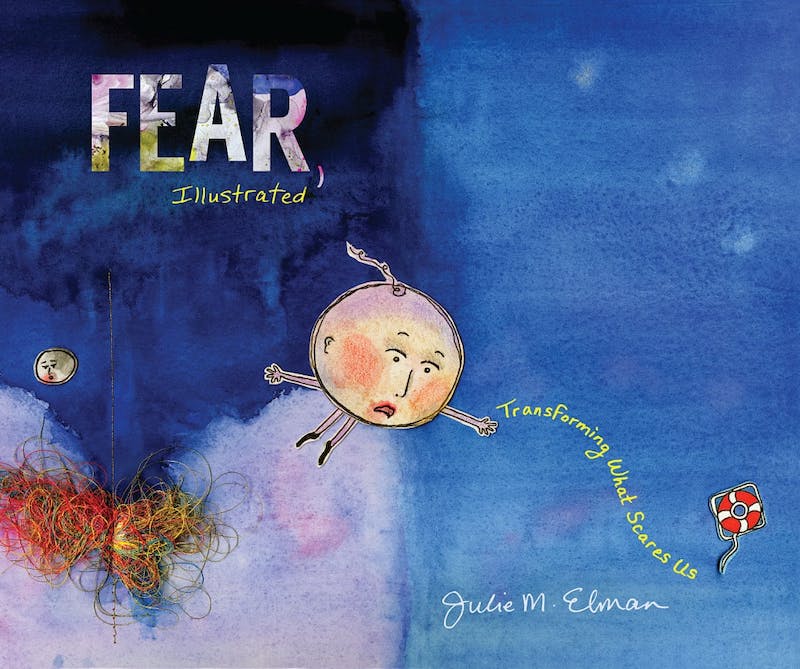