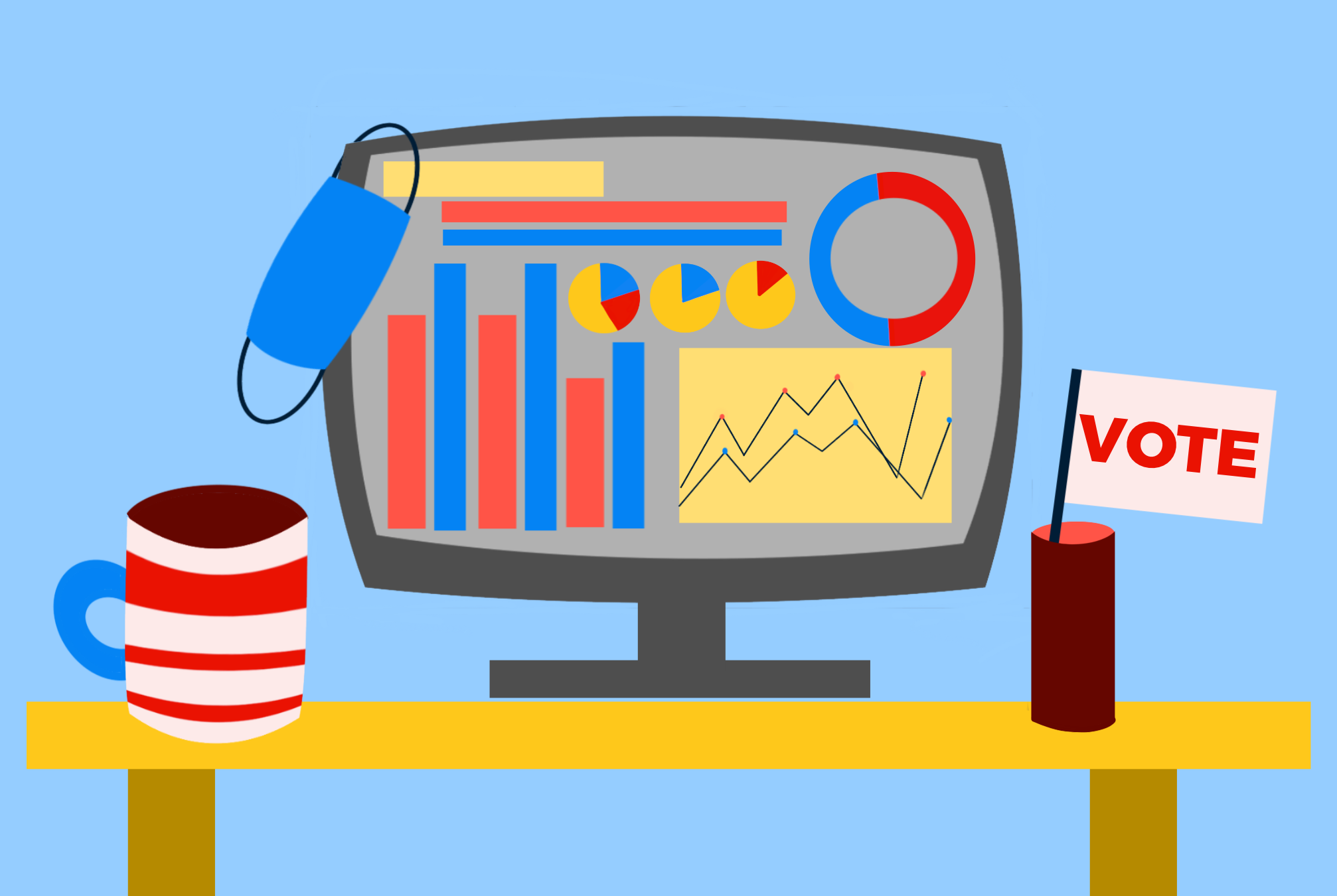 The 2020 Elections in Athens, Visualized

From the presidency on down to the statehouse, here’s a breakdown of the 2020 election results

Last week, voters in Athens County went to the polls to cast their ballots for a litany of races. The results displayed a snapshot of how this pandemic-laden year has changed the voting landscape in Athens County.

Here’s what went down:

Although the 2020 election is on pace to have the highest voter turnout in 120 years, Athens County paints a drastically different picture.

The map above displays the increase or decrease in the raw number of votes cast within a precinct, not the change in the percentage of eligible votes cast.

As projected by professor Lauren Elliott-Dorans in a previous Post article, the number of votes cast within on-campus precincts dropped dramatically. Athens 2-1 saw a 94% decline in votes cast, while neighboring Athens 2-5 only recorded 12 votes in the entire precinct.

The race for the White House

Results at the top of the ballot paint a unique picture for both county Republicans and Democrats.

The above map further illustrates a somewhat equal Democrat-Republican parity around the county, with the areas in purple showing similar gains for both parties from their 2016 totals.

Regardless, President Donald Trump easily won Ohio for the second straight election cycle, carrying the state by about 8%.

Rep. Steve Stivers, a Republican, has represented most of Athens County for nearly 10 years and has yet to face a serious challenge to his seat since being elected in 2010.

This time around, the results were no different.

Stivers won every county except Athens and finished with roughly two-thirds of the vote at 64%.

In fact, Stivers outran Trump in nearly every precinct within the county. Take a look:

The picture for the Democrats was much different, as Biden topped Democratic candidate Joel Newby in most areas.

Republicans performed very well across Ohio in both chambers of the statehouse.

Athens County is split between two state house districts: 94 and 78. They will be represented by Rep. Jay Edwards, R-Nelsonville, and Rep.-Elect Brian Stewart, R-Ashville.

Meanwhile, half of the Ohio State Senate’s 33 districts were up for grabs. Athens County is again split between two districts, 30 and 20. Like Edwards and Stewart, Districts 30 and 20 both sent Republicans to Columbus. State Sen. Frank Hoagland was reelected in District 30 with State Sen. Tim Schaffer in District 20.