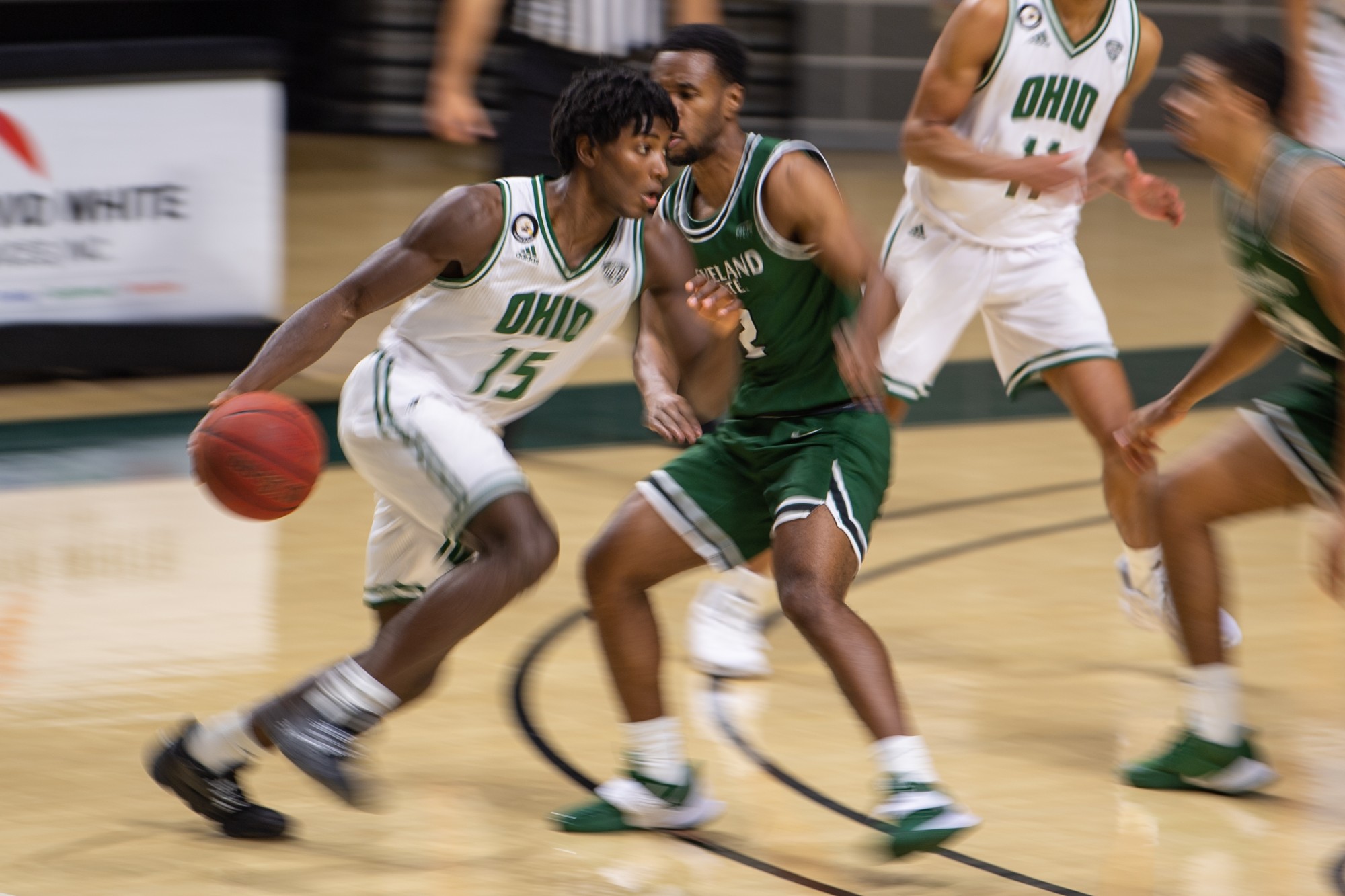 Before traveling to Cleveland for next week’s Mid-American Conference Tournament, Ohio will make the trek to Bowling Green on Friday for a rematch with the Falcons. The Bobcats’ season finale comes against a tough team in a hostile environment, a situation mirroring what’s to come in the tourney.

For the Bobcats, the player to watch Friday is Jason Preston. Preston is Ohio’s most versatile weapon. He can score, pass and rebound. When Ohio lost to Bowling Green back in December, Preston was still nursing a lower leg injury. The junior can’t win on his own, but when he’s on the court, his teammates play even better.

Despite its record, Bowling Green has one of the best chances of being a dark horse in the MAC Tournament. Entering the season, the Falcons were expected to win the MAC, thanks to the play of star guard Justin Turner. Turner leads the Falcons in scoring 19.9 points per game, which is the second best in the MAC.

What makes Turner so hard to guard is he knows how to get to his spots. His favorite happens to be the free throw line. Turner has the most free throw attempts of anyone in the conference and is shooting 87% from the stripe. If Ohio wants to slow him down, it can’t give up free chances for points.

Ohio coach Jeff Boals hasn’t beaten the Falcons since his playing days. Bowling Green won the last meeting between the two squads 83-75 and the two meetings before that as well. Under Boals, Ohio has struggled to put away Bowling Green after jumping out to a lead early. In their first matchup this season, Ohio led by 10 at the half and lost by eight. The year before, Ohio led by 15 at the half in Bowling Green. Ohio lost that game 62-61. If the Bobcats get the Falcons where they want Friday, will they be able to finish them?

Why This Game Matters

Momentum is key when entering the postseason, and this game will determine if Ohio has that when the tournament starts. In its last game, Ohio had its six-game winning streak snapped by Buffalo in blowout fashion.

A loss to Bowling Green would be an underwhelming way to enter the tournament. But a win, however, would have the Bobcats excited and primed to amaze. It’s anybody’s guess for who will leave Cleveland victorious. Ohio needs every advantage it can get. Beating Bowling Green and keeping the roster healthy in the process would give Ohio its best odds.