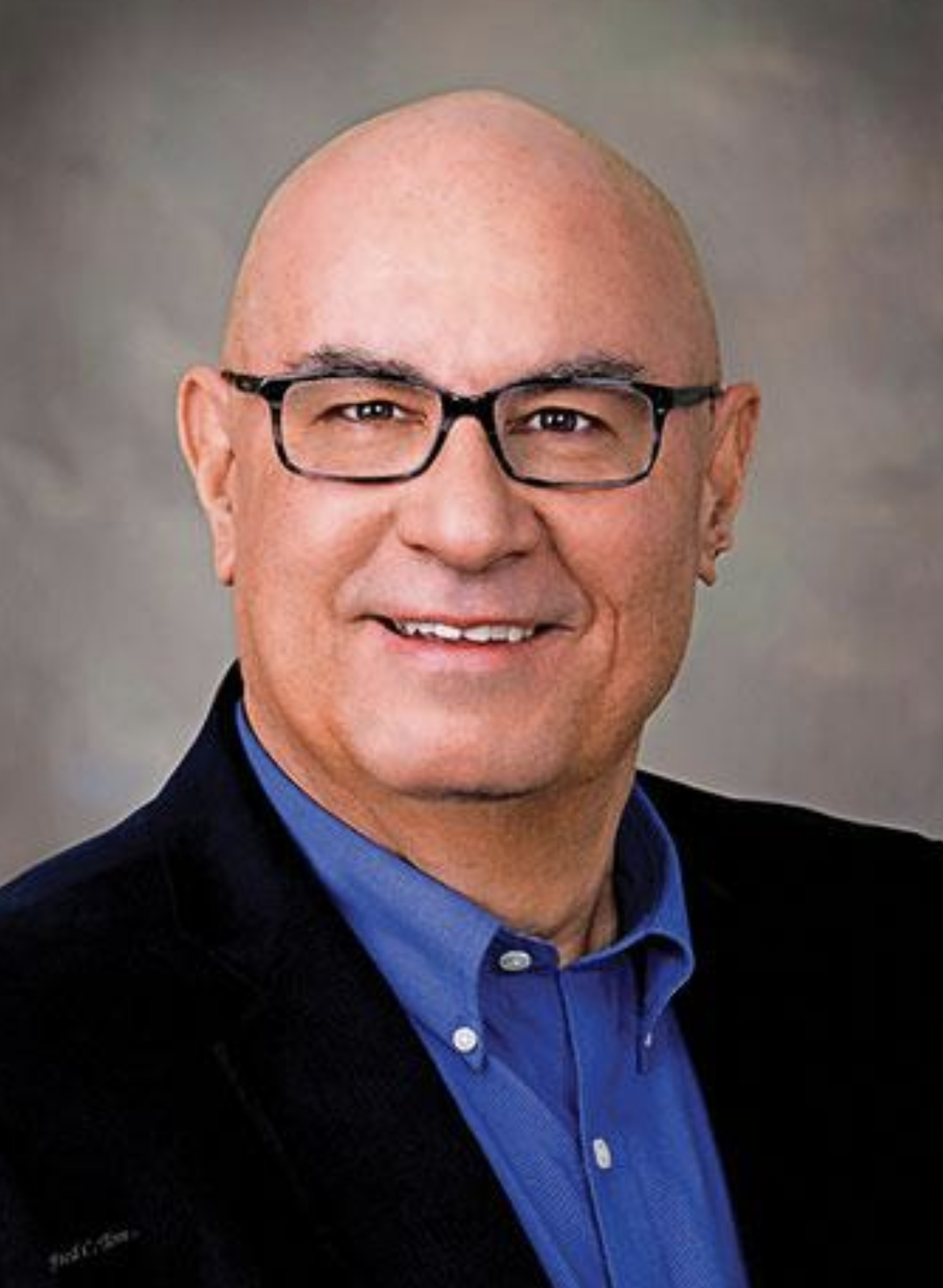 Incumbent Democratic candidate, Lenny Eliason, won the race for one of three Athens County Commissioner seats by 52.99%, according to the Athens County Board of Elections.

“It’s a little lower than I was expecting, but it’s a victory and that’s what counts,” Eliason said.

Eliason has held a county commissioner seat in Athens since 1998, however this was his last election, he said. He will be leaving the seat following t his term to spend more time with his grandchildren.