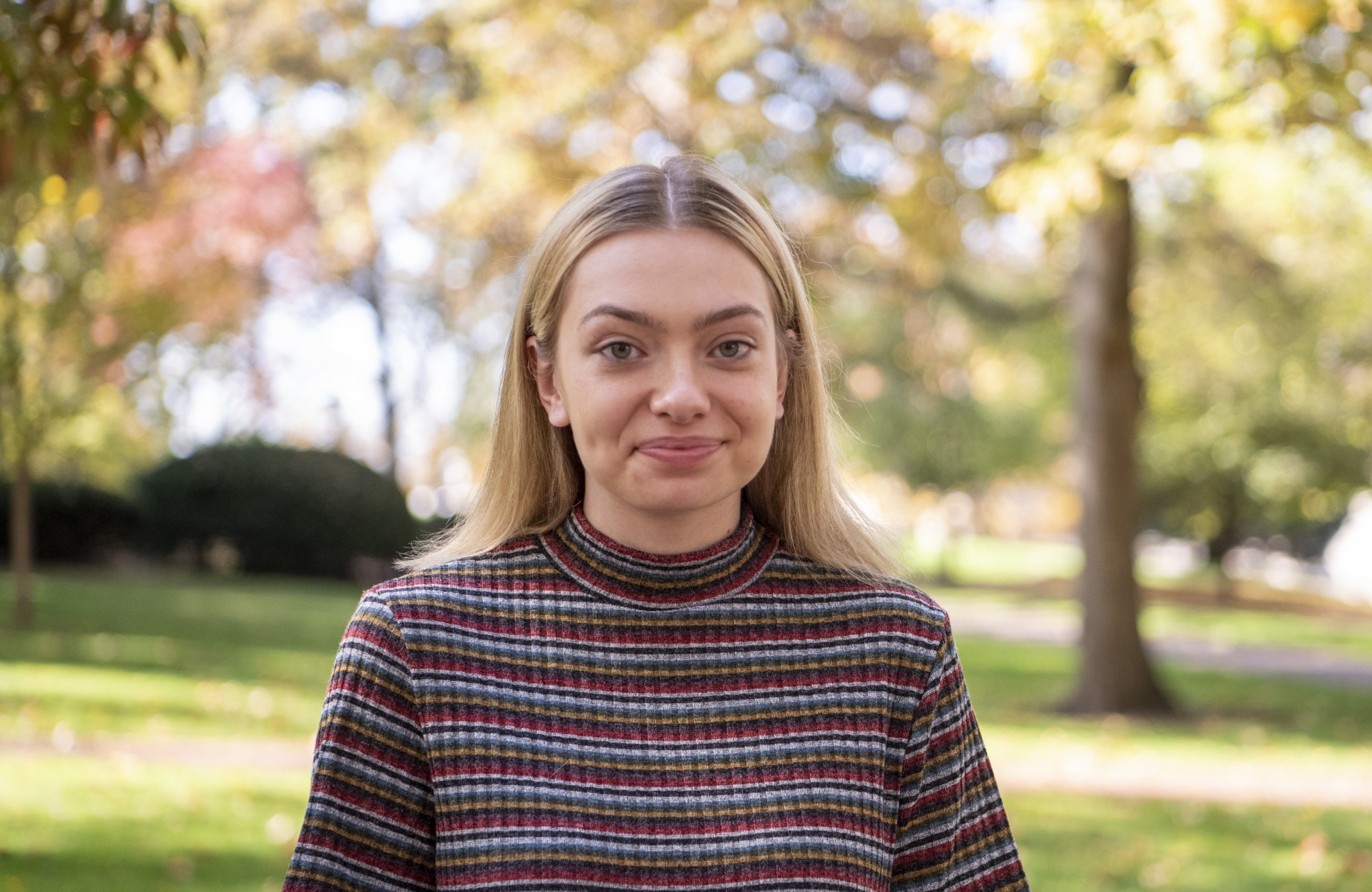 Campbell’s Corner: Why local elections are just as important as national ones

A s people race to the polls to turn in their ballots for election day, many students may be confused on how the voting process works and what they’re even voting for.

There’s always large attention drawn to national elections, mostly because they only happen every four years, and there’s so much campaigning and advertising leading up to election day. With local elections, many people run unopposed for their smaller positions, and those who are not heavily involved in their local government might not even know the candidates or the important issues at-hand.

It took some research for me to understand the voting process and local government before I voted for the first time. Now, here are all the important logistics of this upcoming election you should know before heading to the polls:

One problem that goes unnoticed is that students don’t think they can vote in the county or state that they’re not originally from. Ohio University students, even those originally from out of state, can register to vote in Athens County. So long as students are 18 years old by election day and they’ve been an Ohio resident for at least 30 days, they can vote in Athens County. After filling out a registration update form online, you are set to fill out a ballot.

The largest position up for grabs this election is the representative of Ohio’s 15th Congressional District, with Republican candidate Mike Carey and Democratic candidate Allison Russo both vying for the spot. While Carey vouches for issues such as cracking down on illegal immigration and second amendment rights, Russo focuses on issues like college affordability and increasing the federal minimum wage.

All of the positions on the ballot are important, but this one will be affected by the most people, as Ohio 15th District covers surrounding counties as well as Athens. The representative will also be fighting for more national issues like health care and immigration, rather than more localized ones.

In the city of Athens, there are five candidates competing for three seats for members of council at-large: Democratic candidates Sarah H. Grace, Ben Ziff and Micah McCarey, and Independent candidates Damon Krane and Iris Virjee. The sought-out position became extremely interesting after an audio of Athens Mayor Patterson leaked claiming he wanted to keep “Democratic Socialist/Communist Candidates off of city council,” referring to both Krane and Virjee.

Krane’s campaign focuses on topics like affordable and quality housing in Athens and racial justice. Candidate Virjee highlights issues such as parking enforcement and source of income discrimination.

What makes this particular election unusual is the fact that three current at-large Council members are fighting for their positions, unlike President of Council Christine Knisely or any ward council member, who are each running unopposed. Also, if elected, Krane and Virjee would be Independent Council members on a completely Democratic council. Many of the candidates’ ideals match up with current at-large members, but it would be fascinating to see why Patterson was adamant about keeping Krane and Virjee off of Council.

Other positions with candidates running unopposed are Judge of Athens County Municipal Court, Athens Township trustees and Board of Education members. Although the election may seem unimportant because there is no competition for these positions, it’s still just as important to educate yourself on who the candidates are and the policies they hope to put in place.

The last item on the Athens ballot are three potential renewals of tax levies. The first proposed levy is for the purpose of providing emergency medical services. The second levy is for providing support for senior citizen services and facilities. The third is for supplementing the general fund for operation, maintenance and more necessary work of mental health and recovery services and facilities. While they might not be directly impacted by these levies, students are tax paying citizens of Athens county and should know where their money is going.

The upcoming election may not be a presidential one, but it is still essential in everyday life. Every policy that each candidate represents will dramatically impact Athens’ way of life, especially heavy topics such as affordable housing and parking enforcement. Local government also impacts what issues are eventually brought to state and federal governments.

Voting can be a scary process, but it’s not so bad once you educate yourself on important issues and what candidates are running. It is essential to vote this election day, especially to students. Remember that it’s not just Ohio University that is your home. Athens is your home too.

Hannah Campbell is a sophomore studying journalism at Ohio University. Please note that the views and opinions of the columnist do not reflect those of The Post. Do you agree? Tell Hannah by tweeting her at @hannahcmpbell.