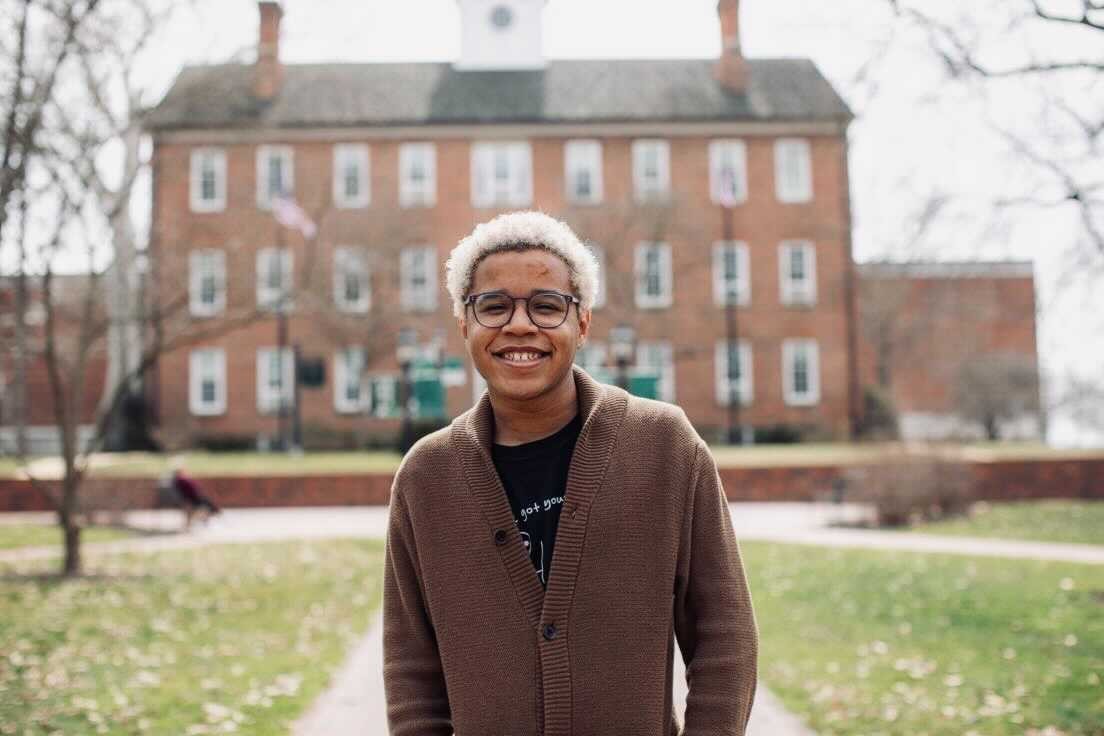 T his year, general elections in the United States fall on Nov. 2 and numerous representatives, congressmen and state officials will be elected in different districts in every state.

The majority of electoral candidates are out of touch with the needs of college voters and have different views on the direction of the country. According to the U.S Census Bureau, since 2012, voting turnout has increased for millennials aged 18-29, whereas turnout for other age groups has decreased.

Social media campaigns, endorsed by celebrities and political candidates, have also increased in the new digital age. According to an article from Forbes, digital media campaign advertising has proven itself in the contemporary political cycle to be a costly way to reach voters. During the 2019-2020 election cycle, “total political advertising spending reached $8.5 billion across TV, radio and digital media,” and that is only from a span of one year.

With younger people as predominantly the largest users of social media platforms, they are beginning to realize that their votes matter and they want their voices heard. As a student and college-aged voter, I have found it increasingly frustrating to have issues that impact me addressed by my local representatives, and I have found that many of them are out of touch.

College-aged voters in Athens are affected by many of the laws and codes that City Council passes. Many students have no clue about some of the things that are being passed in the town we choose to call home, but there are several student political organizations on campus that attempt to bridge this disconnect between students and local political issues. Ohio University College Democrats, College Republicans and OU Moderates, have all launched numerous tabling and voter registration campaigns to get students on campus to vote.

There are several different polling locations in Athens county and in the Athens area. If you are registered to vote and looking forward to casting your ballot, then be sure to get out on Tuesday.

We have a duty to vote, not only as citizens of Athens but as Americans.

Tre Spencer is a sophomore studying photojournalism at Ohio University. Please note that the views and opinions of the columnists do not reflect those of The Post. Want to talk more about it? Let Tre know by tweeting him @trerspencer1.