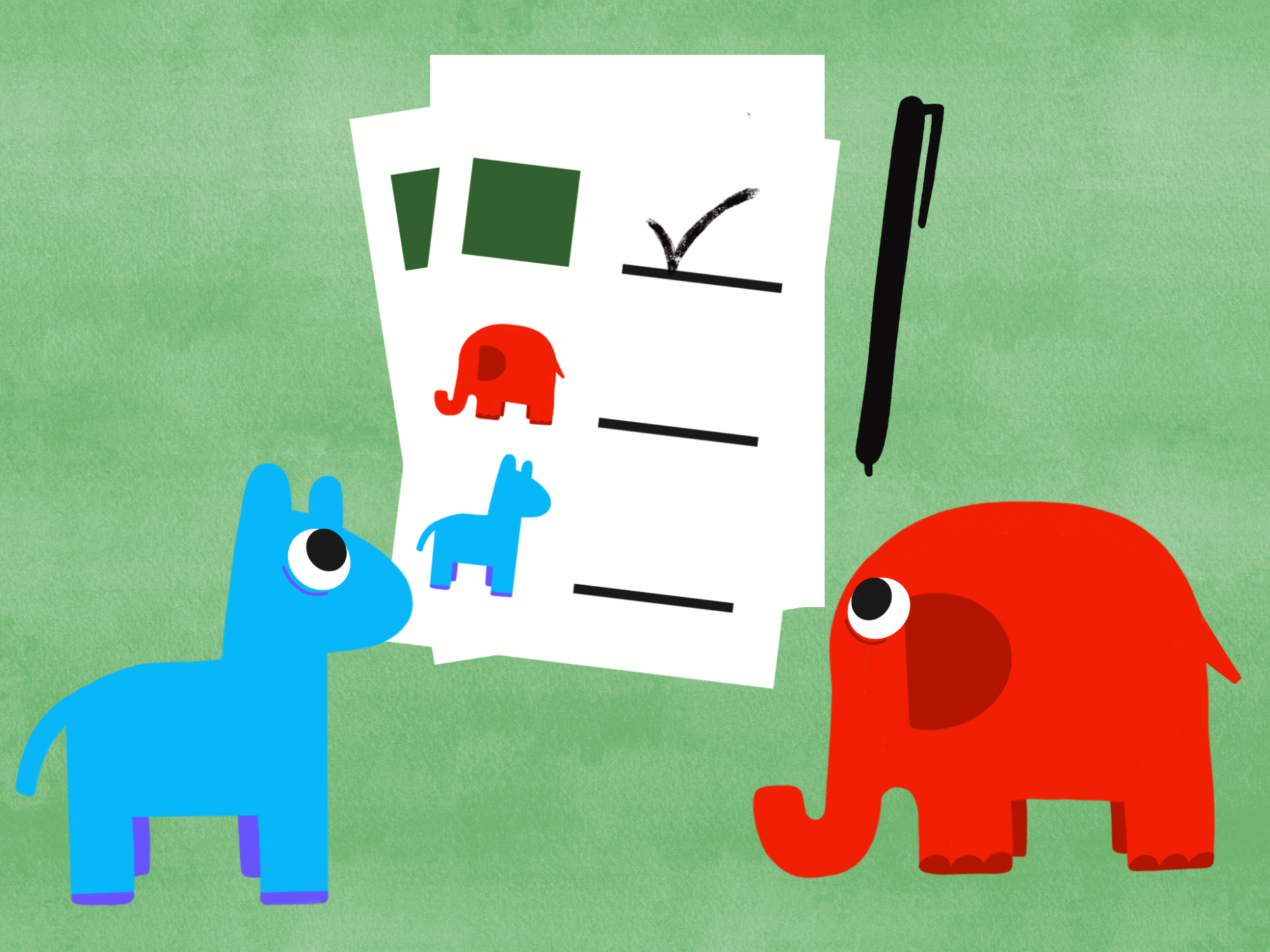 I ndependent candidates are rarely elected over a Democrat or Republican candidate, but the 2021 Athens City Council election includes two Independents vying for an At-Large seat on the all-Democrat council.

As Independents, Krane and Virjee are not associated nor representative of either the Republican or Democratic parties. Their positions are considered to be separate from each party but may align with one more than the other. Krane, for instance, considers himself to be further left than the local Democratic party on the political spectrum.

Krane said as an Independent, he is allowing for healthy competition for Council seats in which voters can have a choice between candidates with different political views.

“When I announced that I was going to run (in 2019 for mayor) … I looked at every member of City Council. Some had been in office for 10 years. Some had been in office for two years, but I looked at all of them, and I added up all the opportunities they had to run in a competitive election: every possible primary, every possible general election,” Krane said. “I found that more than two-thirds of the time, they ran unopposed. So, more than two-thirds of the time, voters had no choice but to elect them.”

The role that Independents play in local, state and national governments varies depending on the political climate of the location in which they are running.

Independent candidates have the highest chance of winning an election during a time when people are concerned with a number of state, local and national issues and when party affiliation does not outweigh the importance of solving those issues, DeLysa Burnier, a political science professor in the College of Arts and Sciences, said.

“The last (time) I can actually say was … an ideal climate was in the 1970s,” Burnier said. “Voters were less partisan-identified and were more willing to look at a full range of candidates. But in today's political environment, where people are very much identified with political parties, it makes it very hard for Independents to maneuver and … peel off votes. People are very wedded to their party identifications right now.”

Independent candidates offer perspectives on political issues that are different from the stances that candidates from the two major political parties hold, she said. Independents’ platforms can also influence the platforms on which Republicans and Democrats run.

Despite their widespread influence on elections, Independent candidates are usually not successful in winning elections.

“The main reason why (Independents are rarely elected) is a lack of money, '' Brad Kennedy, president of the Ohio University College Republicans, said. “When you affiliate yourself with a major party and you're willing to throw your support behind that party, you generally have people who align with your views (and) who are more likely to throw money your way to make sure that you're elected.”

Essentially, Independent candidates must rely on their own platforms to gain enough supporters to elect them into office.

All current members of City Council are registered as Democrats. A one-party Council is a problem because the Republican party does not have its own candidates running, and it tries to influence Democrats, Krane said.

Krane said voters may avoid casting a vote for an Independent candidate for fear it will negatively affect them in the long run.

“In most places where there actually is a competitive race between a Democrat and a Republican, (the concern) is, ‘If I enter this race as an Independent or as a third-party candidate, will I take votes away from the major party candidate who is most similar to me and then end up electing the candidate who is most dissimilar from me, as a result?’” Krane said. “It’s the spoiler effect.”

However, people voting for an Independent candidate in the Council election would not inadvertently elect an opposing party, Krane said.

“The nice thing is that we don't have to worry about that in Athens because … there’s no further right party running,” Krane said. “It's just all Democrats.”