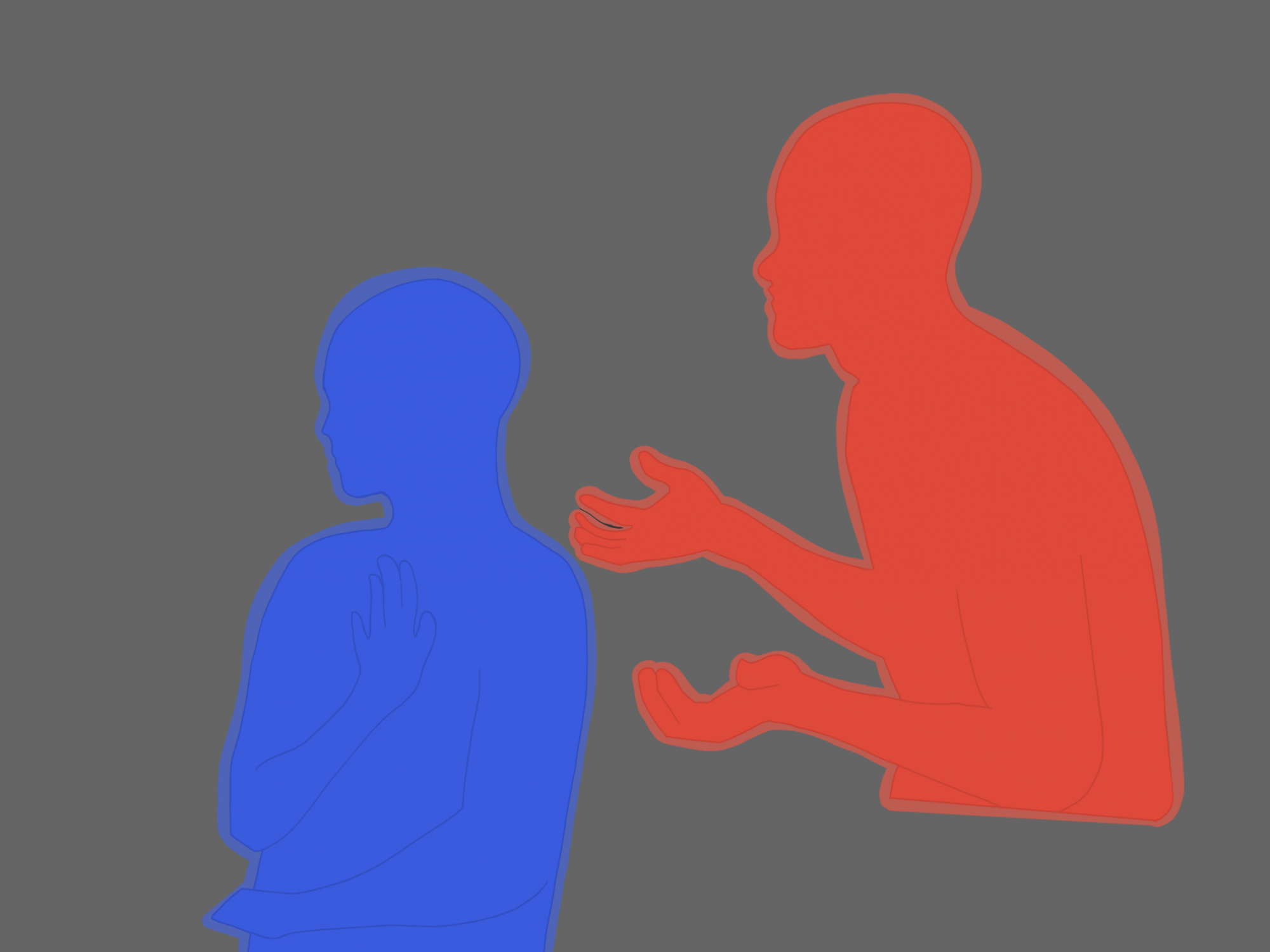 P ast data from the city of Athens’ voter precincts shows the city’s strong liberal majority and is expected to be mirrored during the election Tuesday.

In every voting precinct in the city of Athens during the last presidential election, the majority voted for democratic candidate Hillary Clinton, according to data from the Athens County Board of Elections website. This was not an uncommon result and is expected to be the same in this coming election, political science professor Lauren Elliott-Dorans said.

Although the city of Athens leans toward the liberal side, Athens County leans more toward the conservative side, Elliott-Dorans said. Within the city, there are not many differences between the direction each precinct swings. More differences can be seen when comparing precincts at the county level.

“I feel that overall the vote will lean towards Joe Biden as Athens and (Ohio University’s) student body is very liberal,” Sarah Houpt, a sophomore studying commercial photography, said in an email.

Students who are currently on campus can vote at Baker Center or vote through mail-in ballots this year, Houpt said in an email.

“From what I'm hearing … voter turnout among students who are registered in Athens is pretty high this year, but we're just going to have fewer students,” Elliott-Dorans said. “So those precincts—like that precinct that basically covers Jefferson Hall—there aren't a ton of people living there right now, so we're going to expect that there just will be fewer votes in that precinct.”

Although the lack of students may make a difference in city races, it is unlikely to change the leanings of the city overall, Eliot-Dorans said. The citizens of Athens tend to be liberal.

Voting precincts are the smallest measurement of the electorate throughout the country, Elliott-Dorans said. There are several precincts within each ward of a city or county, and they determine where you go to vote as well as who is on your ballot.

Presidential candidates and county-wide levies will be included on everyone’s ballot. However, positions such as ward City Council member are only included on the ballots of those located in the area that candidate is running for, Elliott-Dorans said.

“If you’re voting early, you just go to one centralized location in your county, but if you wait until Election Day, you have to show up to the correct precinct,” Elliott-Dorans said.

For anyone unsure of which polling place they should go to, they can put their address in the Board of Elections’ Polling Location Search.

“You can't just show up to any polling location, and the reason for that is they're not going to have your ballot to provide to you,” Elliott-Dorans said. “That's specific to your precinct, so just a big caveat for anybody who's waiting until Election Day to vote. If you're going to do that, make sure you look up your polling location beforehand so you show up to the right one.”