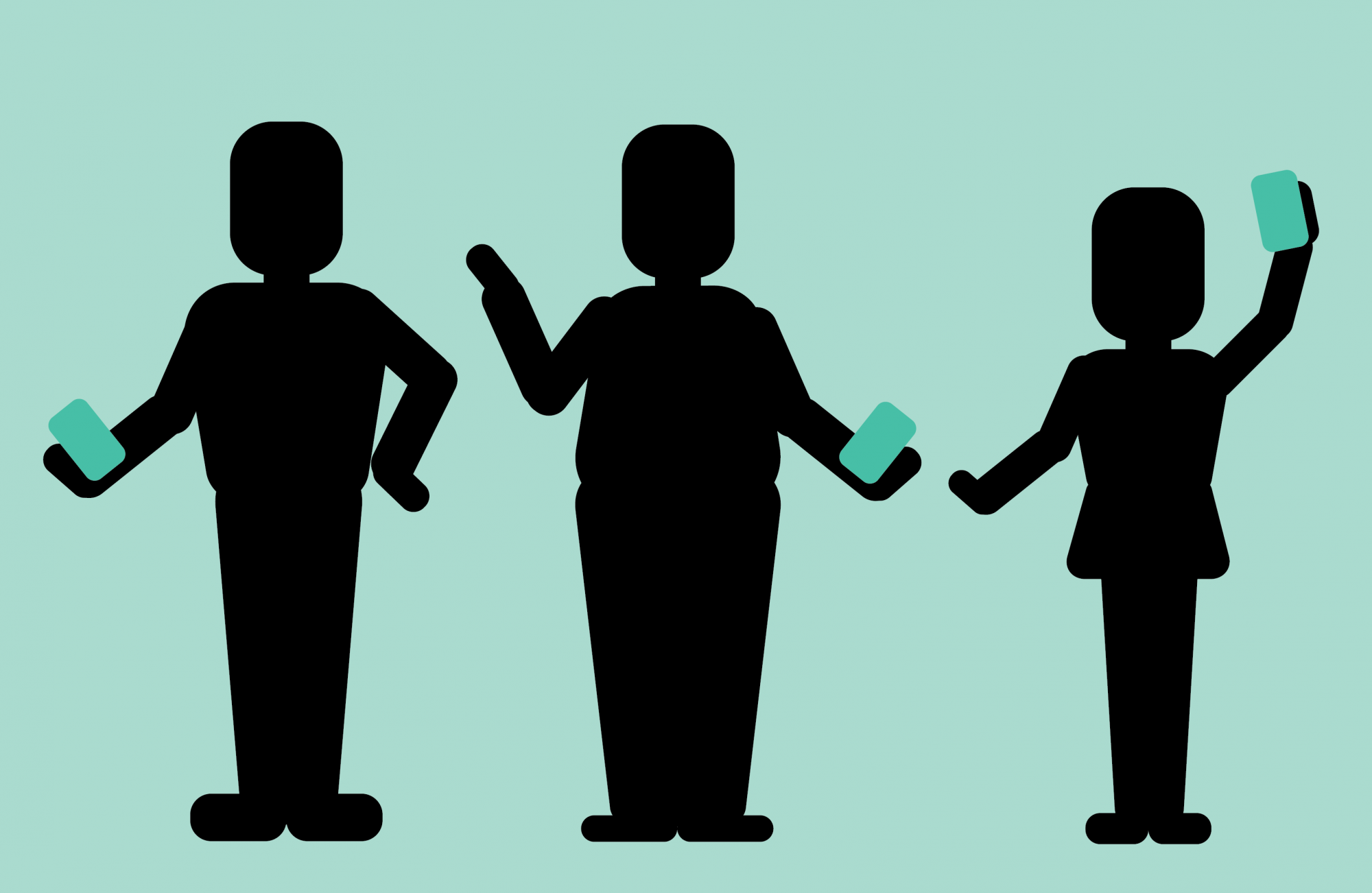 Getting in on the Yak-tion

T his Fall Semester, as Ohio University students, faculty and staff returned to Athens, they did so alongside a familiar face.

That face just so happens to have a shaggy beard and pointy horns.

Yik Yak, the increasingly popular social media app with its main draw based on user anonymity, has made its return after a lengthy four-year hiatus. Users, called the “Herd,” post anonymously to the app, and anyone within a five-mile radius can show their support or dislike for a particular message by upvoting or downvoting it.

The simple yet carefree nature of the app has taken OU by storm as students have taken part in the Yik Yak craze. Within The Post, the app has even inspired a weekly listicle of the best yaks of the week.

Despite the app’s positive welcome, it has a troubled past. Originally released in 2013 with nearly identical premise and functionality, the app gained quick success for the majority of 2014, according to The Verge. At one point, it was even valued by investors at $400 million.

Four years after its release in 2017, Yik Yak shut down after widespread messages of racism and threats of violence and terror were posted on the app and declining interest among its users, according to Business Insider.

Now, Yik Yak is back. In February, the app was bought by New Yik Yak Inc. in an effort to bring the platform back to life. As part of the app’s rebrand and to distance itself from the Yik Yak of old, the new owners have implemented “community guardrails” which include rules against bullying and harassment, violence and threats, the promotion of suicide or self-injury and more. Despite the rules, questions have been raised over the app’s ability to hold bad actors accountable.

One of the people to see the guardrails — and their occasional failures — up close is Ben Miller, an undecided freshman at OU. Almost overnight, he became a fixture on the app after a joke between him and his friend flourished into something much bigger. Soon, he saw his name everywhere on the app, he said.

“I thought it was funny at first, but then it got a little personal. There was information that I don't know how people knew … like my work schedule, like when I got off, where I worked,” Miller said. “My room number got posted, and then I go out in public and people come up to me and are like ‘Are you Ben Miller off Yik Yak?’ And it started to get a little annoying, I’m just glad it’s kind of died down a little bit.”

Yik Yak’s community guardrails bar the posting of personal information to the app, though in Miller’s case, some yaks fell over the edge. He said he reported some of the posts, including ones naming his room number and personal Instagram account, but only a couple were actually taken down.

Miller also said he believes some people think he’s a bad person because of certain messages that were posted to Yik Yak — messages he says are not true. Some posts included untrue messages about women, he said, among other things, and he reiterated that the whole situation started off as a joke.

Even with some of the negative aspects he has experienced on the app, Miller said his semblance of stardom has overall been positive. When people approach him in public to ask if he’s Ben Miller, he sees it as an opportunity to set the record straight. 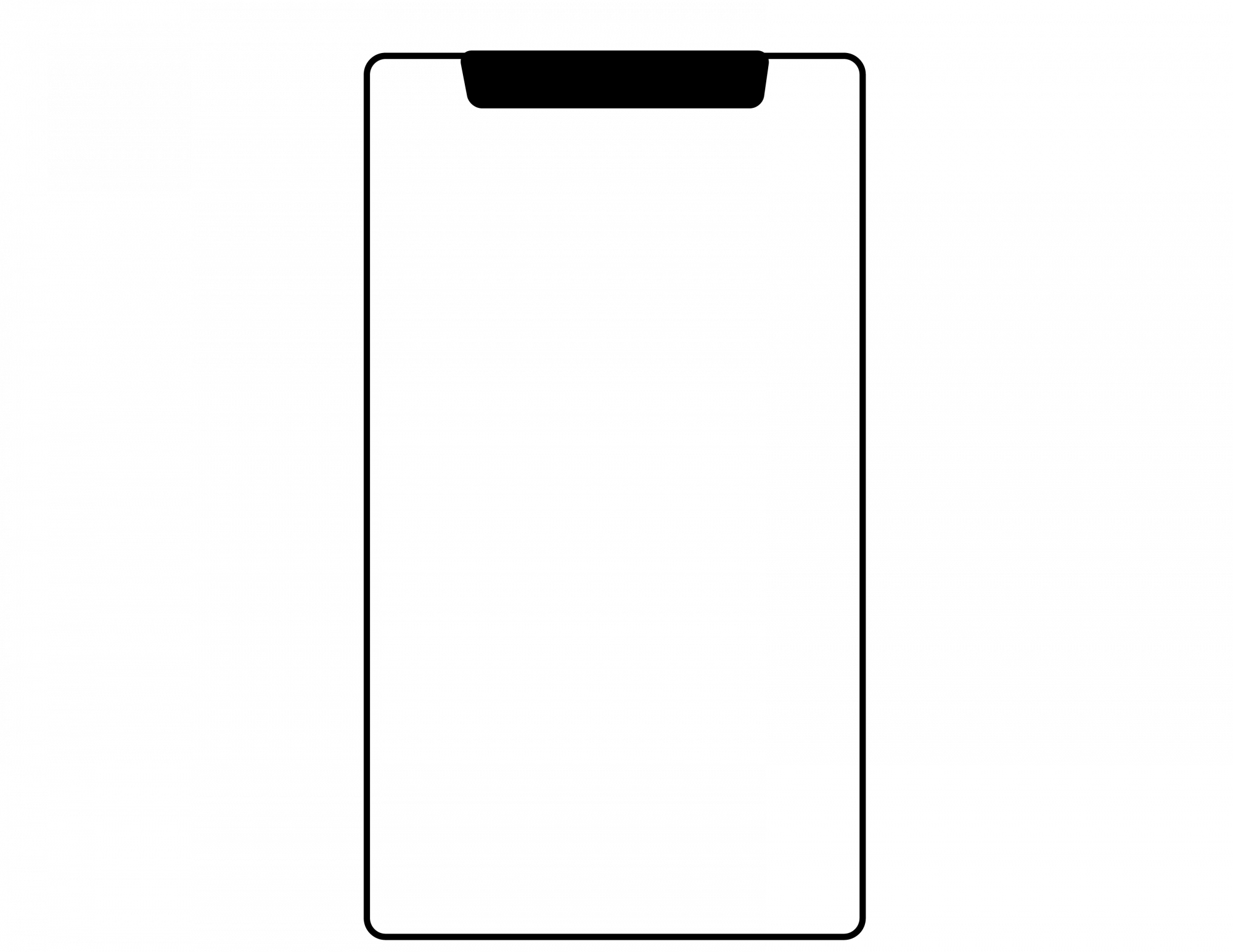 *These Yaks have been curated by The Post for informational purposes, they did not appear at the same time or in this order.*

Sarah Benowitz, a sophomore studying special education, has also seen her name mentioned a couple time on the app. She said most of the messages she’s seen have mentioned her connection to her sorority, Delta Zeta, which she enjoys. Overall, she said she’s had a positive experience.

“Even for me and my friends, it's just funny to read,” Benowitz said. “We’ll sit at the dinner table and literally just read them out loud. That’s what it’s been about, just the laughs, and it gives you a fun break for your day.”

Students aren’t the only ones to get in on the yak-tion. Jenny Hall-Jones, interim vice president for Student Affairs at OU, said she’s on Yik Yak and has seen her name on the app before, although it was tamer than Miller’s situation. Apparently, someone at OU thinks she has a switch in her office to turn the WiFi on campus on and off, Hall-Jones said in an email.

“Like anything else, it can be used for good as well as be detrimental,” Hall-Jones said. “What I like about it personally is the community support and community correction that occurs. People ask for help and get it.”

She also said the university is powerless against any form of hate taking place on Yik Yak. The best OU can do is support students who are feeling harmed by messages on the app with resources, she said.

According to Yik Yak’s website, it has a “one strike and you’re out” policy in which users can be banned from the app for seriously violating the community guardrails and terms of service. It is unclear what exactly constitutes a “serious” violation of some of its categories, like bullying and harassment, though the app states it is “committed to combating bullying and hate speech on the Yik Yak platform by any means necessary,” on its website.

Yik Yak did not respond to a request for comment.

The messages on Yik Yak’s website mark a clear delineation between the Yik Yak of 2014, as well as a conscious effort by the new owners to not repeat the mistakes of the past.

Regardless of the changes made, M. Laeeq Khan, an associate professor in the School of Media Arts and Studies and the director of the Social Media Analytics Research Team, or SMART, Lab at OU, sees the potential for problems within the app. Whenever anonymity is introduced, he said, there will always be bad actors who use it in a negative way, especially against those with minority backgrounds.

“The very nature of the anonymous communication … sometimes leads to a lot of negativity, which could possibly lead to ruining somebody's life,” Khan said. “And this is very important to understand, especially for … women, people of color. Anybody who looks a little bit different from the mainstream can be very negatively impacted, especially on educational campuses.”

Once an app makes its users anonymous, Khan said, entertainment can cross boundaries and cause severe issues. He said he’s learned from research that the biggest motivation for users to join a social media platform is entertainment, something Yik Yak is well known for.

Bea Traum, a freshman studying journalism, agreed with Khan. She said she likes Yik Yak and hasn’t personally seen any abusive yaks on the app, but she can imagine how the anonymity the app offers could cause problems in the wrong hands.

“I think that it’s kind of fun, but at the same time … I feel like if the wrong people started using it, it could be bad,” Traum said.

Traum also said she has seen posts about both Miller and Benowitz, but did not know who they were personally.

In order to combat some of the issues on the app, Khan believes apps must commit to focusing on two main dimensions. The first is that app designers need to be more cognizant of the moral implications of their apps, including the responsibility to society, he said. The second is more complicated.

“It is realization at the societal level and at the policymaking level that we really need to instill better training … in schools related to things like cyber bullying; understanding of different cultures, races, religions; understanding of “the other,” somebody who is different,” Khan said. “When we are training our kids in elementary, middle and high school, they are cognizant of these realities of what negativity could lead to.”

As the new Yik Yak moves forward with its newfound guardrails and people continue to join, Khan recognizes there are benefits to the app and other social media like it. Despite that, he would still like to see improvements in the way of accountability.

“Social media has a lot more good, I believe. It has really improved people's communication, and enriched their lives and their experiences, (it has) also provided better communication and entertainment and also united the world in a way,” Khan said. “But I think the missing link here is the responsibility, that's something we need to instill.”