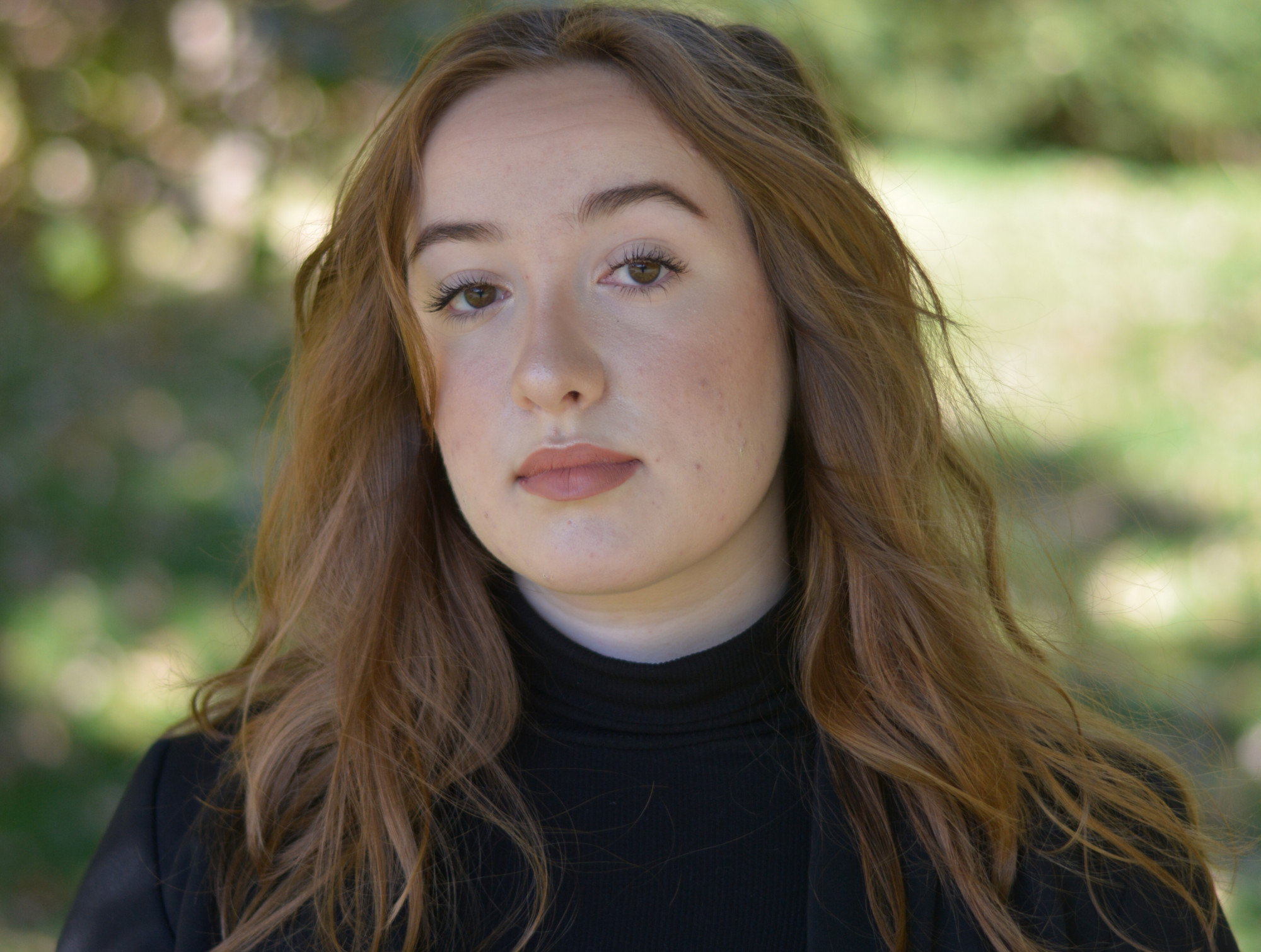 Tunes with Tate: The music that shaped 2021

Despite the state of the world, 2021 has been full of great music. Without further ado, here is all of the music I think shaped the function of the music industry throughout the year:

The year started off strong with “Best Friend ft. Doja Cat” by Saweetie, released Jan. 7. It almost instantly garnered a trending dance on TikTok. About a month later, Cardi B blessed the world with “Up” on Feb. 5, which also earned a trending TikTok dance. Anderson .Paak and Bruno Mars made their debut as the band Silk Sonic with their March 5 single “Leave The Door Open.” .Paak and Mars are incredibly talented individually, so the two of them coming together to work on a project created a lot of buzz, naturally. They made their television debut by performing it at the 2021 Grammy Awards on March 14. Also in March was the release of “Peaches ft. Daniel Caesar and Giveon” by Justin Bieber.

April started off strong with both Fearless (Taylor’s Version) by Taylor Swift and the single “Kiss Me More ft. SZA” by Doja Cat coming out April 9. Fearless (Taylor’s Version) kicked off Swift’s release of her re-recorded albums and kickstarted a period of detective work for her fans as they tried to figure out which re-recorded album she would release next. Another album-and-single duo released on the same day were Olivia Rodrigo’s Sour and “Butter” by BTS, which both came out May 21. Rodrigo has been on her way to becoming a household name since her song “All I Want” from High School Musical: The Musical: The Series went viral in 2019. She cemented the hype surrounding her music with the Jan. 8 release of “drivers license.” The five months between then and May 21 for fans were spent listening to “drivers license,” “deja vu” and “good 4 u” on repeat while impatiently waiting for more music from Rodrigo. “Butter” climbed to the top of charts, landed the 2021 American Music Award for Favorite Pop Song and has a remixed version that features everyone’s favorite “hot girl coach” Megan Thee Stallion.

“Need to Know,” “Woman” and “Get Into It (Yuh)” from Doja Cat’s Planet Her (released June 25) were highlighted songs on the soundtrack of the summer as well as “Thot S---” by Megan Thee Stallion (June 11) and “Happier Than Ever” by Billie Eilish (July 30). However, Aug. 29 was the highlight of some music fans’ summer because of the release of Donda by Ye (a.k.a. Kanye West).

Lil Nas X joined Olivia Rodrigo in releasing one of the most highly anticipated debut albums ever with Montero on Sept. 17. People who have been fans of him since his career took off with “Old Town Road '' in 2018 as well as newer fans were overjoyed to finally have a collection of 15 bangers to obsess over. Fast forward to a new music-heavy November, ABBA released their first album in 40 years, Voyage, on Nov. 5. A week later, Nov. 12 brought both Red (Taylor’s Version) by Taylor Swift and An Evening with Silk Sonic by Silk Sonic. Another week later, Adele released her long awaited fourth album, 30.

After the year everyone had in 2020, the world collectively deserved a great year of new music. Every artist who gave their fans something to look forward to in 2021 deserves a special award for providing a source of happiness to make up for 2020. As artists have begun to embark on their rescheduled tours, music has started reviving the world as we slowly make our way back to a sense of normalcy.

Tate Raub is a sophomore studying journalism at Ohio University. Please note that the views and opinions of the columnists do not reflect those of The Post. Want to talk more about it? Let Tate know by tweeting her @tatertot1310.