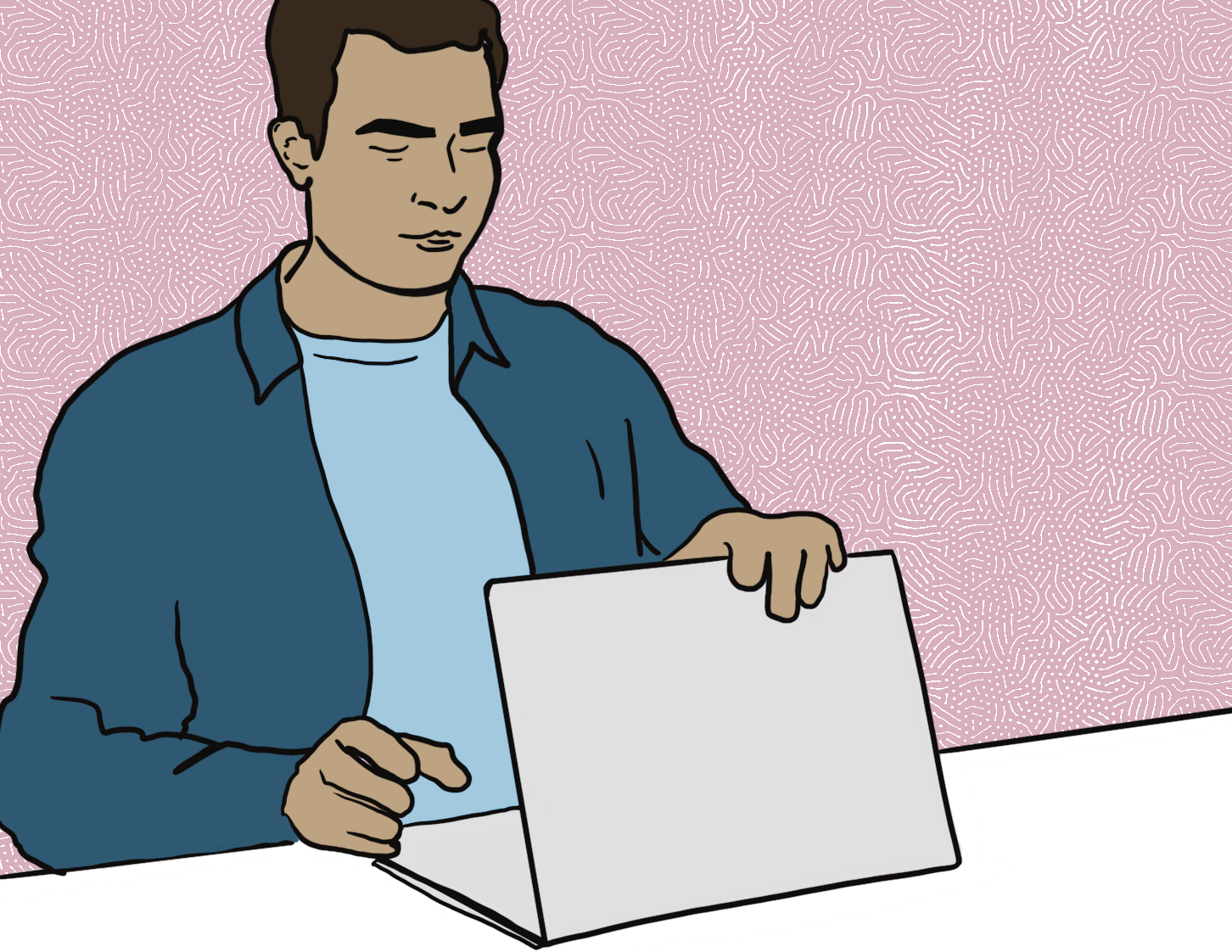 When the residence halls re-opened in January 2021, it seemed as if Ohio University’s campus may return a little to pre-pandemic life. However, joining clubs last January posed a new challenge.

Even though students lived on campus, socializing was done online, which forced clubs and organizations to hold Zoom-only meetings. With the introduction of vaccines, campus is still feeling the effects of COVID-19, but OU is nearly indistinguishable from the beginning of the calendar year.

Now, in December, students look back on the clubs that mean so much to them and how they’ve grown and adapted over the tumultuous year.

Lee Sites, a senior studying anthropology and history, is the public relations liaison for the Anthropology club.

Sites explained the club is a professional organization that connects anthropology majors and enthusiasts with internships, jobs and professors that can help them through their college career. The club has changed a lot over the past year, starting last January completely online and moving from bi-weekly meetings to weekly gatherings on Zoom.

“We actually did a lot because we knew that people were struggling and they needed that connection,” Sites said. “We needed to connect to other people who were going through the same thing.”

Now, in fall semester, Anthropology club meets every Thursday at 6 p.m. for masked, in-person meetings in Bentley Hall, room 304. Sites feels the club has embraced a more direct focus this semester that’s helping them thrive and credits it to the growth from spring 2021.

“We’ve had several things come up because of COVID,” Sites said. “We had to sit back and think, ‘What do we want to do as a club? How are we going to adapt to that situation?’ So I think that helped.”

Jayla Neal, a sophomore studying film, also watched her organization adapt over the course of 2021. Neal is the vice president of public relations for the Black Student Union, or BSU, an organization she joined as a freshman in 2020 during strict COVID-19 restrictions. Now, in the fall semester, she’s finally been able to experience more normalcy for BSU.

Neal said the Involvement Fair in August was one of her favorite events BSU has participated in this year because it introduced her to a more typical environment for the organization.

“I actually hadn't met them in person until that very instance, so it was really cool,” Neal said. “When we all went to our table and met up, I was actually getting to put names to faces and see everyone in person.”

Prior to this semester, Neal had only participated in BSU online. Last semester, she explained all meetings were held on Microsoft Teams, whereas in the fall they began meeting biweekly on Thursdays at 6 p.m. in the Multicultural Center, room 219. She has been a board member for the entirety of 2021 but explained online meetings made things more difficult.

“That, too, was different because we were trying to create chemistry and bond with each other over the internet,” Neal said. “For probably about six, seven, eight months we were working with each other, yet had never met one another necessarily in person.”

Emma Beard, a senior studying psychology, is the president of F-Word Performers, a student organization dedicated to creating and sharing art, often poetry. Beard said after the changes in January 2021, the club was worried last semester about being able to continue as an organization at all as numbers dipped and members graduated.

Their weekly Zoom meetings in spring 2021 involved online workshops and social nights, including their tradition of “Write Drunks,” a social event where club members get together to socialize and write together. The name is due to the fact that those 21 and older drink as they create, which they recreated over Zoom for a sense of virtual normalcy.

“I think it really did become like a lot of people's highlight of the week, just because it was a chance to socialize and share art and vent about the current situation that we were all in together pandemic-wise,” Beard said.

Virtual meetings aside, the largest change for the club was the inability to perform their art, as the club traditionally holds a large performance event each semester to present what they’ve worked on. Instead, the club adapted to produce a zine of members’ best poetry and creations which they distributed in place of a performance.

Now, the club is able to meet in person again, which they do in Kantner Hall, room 308 every Sunday from 5 p.m. to 7 p.m. The club recently held its performance for the semester on Nov. 13. However, Beard explained coming out of pandemic restrictions has brought more than a return to normalcy; it brought new life to the club.

OU has over 550 student clubs and organizations, and each has adapted to changing restrictions differently. However, the effects of COVID-19 and the switch in constraints from spring to fall over the course of 2021 has been felt by many.

“Not to say that we weren't enthusiastic before, but I think pre-pandemic, it was kind of a run-of-the-mill, just going through the motions, like this how we always do it,” Beard said. “And it was really fun but I didn't get the sense that new people were as excited. This semester, coming out of the pandemic, getting the opportunity to do the college thing and be a part of a club, I can feel that energy.”