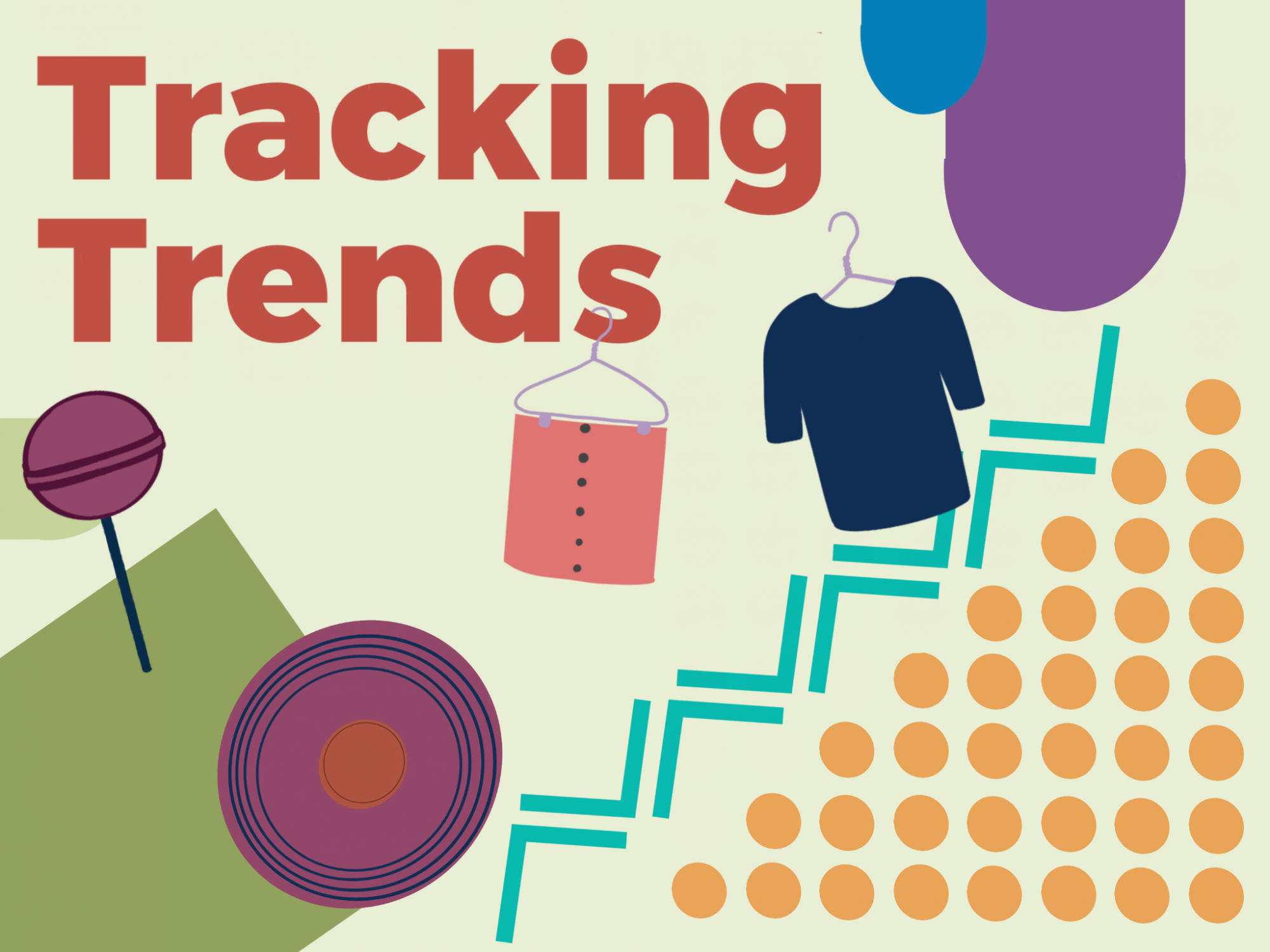 Trends: they’re everywhere and have proven to be nothing but expansive over the course of 2021. From celebrity to internet drama, this year has not had a moment of rest. With relationships broken and trust betrayed, this year has been full of memories, good and bad.

To make the internet a little more tense, David Dobrik and Dom Zeglaitis dirtied their reputations a little more and made a mess of themselves through a sexual assault scandal sparked by a video on Dobrik’s YouTube channel.

Zeglaitis, also known as Durte Dom, was accused of sexual assault after Hannah came forward to Business Insider and talked about her experience meeting the Vlog Squad and specifically, how Zeglaitis assisted in getting her drunk, coerced her to his bedroom and had sex with her while she was nearly unconscious until her friend had to “finish him off” just to get him away from her.

However, their “cancellation” was short-lived. Dobrik has continued to make videos and views still seem to be up despite the scandal and Business Insider article. However, Zeglaitis remains to be controversial and questionable, leaving people wondering if celebrities will ever pay for their actions.

“I definitely think it's been a crazy year,” Lakin Snider, a junior studying communication, said.

Another celebrity struggling this year was John Mulaney. After choosing to seek treatment for substance abuse in 2020, Mulaney and his then wife, Anna Marie Tendler, chose to keep their personal lives private. However, in May it was announced that Mulaney split from his wife of six years, and fans were heartbroken and baffled at the seemingly happy couple’s split.

However, speculations about reasons for the divorce became even clearer when actress Olivia Munn announced her pregnancy with Mulaney’s child. The questions became even more abundant when looking at Tendler’s social media posts and remembering Munn and Mulaney’s relationship was known to be only three months long at the time of the pregnancy announcement.

Many people’s reactions were negative toward Mulaney, like Megan Doll, a senior studying retail fashion merchandising.

“I don’t think he should’ve gotten into a relationship that quick out of rehab,” Doll said.

Arguably the biggest celebrity news this year was the “Free Britney” scandal, a known phrase to many in the year of 2021, in reference to pop sensation Britney Spears. Britney Spears was kept in conservatorship for 13 years, controlled by her father Jamie Spears.

It wasn’t until this past summer that Britney Spears publicly started speaking about wanting to leave her conservatorship, saying she is being “exploited, bullied and feeling ‘left out and alone.’”

Britney Spears has become an icon on social media through this battle, with people showing support on Instagram, TikTok and Twitter. Celebrities have also shown support through the process, and Netflix even has a documentary diving into the conservatorship titled Britney vs Spears.

“I think it's been so long in the making,” Snider said. “And I think a lot of people didn't even know about it until this year until the documentaries came out about it.”

With Briney Spears’ conservatorship finally up, she now plans to appear in a new film and continue to grow and thrive after being deprived of independence for so long.

“I'm really happy that she's free, and I think it's so great for her,” Rachel Sivy, a freshman studying creative writing, said. “I mean, she was controlled for 13 years, so it's really nice to see her being free.”

Currently in the limelight, actor Alec Baldwin is facing a lawsuit after a fatal gun shooting on set of his new film Rust. Halyna Hutchins, the film’s director of photography, passed away from the shooting, and Joel Souza, the film’s director, was shot and wounded.

The incident happened when film armorer Hannah Gutierrez-Reed and assistant director David Halls said the gun was a “cold gun,” indicating the gun had no live rounds. Obviously, this was not the case.

Baldwin is currently wrapped up in court and continues to fight his way out of charges.

“A lot of times, people are only advocating on their social media, and that's actually like slacktivism. You're just hopping on the bandwagon and the trend.”—Lakin Snider, a junior studying communication

This year has been heavy, leaving people feeling confused and wanting to know more. Through the media, people have been given the power to obtain information easily, which can be a downfall in some sense.

“I think it's problematic in a sense, especially with activism,” Snider said. “A lot of times, people are only advocating on their social media, and that's actually like slacktivism. You're just hopping on the bandwagon and the trend.”