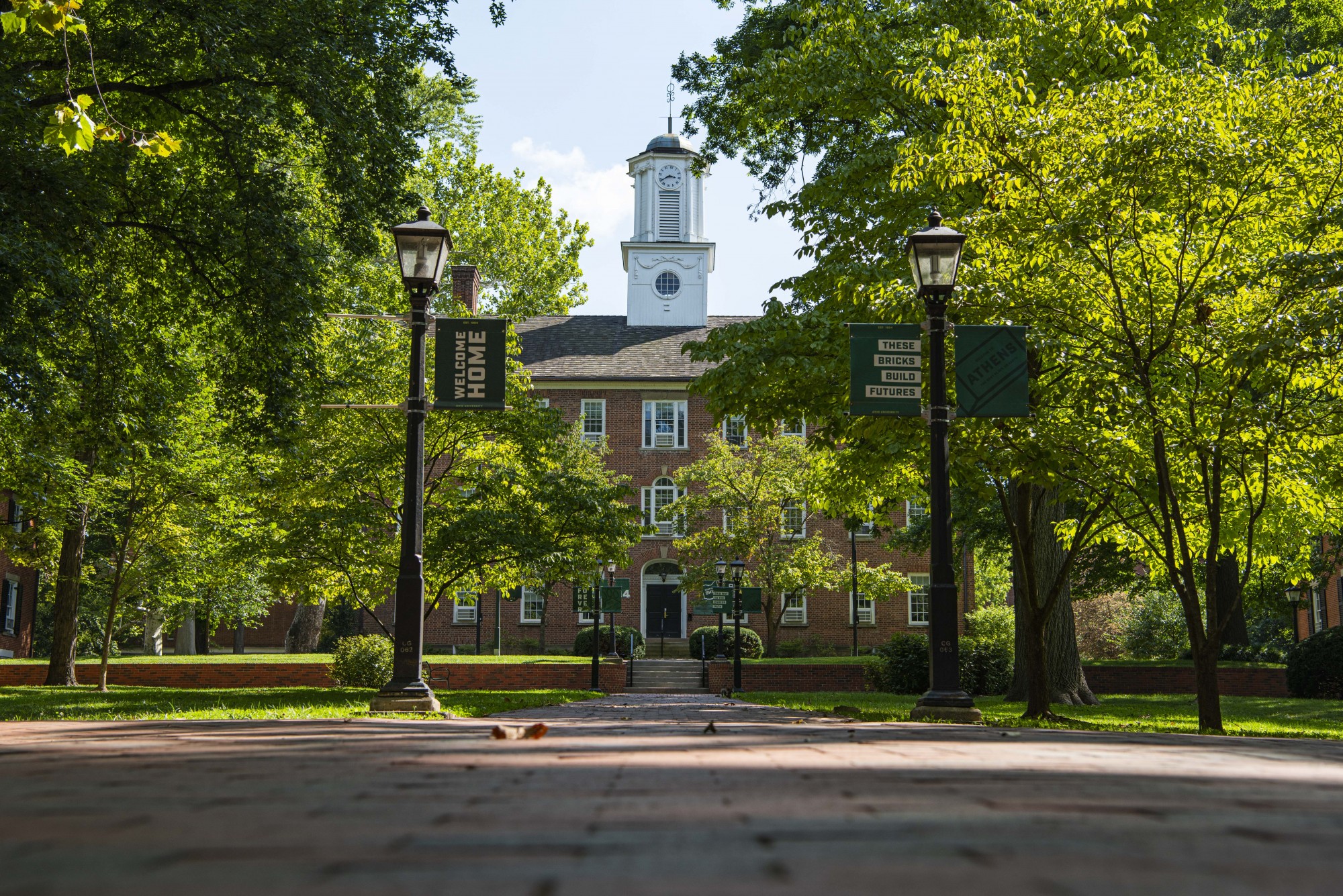 OU’s budget expected to end in surplus for 2021

Over the past three years, there have been concerns regarding Ohio University’s budgets, but OU plans to end the current fiscal year with a multi-million dollar surplus.

Currently at the midpoint of Fiscal Year 2021, OU has an operating revenue of $695 million, $12.9 million less than the over $700 million estimated expenses for the year. Despite this apparent deficit based on the budget, the FY21 forecast tells a different story.

According to the forecast, OU will end FY21 with $709.2 million in revenue and will spend $666.3 million on various expenses. Rather than a deficit of $13 million, this would leave OU with a surplus of $42.6 million.

Despite the expected end of year surplus being on the rise, the expected revenue for FY21 is the lowest since 2016. In 2016 revenue came out to about $745 million.

Interim Vice President of Finance and Administration Joe Trubacz believes the university is currently on a path to end the year with balanced revenues and expenses. This has been accomplished through carrying forward some Coronavirus Aid, Relief, and Economic Security, or CARES, Act funding and carefully managing varying expenses.

“We have also carefully managed expenses throughout the year, including continued review of vacant positions with a focus on rehiring only in areas that support and enhance our top quality student experience,” Trubacz said in an email.

In May 2020, instructional faculty and administrators were reduced to help relieve some financial stress to the university, according to a previous Post report. Additionally, some employees' salaries were reduced for the same reason.

Currently, OU’s Faculty Senate is in the midst of reading a resolution to eliminate administrative bonuses, also to help relieve financial stress, according to a previous Post report. In the report, Kyle Butler, a professor in the College of Arts and Sciences and instructional faculty coordinator of the OU chapter of the American Association of University Professors, or OU-AAUP, expressed frustration that instructional faculty have been laid off recently while administrators are still receiving bonuses.

Additionally, payroll expenses are expected to increase in FY22 to about $332.9 million.