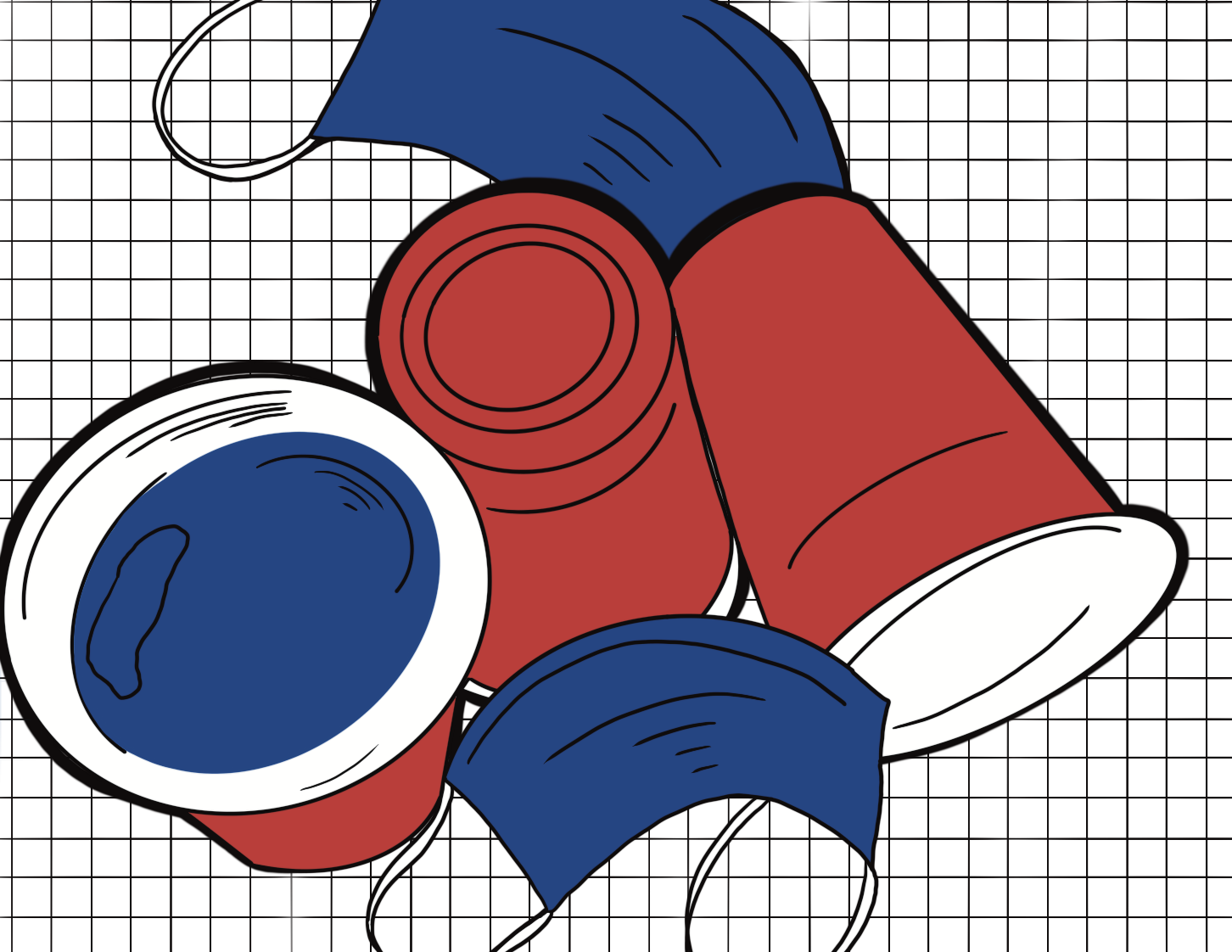 The College Experience: The Sequel

As the feet of freshmen, sophomores and juniors hit the bricks of Ohio University this fall, each group began their first semester of the fabled college experience all high school students aspire to have.

For each of these classes, this will be the first full year of in-person classes since the onset of the COVID-19 pandemic in March 2020. Although some students had the opportunity to take classes in person on campus last year or live on campus last spring, the “college experience” was lacking for many because most of the campus was a ghost town.

“Honestly, it was pretty secluded,” Erin Schultz, a sophomore studying forensic chemistry, said. “I mostly hung out with my roommate, or people from home would come down and hang out with us, but there wasn't really a lot of interaction with new people.”

Since the approval and administration of COVID-19 vaccinations during the spring, social distancing and mask-wearing relaxed in some public places in Athens, and classes resumed in various forms with many having some portion of them in-person in the fall. The combination of these factors made students feel safer and allowed them to more easily make friends in class, allowing students to dip their toes into socialization after months of isolation.

“I've been having a lot more fun being able to be with my friends again, and obviously making more friends now,” Katie Houlahan, a sophomore studying exercise physiology, said. “With in-person classes it's a lot easier than making friends through online classes.” 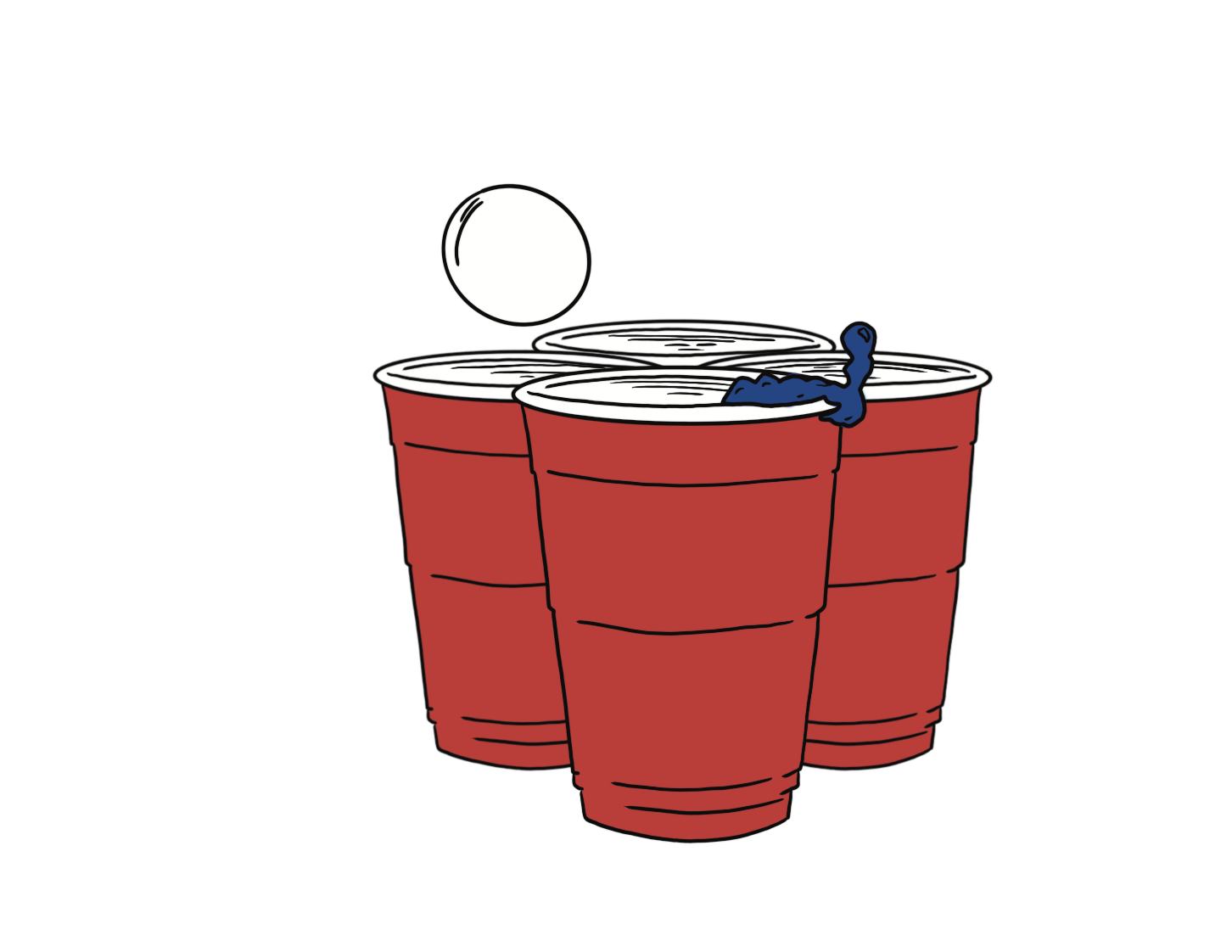 Meeting people and making friends outside of class has proved easier for Houlahan, too.

“So, when you go out at night, and when you go to parties and stuff, you just meet random people and become friends with them,” Houlahan said. “So it's obviously a lot easier now that everything's opened back up and people are allowed to socialize now.”

For some students, the opportunity to engage in face-to-face on-campus activities was better than staying at home and staring at a screen. Dylan Westmeyer, a junior studying journalism, is part of the Marching 110, a club tennis team and plays disc golf with friends in his free time.

“It's been good to actually get outside and meet people on campus, not just through ... Microsoft Teams,” Westmeyer said. “Most of the stuff I do is outdoors, so I'm not too worried about anything. Even the parties I've been to, there's normally been something going on outside, so I'm not too worried, and I'm vaccinated.”

For other students, though, this is their first time being on campus as an OU student altogether. Mikayla Turner, a junior studying adolescent to young adult education, is experiencing what it’s like to be on campus as a student for the very first time.

“I transferred here last year with hopes of staying in my dorm and everything, and then COVID happened, so I didn't get to do that, and I made the decision not to come in the spring to save money,” Turner said. “So this being my first semester, it definitely took … just like getting to know the campus and meeting new people.”

Turner said her friends who were freshmen pre-pandemic have told her about how packed the bars used to be and how big and wild parties used to get.

“It definitely feels like I am missing out on a portion of how the campus was before COVID because I have a lot of friends that were here since freshman year and … it is just not the same now,” Turner said. “Everyone is coming out of their shell more now because of the vaccine, but I've heard stories that parties were a lot crazier, there was more people going to the bars and stuff like that.”

Turner said she doesn’t feel as though she has missed out on having the “college experience,” but rather she recognizes it is significantly different from what it could have been.

“I don't know that I necessarily am missing any elements of it, but I do think that it would be different had COVID never happened, and I would have had one more year under my belt,” Turner said. “I almost feel set back because I don't really know anything that's going on, other than if my friends tell me or if I hear about it through work or something.”

Kimberly Rios, an associate professor of psychology at OU, said there is a human need for social interaction during transitional phases in people’s lives, which would explain the drive for returning to normal social college experience. 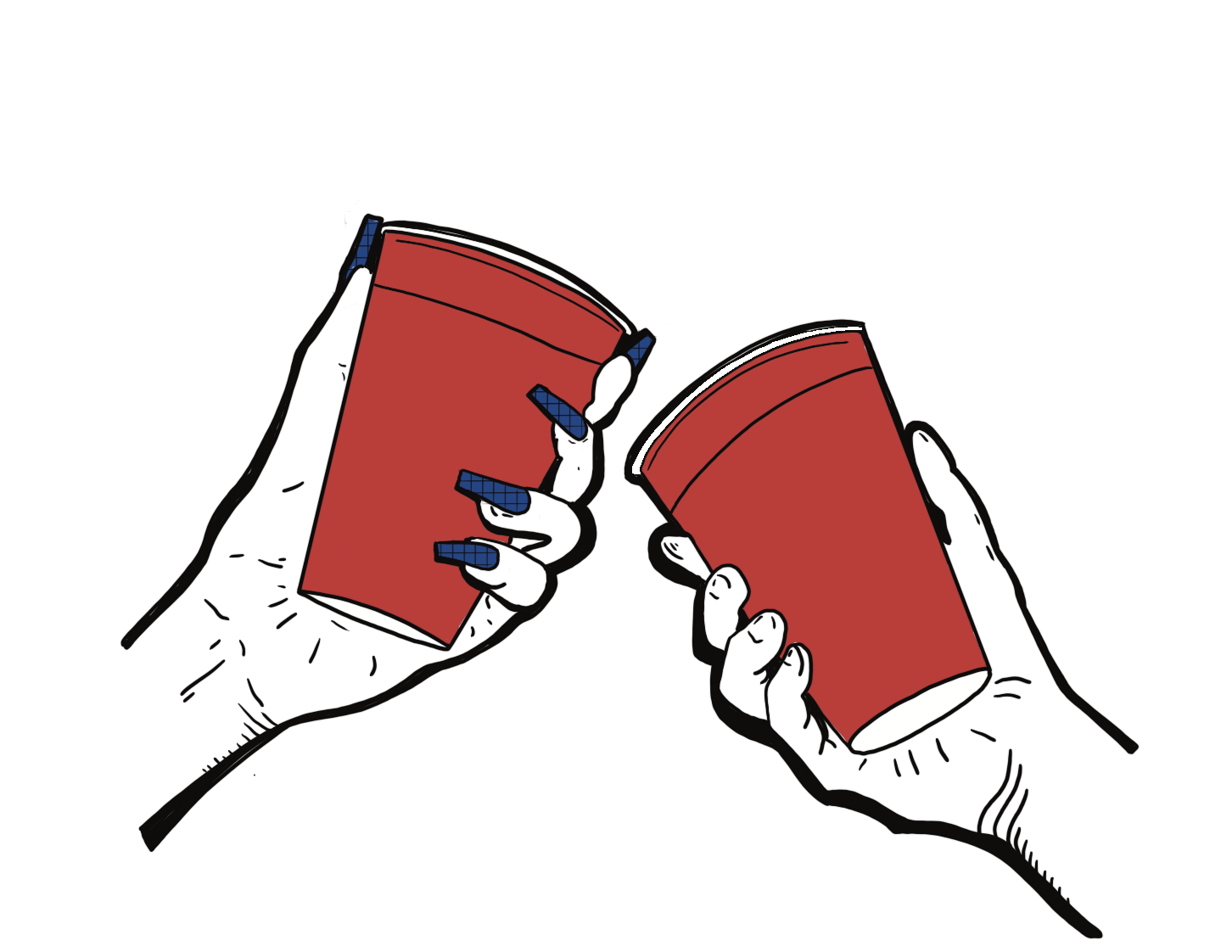 “People in general are social animals, and we do have a really strong psychological need to belong and fit in with other people, and for college students, this psychological need is perhaps especially strong because college is a transition period,” Rios said. “These sorts of experiences, while exciting for many people can also be somewhat isolating and add that to the fact that for almost two years in the midst of the COVID pandemic students, whether they've been on campus or off campus, they've been largely isolated from all but maybe just a few people taking classes on their computers (and) doing everything on Zoom as opposed to in person having limited interpersonal interactions.”

In terms of being cautious and staying home, it’s up to individuals to weigh the importance of social interaction and personal health against each other, but there is a lot of variation between people with factors ranging from religious beliefs to media and social media engagement.

“I think for a lot of people, it's a risk-benefit calculation,” Rios said. “They just are deciding for themselves what level of risk is acceptable in light of the potential benefits ... It's just a matter of which of these needs and motives is most salient to people, whether it's the need to fit in and socialize with others or the need to stay safe and healthy and whether people see these needs as conflicting with each other not.”

Students, though, began to feel more secure going out because of the vaccine and vaccine mandate.

Other students felt safe prior and after the vaccine administration in the spring based on guidelines in place.

“I was comfortable going out before the vaccine because it was structured in a way you had to wear masks going into the bar (and) you had to stay at your table,” Schultz said. “So I think I'm more comfortable, kind of straying away from that and not wearing my mask when I go out or like, not being as cautious when I'm around people because of the vaccine.”

Many students, like Turner, hope for another semester of near-normalcy during the spring semester.

“I hope that people can start to feel more comfortable about going out and about doing things with their friends,” Turner said. “I hope that people, including myself, don't have the feeling of regret for doing stuff that all college kids do.”