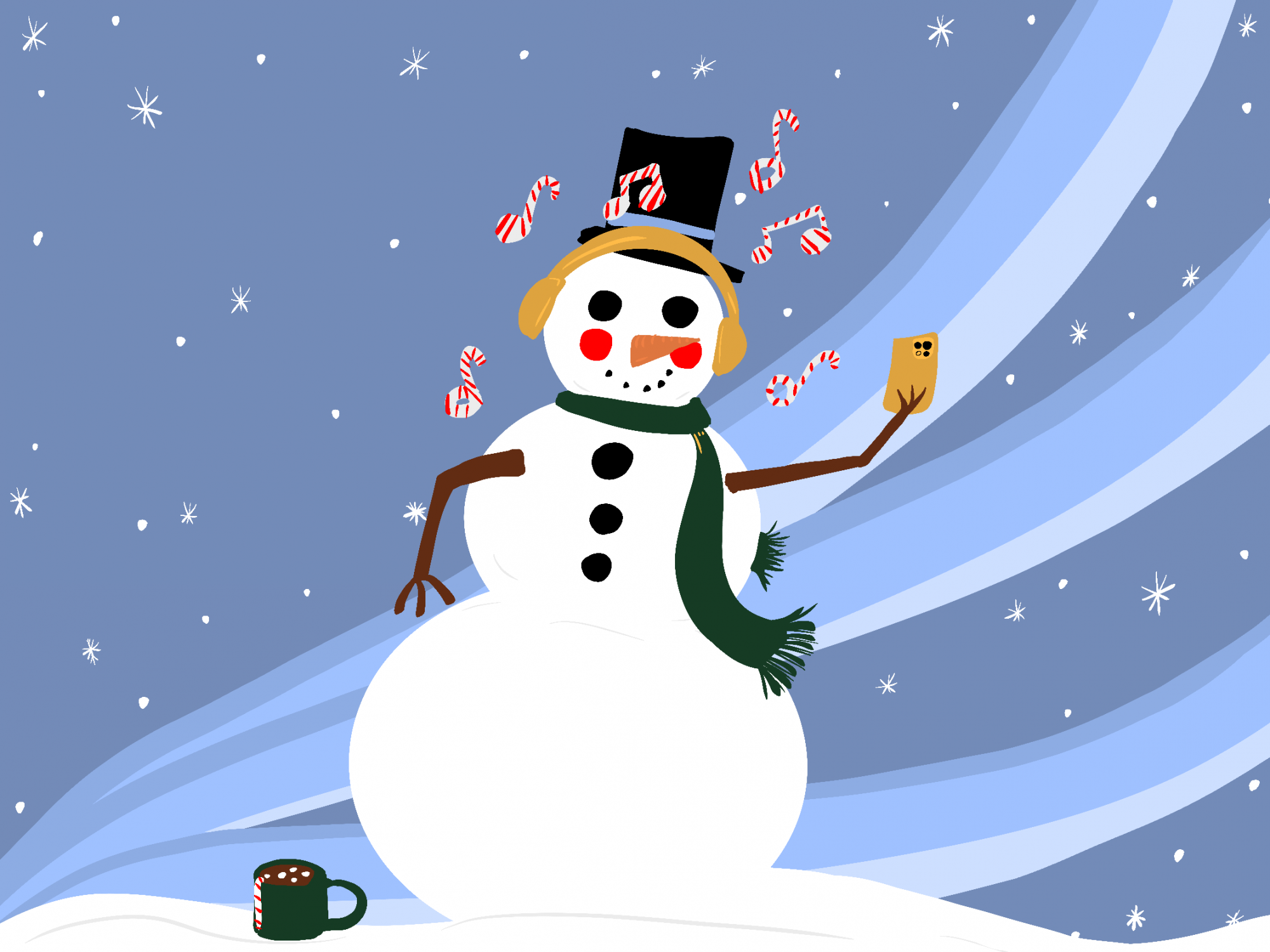 We’ve finally reached the end of the semester. With the end of the year quickly approaching and our Spotify Wrapped releasing soon enough, it's time to reflect on some of the best music that 2021 has given us by focusing on the best rising artists of this year.

While everyone has their favorite genre of music, we’ve made this list that will appeal to any mood or preference. Below are up-and-coming artists in the music scene that truly stood out this year. Here are eight rising artists to know and watch out for:

Hailing out of the Houston underground is reggie, who came into the scene with his unique sound that combines R&B and hip hop, mixed with a southern charm in his nontraditional structure. St. Louis rapper Smino showed recognition by tweeting a link to reggie stating, "This is one my favorite artists ... been waiting on dis day."

Reggie continues to make waves and has released several singles this year. "AVALANCHE" and "AIN'T GON STOP ME" collectively have three million streams. If you enjoy lo-fi hip hop, reggie is a must-add for your end-of-2021 playlist. Continue looking for him in 2022.

The Kansas City native Parker Bata, best known by his stage name PmBata, is taking the world by storm with his dynamic flow and rhythmic sounds. He’s known as the TikTok sensation that remixes viral TikToks from fan stories into melodic beats.

After releasing “2little 2late,” his single “Roadtrip” accumulated over 18 million views on YouTube and more than 76 million streams on Spotify alone. PmBata’s unique use of contemporary tonality and wordplay of invigorating hip-hop lyrics solidifies the rapper as an artist that will continue to prosper. Keep an eye on for PmBata and his new full-length projects.

The 20-year-old singer-songwriter from Alabama is becoming more familiar with the world of mainstream music. This year alone, he has garnered 45 million streams across his first five singles. Hood has even had placements among Spotify’s Pop Rising, Radar Us and Global Viral 50 chart. According to Volatile Weekly, he has the ability to be vulnerable and open-minded in his songs such as “Isabelle” and “Just Kids.”

Hood can relate to a lot of people, especially teens. We expect him to be a big name in music moving forward.

GAYLE, the Nashville-based 17-year-old singer-songwriter, came onto the scene this year with her released single “abcdefu.” She aims to tell the story of who she is through songs of love, sex and heartbreak. The music has reached 2.7 million streams and has become a song used in over 81.6k videos on TikTok. GAYLE is reaching stardom and has no intention of slowing down.

Silk Sonic, a new musical superduo consisting of Bruno Mars and Anderson .Paak, has officially warped modern R&B for the better. Their debut album, An Evening with Silk Sonic, is a love letter to the ‘60s and ‘70s, focusing on soulful funk beats of the eras. Songs like "777" and "Smokin Out The Window '' really made this album, and they are welcomed changes to today's modern music discography.

Releasing her debut album, Collapsed in Sunbeams, this past January, Arlo Parks — at just 21-years-old — has caused a lot of buzz in the music world. As of this year, the British singer-songwriter prides herself in exploring the fusions, spanning indie all the way to jazz.

“I feel like my sense of purpose is strengthened every day just by knowing that the songs that I make in this intimate personal way reach across the world,” she said in an interview with Billboard. Expect her soulful impact on the genres of music to continue way into the future.

Japanese-British singer-songwriter Rina Sawayama released her debut album Sawayama last year. However, she has taken off in 2021 after collaborations with Elton John on “Chosen Family.” Now, at 31 years old, Sawayama is balancing studio life and preparing for her large world tour. “Such a big part of my creativity involves going to gigs to feel the raw energy,” she said in an interview with The Guardian.

Thriving like a bulging brain, the 25-year-old rapper Remi Wolf describes her music as “chaotic, color-free and funky.” Her confidence and resilience shines through in catchy songs about the difficulty of staying true to yourself in this turbo-fuelled social media world.

Releasing her debut album Juno this past fall, she weaves lyrics about bisexuality and party culture in “Guerrilla” that bring the exciting synth and percussion that she’s known for.

You can read more about “Guerrilla” here.