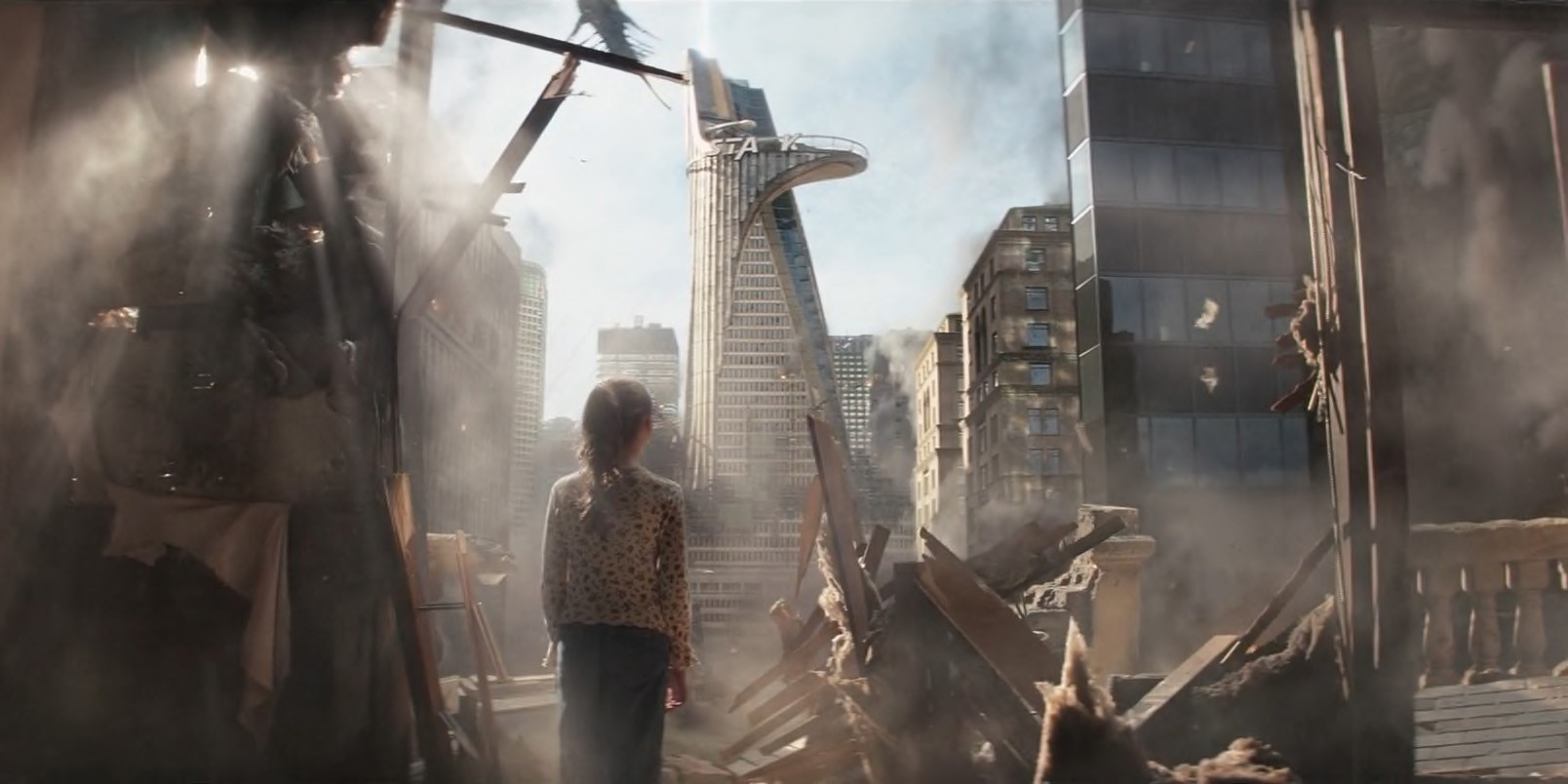 Following the end of phase three and the events of Avengers: Endgame, 2021 saw the Marvel Cinematic Universe laying the groundwork for its future. The foundation, laid on both the big and small screens, included everything from introducing new Avengers to opening the Marvel Multiverse. While every MCU project slated for this year may not be released yet, now’s still a good time to look back and see what Marvel did best this year. Here’s the best Marvel projects that were released in 2021:

Marvel movies came back to theaters with a vengeance (for better or worse) after having to take a longer than expected two-year hiatus following the end of phase three and then the global COVID-19 pandemic. Three MCU films have been released this year so far, ranging from the return of an original Avenger to the introduction of ancient, superpowered aliens living among us. It’s best this year is neither of those things.

Shang-Chi and the Legend of the Ten Rings is the only Marvel movie released (so far) this year that I can honestly say is worthy of a best-of list. On the opposite side of the quality spectrum, both the recently released Eternals and not so recently released Black Widow are among some of the weakest MCU films released in its over 13-year history. There’s just not much to say about either of them.

Since this is a best-of list, we must focus on the absolutely fantastic Shang-Chi. This film features the best fight scenes and fight choreography in the MCU bar none. There is intention and purpose behind every shot, not just showing the action but giving it more meaning through its motion.

It also adapts portions of Chinese folklore and mythology, setting it apart from other MCU films and making it feel fresh in the process, which is something that needs to keep happening if Marvel wants to keep audiences interested and, in turn, keep the cash flowing.

It’s one of the best MCU origin films ever made, on par with Guardians of the Galaxy, Iron Man and Spider-Man: Homecoming. Shang-Chi is seriously one of the better MCU films out there and easily the best released this year.

It can currently be streamed on Disney+ along with Black Widow. Eternals is now playing in theaters.

Marvel has heavily relied on Disney+ shows to introduce the world to phase four of the MCU, whether it be WandaVision or What If…?. This new medium of storytelling definitely had growing pains for Marvel to overcome and still does, but some of their small-screen projects stand out as truly great.

The year started out with WandaVision, which both introduced the world to phase four and to how Marvel would handle this new, longer-form medium for storytelling. The series was mostly good, but it struggled to provide a satisfying conclusion in its finale. It felt wholly unique from other Marvel projects because of it being presented as different styles and eras of TV sitcoms from week to week. Once that framing device ended, it went off the rails.

Two weeks after WandaVision ended its run, The Falcon and the Winter Soldier began. I consider it to be a solid show, though not amazing. It has great stand-out moments, especially Anthony Mackie taking up the Captain America mantle and the bloody shield Wyatt Russell wields in its fourth episode, but it’s not great as a whole. The finale is a mess and really made it seem like Marvel didn’t know how to end any of its new series strongly.

Loki followed after an almost two-month hiatus from Marvel content and instantly cemented itself as the best of the Marvel Disney+ series this year, without question. Its six-episode run featured only one weak episode, which was only really weak because of the week-long wait that followed its slow, but necessary character development.

I loved every second of Loki, it’s one of my top-five favorite MCU projects, and it just ticks all the boxes. It’s funny, dramatic, emotional, has great action, great characters, great conversations between said characters and has far-reaching consequences for the future of the MCU; what more could you want?

August gave us the beginning of What If…?, the MCU’s first anthology series and also its first animated entry. While its animation may be stellar and its style consistently beautiful, the plots and subsequent attempts at tying together said plots just didn’t always work. I walked away from the series feeling like it didn’t matter at all, which was my biggest fear going in.

All in all, I would say Marvel had a pretty good year, even if it was mostly carried by the quality of Loki and Shang-Chi. The rest of the MCU’s 2021 output was good, merely acceptable or just downright bad in the case of Eternals. With Hawkeye just beginning (quite strongly I might add) and a hotly anticipated Spider-Man film just a few weeks away, maybe those can help solidify 2021 as a great year for Marvel instead of just a good one.