It’s almost the end of the year, which means it’s time to start thinking about the best movies of 2018. The year was big for studio blockbusters, and the quality in the superhero genre improved dramatically. Though there weren’t many standouts from 2018, it’s still good to reflect on the movies that made us cheer.

Before we get into the list, here are some things to keep in mind: I did not include movies I haven’t seen. That includes Bo Burnham’s Eighth Grade and Luca Guadagnino's remake of Suspiria. As of publishing time, Alfonso Cuarón’s Roma and Mary Poppins Returns starring Emily Blunt and Lin-Manuel Miranda have not been released. 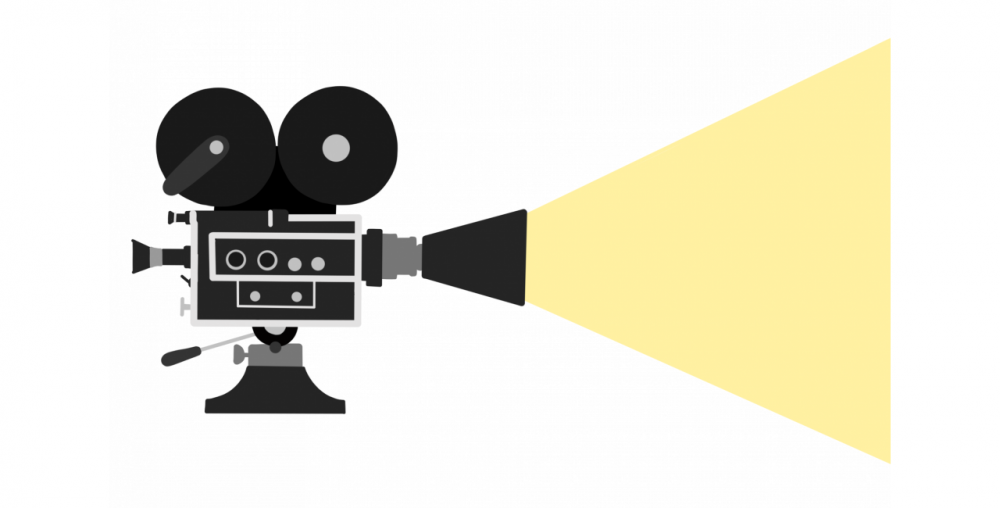 Hereditary was hailed as one of the best horror movies of recent times and for good reason. The film starts at a high level of intensity but still finds ways to take it up a couple notches. Though it’s not the best horror film to come out this year — stay tuned for number three on this list — the effects and weird plot make it memorable. Hereditary is sure to gain a cult following that will watch it for years to come.

Call Me By Your Name gave us Timothée Chalamet, and for that we are so thankful. But the film set in Italy presented a beautiful coming-of-age story centered around Elio (Chalamet)’s relationship with an older man. The film is tender and beautiful to watch, and was nominated for four Academy Awards.

Pixar fans waited 14 years for the follow-up to 2004’s The Incredibles. The film picked up right where the first left off, but it had a more modern approach. Instead of Mr. Incredible taking the top-notch job saving the world, it’s Elastigirl's turn. The film has a lot of nuances about what it’s like to be a man and a woman in the current age. There are even some political jabs in the movie, making it a more-than-average, sophisticated animated film.

Chalamet makes another appearance, but this film is far from romantic. Beautiful Boy tells the true story of Nic Sheff (Chalamet) and his methamphetamine addiction. Steve Carell assumes the role of his dad and provides another perspective on the country’s drug epidemic. The performances from Chalamet and Carell make the film one of the best of the year.

Black Panther was the box office hit of the year, accumulating more than $700 million in the U.S. Marvel has brought depth to superhero movies, and this origin story is no different. The film marks the first superhero film to showcase a predominantly black cast, but it also features a slew of strong, complex female characters. Black Panther also had one of the most complex villains to date. Killmonger (Michael B. Jordan)’s internal struggles were evident, and some audiences even wanted to see him succeed. Black Panther shows how commercial success does not equal a shallow movie.

Spike Lee is known for making socially conscious movies, and BlackKklansman is no different. The film follows a black detective who wants to infiltrate the Ku Klux Klan with the help of his white partner. What makes BlackKklansman stand out is the complexities of the story. Lee doesn’t present one side to the story — he shows conversations and different perspectives in a beautiful and gut-wrenching way that will make every viewer think about what they just watched.

John Krasinski’s directorial debut was a showstopper. He created a film that employs one of the most effective horror film techniques: silence. The film starring his real life wife, Emily Blunt, was not only a treat for avid horror film watchers, but also for people who just love movies. The film has a beautiful story and it keeps it simple. But a lot of its success has to be given to Krasinski, who defied expectations.

Infinity War was the spectacle everyone was waiting for, and though the special effects didn’t disappoint, there was more to the film than just fighting. Similar to Black Panther, the latest installment in the Avengers franchise has a complex villain who battles with himself. The die hard Marvel fans shed tears as the characters they know and love fought their final battles. It takes a lot to craft a series of films that allow audiences to attach to them, but it takes even more to accomplish that effect with superhero films.

Bradley Cooper is another established actor who had his directorial debut this year, and man was it great. But that’s not all people are talking about with A Star Is Born. The film marked Lady Gaga’s first feature role, and there’s talk that she’s a shoo-in to take home the Best Actress statue at the Academy Awards. The performances from Cooper and Gaga make the film a great movie, but the story about how toxic fame can be is what pushes the film to another level. A Star Is Born is a near-flawless movie and one everyone should see.