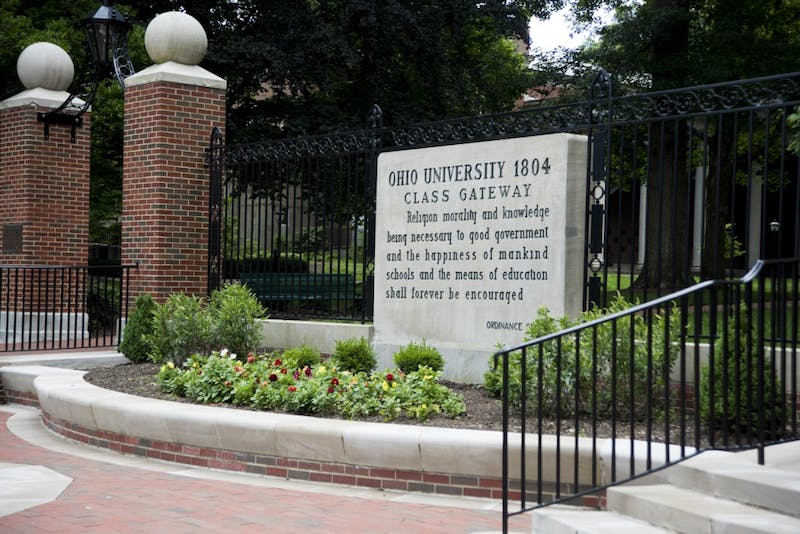 
After students left campus at the end of Spring Semester, the Ohio University Police Department saw a sharp drop in alcohol-related reports — over May and June, the department responded to only three incidents. 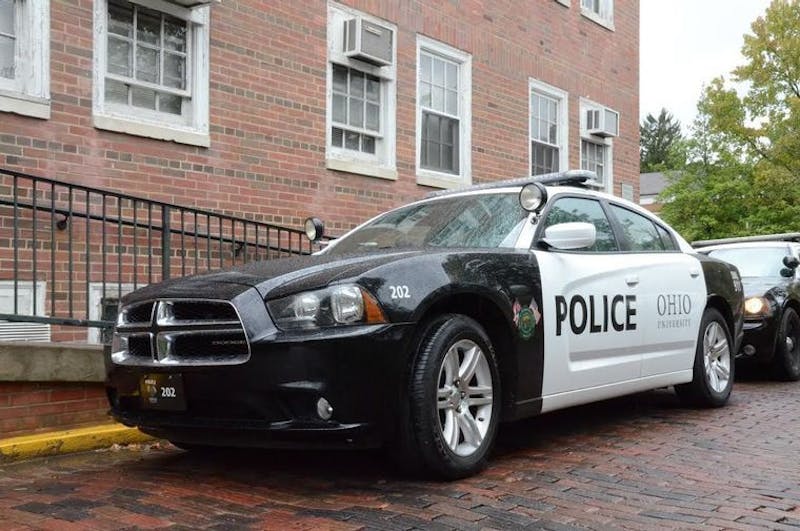 The first incident took place at about midnight on May 12. An OUPD officer stationed on Hudson Drive saw a 19-year-old man kicking a door at the Alpha Gamma Delta house on University Terrace.

As the officer approached, he witnessed the man removing a screen from a basement window on the house. The man was unsteady on his feet and smelled like alcohol, according to the OUPD report.

The officer issued the man a court summons for underage drinking and criminal mischief, and the man was transported to the Southeastern Ohio Regional Jail.

Officers found one male student stumbling along Richland Avenue a little after midnight on June 18. Another man was reportedly passed out on the intersection of Congress Street and Washington Street about two hours later. Both men were transported to Southeastern Ohio Regional Jail.

Weed on the green

On May 4, an electric company worker discovered marijuana paraphernalia in the attic space above the third floor in Perkins Hall, according to an OUPD report.

In the second incident, staff at the OU Golf Course located “possible controlled substances” in a golf cart. The OUPD report classifies the incident as illegal possession of marijuana.

The department’s public radio log for May and June listed 69 incident entries. Forty-one of those incidents involved traffic violations. The department also received five reports of theft, several of which were bike thefts.

Elsewhere in Athens County, Athens County Sheriff's deputies responded to theft reports involving a variety of items — and a bit of drama.

A tale of two bikes

Athens County Sheriff’s deputies responded to a series of alleged thefts between two neighbors on May 16.

Deputies mediated the dispute and the neighbors returned the bikes to each other. Because the deputies could not determine whether $20 was stolen, they left without taking further action.

A similar series of thefts allegedly took place on June 27.

Deputies arrived at a residence at about 9 p.m. in response to a complaint that someone was smoking indoors, according to a sheriff’s report. The woman who reported the incident said the man who was smoking had taken her keys, and she had taken his reacher-grabber in turn, offering to trade the reacher-grabber for the keys.

Deputies retrieved the keys from the man. He claimed that he had only taken them to roll up the car windows for her.

“Further complaints were also logged in regard to profanity, time spent on the telephone, and TV show selection in the home but were found not to be criminal in nature,” according to the report.
The deputies returned to patrol without taking any action.

The Sheriff’s Office responded to another non-criminal dispute on June 25, when someone reported a fight between a girlfriend and a boyfriend.

Upon arriving, the deputies learned that the incident was only a verbal argument, and the two were fighting because the boyfriend had drank the last Faygo Moon Mist.

“Both parties were advised to separate if they could not get along and also to purchase more Faygo so there would be no incidents,” according to the report.