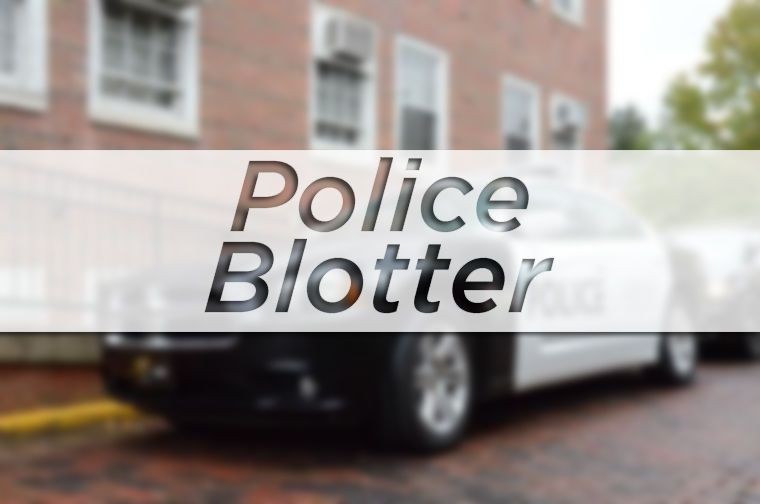 On July 10, the Athens County Sheriff’s Department responded to a call about a noise complaint involving a barking dog. When deputies arrived, the owner said they were having problems with racoons and stray cats, causing the dog to bark. The owner said they would try to monitor the dog.

Athens County Sheriff’s Office responded to a burglary report on Connett Road in Nelsonville July 10.The caller said his son had broken into the basement, and both he and his wife feared for their safety. When deputies arrived, they found the son had barricaded himself in the bathroom.

The deputies entered the barricade and took the suspect into custody. He was then transported to the Southeast Ohio Regional Jail and charged with burglary and resisting arrest.

Look At All Those Chickens

On July 12, the Athens County Sheriff’s Office received a call regarding chickens repeatedly wandering onto the caller’s property. The caller said he would speak with the chicken owner himself but wanted the issue to be documented at that time.

Ants in Your Mail

On July 17, the Athens County Sheriff’s Office responded to Millfield in regards to a caller stating he believed his neighbour put rice in his mailbox. The caller said this caused ants to enter the mailbox and ruin his mail.

Deputies spoke with both parties and told them to leave each other alone.

On August 17, Athens County Sheriff’s Office deputies responded to a suspicious vehicle complaint near a building in Carbondale. Deputies patrolled the area but were unable to locate the vehicle.