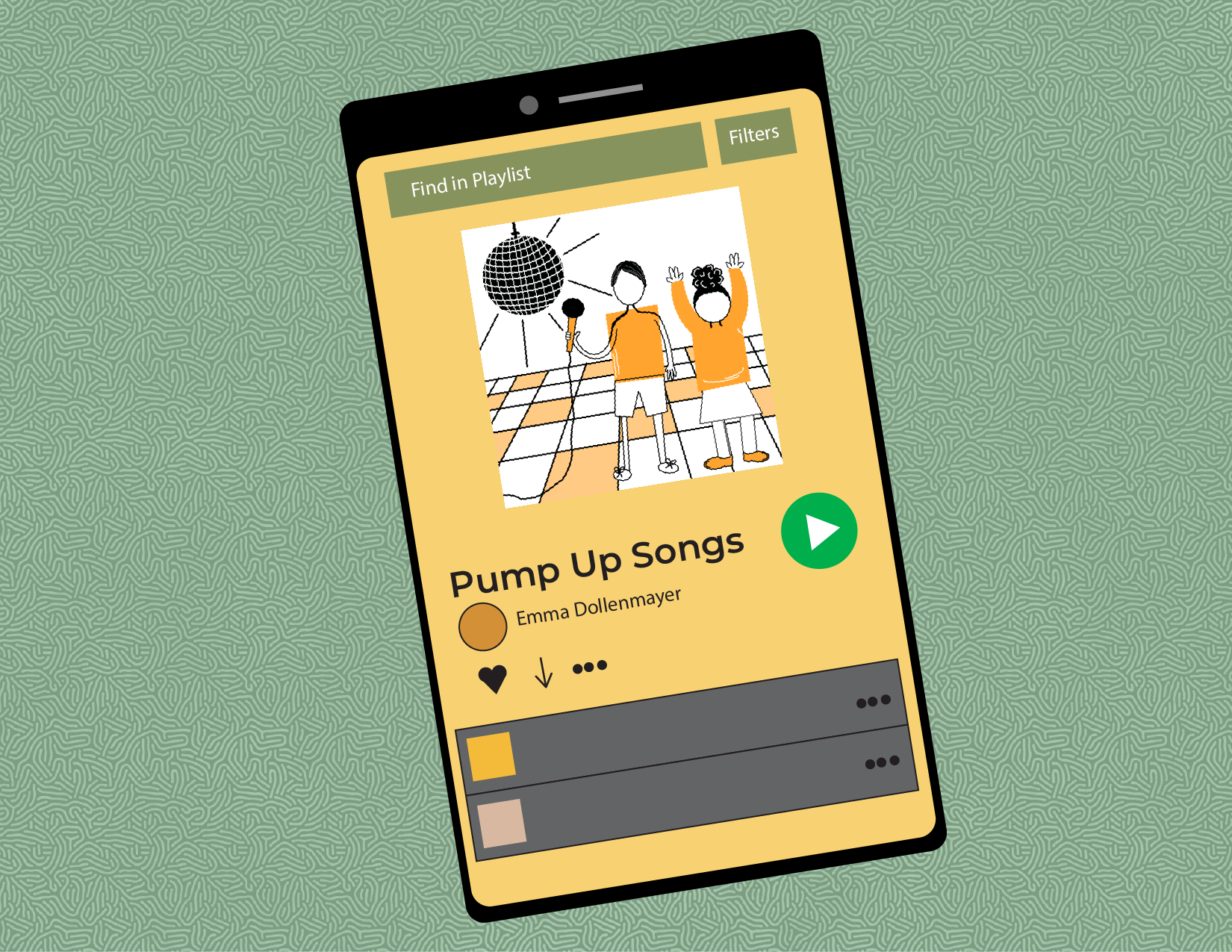 8 tracks to add to any weekend pump-up playlist

B eing back on Athens’ bricks means back to partying for many, and in accordance, it would only be right to suggest some of the best pregame bangers. Listed below are the songs everyone wants to jam to while getting ready, the ones everybody wants to hear as they’re playing beer pong and ultimately, the tunes college kids seemingly just can’t resist. Here are 8 tracks that should be on everyone’s weekend, pump-up playlist.

“I Love College” by Asher Roth

For the freshman who are currently unfamiliar with the oddly bittersweet song that is “I Love College” by Asher Roth, the track describes in great detail the four-year university bar scene, house party experience. Roth dropped this iconic song in 2009, and it has since been a staple across several campuses, and is still played frequently here at Ohio University. The song itself is not worthy of praise for its “poetic” lyricism or catchy tune, but simply for the memories the song elicits.

Truthfully, the song is a bit trivial, senseless and has even received a lot of public hate, but that doesn't take away from the fact that when surrounded by the people one has come to know as the best they have ever met, and the people who will be lifelong friends, the song becomes something bigger. Roth asks at the end of the song, “Do I really have to graduate or can I just stay here for the rest of my life?” It’s safe to say many Bobcats feel the same and would never leave if it were up to them. OU listeners probably can’t help but wonder, if these bricks could talk, what would they have to say?

This track has undeniably remained a popular one now for months on end. It’s one of those tracks you look forward to hearing later in the night to elevate everyone’s energy, however it is versatile as it serves as a great pregame playlist pick, considering that it has the ability to unite all partygoers, given that everyone wants to sing it together. If you’re looking for that last song to blast in your dorm, house or apartment before heading out after a long week’s worth of work, “100 Shots” by Young Dolph is always the answer.

Electronic dance music is the eternal celebration-starter genre. “Delirious” by Steve Aioki -- an American DJ, record producer, music programmer and record executive -- Chris Lake and Tujamo, is an EDM song that is adored by everyone, and not just those who live, breathe and worship EDM, as EDM is typically consecrated by the fans of it. However, if there is one thing EDM can do, it’s bring people together by offering peace, good vibes and an invitation to dance. “Delirious” can simply set the standard for an unforgettable night as listeners feel the music and embrace the repeated lyrics, “Out ‘til the sun up, twisting and burning up.” Let loose and prepare for a special night ahead after manifesting positivity in the midst of soaking up this song in its entirety.

Another song that has a simple message but captivating energy is Dastic’s house track, “Tequila.” House music is the oldest genre of EDM, “a direct descendant from disco music, rising to prominence in the late ‘70s and early ‘80s when the disco era ended,” according to Armada Music. It consists of “four-to-the-floor beats, infectious grooves [and] a soulful vocal here and there.”

The song embodies going out with friends, getting breakfast the next day and doing it all over again. A lot of OU students can relate to their weekends sounding similar, making the song all the more enjoyable before the weekend has begun. It's an all-around fun, flirty and playful song to not take too seriously.

“Alive” by Empire of the Sun

Empire of the Sun is an Australian electronic music duo made up of Luke Steele from the alternative rock band, The Sleepy Jackson, and Nick Littlemore from the electronic dance band, Pnau. Anyone who is a follower of the two is able to recognize the duo's ability to personify individuality and differences to stand out in the EDM genre, all while remaining relevant.

As many of its synths are incredibly catchy, produced and well known, such as the sample from “Walking on a Dream” that can be heard at the beginning of the beloved track, “The Spins” by Mac Miller, Empire of the Sun puts emphasis on lyricism as well, something not all EDM artists mirror for other reasons. With the pairing of an exceptional beat and lyrics that chronicle liveliness, “Alive” is stimulating and is sure to emit a positive aura.

“Feel So Close” by Calvin Harris

“Feel So Close” epitomizes nostalgia and the “good old days,” as it was released in 2011 -- a time some of us may wish we could revisit. “Feel So Close” is about bonding with another individual and being unstoppable together, a common theme many best friends and romantic partners channel when letting loose and simply having a quality time together. The track reminds that sometimes, all you need is human connection and dancing, of course.

“Doses and Mimosas” by Cherub

You’d think people would be tired of this one by now. We’d give a dollar to anyone who could go out without hearing this song, because it is that unlikely here in Athens. Something about this track is addicting. For one, the lyrics are a little too screamable and the beat too danceable. Cherub executed the mission with the indie/alternative meets EDM, “Doses and Mimosas.” We love this beat and don’t see it going away anytime soon. It's perfect for any occasion, even when you’re just in need of a boost of some vitality.

Intensity is the word that comes to mind when “Tremor” by Dimitri Vegas, Martin Garrix and Like Mike is mentioned. To unify a crowd at any music festival: play “Tremor.” To amp up teammates before a big game: play “Tremor.” To build one’s confidence: play “Tremor.” And lastly, to get pumped up before hitting Court Street: play “Tremor.” It’s near impossible to sit still when the track begins to play as your fist is craving a good pump and your body a good jump.