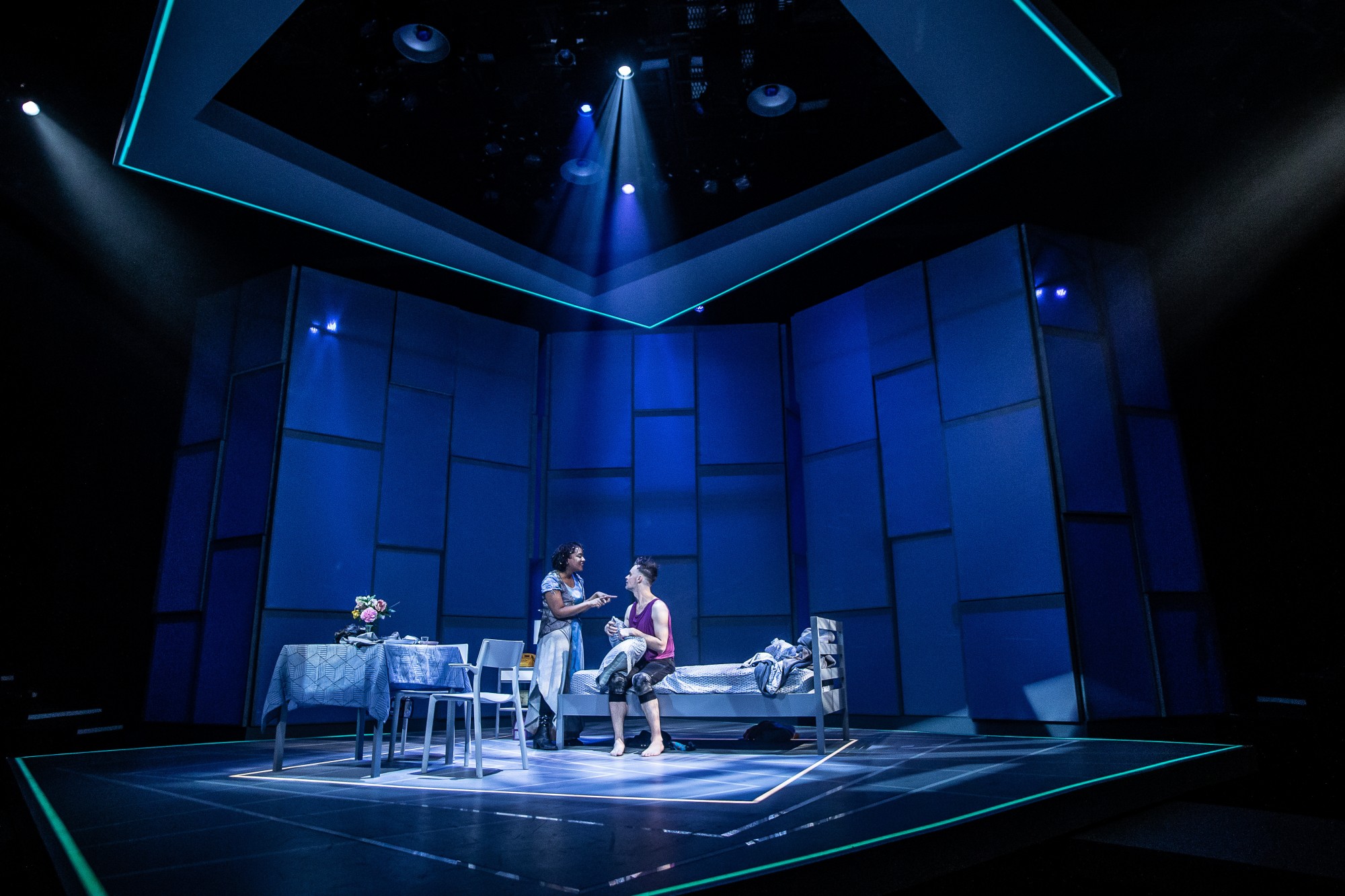 The Shows Must Go On

T hose interested in theater or performing arts can find themselves faced with a plethora of opportunities at Ohio University. The School of Theater holds various productions put on by its faculty and staff throughout the year. From Tantrum Theater, a program which enables students to work with professional artists, to Vibrancy Theater, a program created last year to uplift BIPOC through performances, the opportunities have only begun.

OU’s Lost Flamingo Theatre Company (LFC) is one of the sources of student-run theater at OU. LFC focuses on creating affordable shows in Athens with complete directions from students – creating a larger platform for student expression.

Each of these sectors of OU’s theater programs will return to their respective stages this fall, putting on several shows and musicals across broad themes and genres. Merri Biechler, director of the School of Theater, said the process for choosing productions begins a year in advance, as the process requires a great deal of deliberation.

“We start basically the first week of class planning next year’s season,” Biechler said. “We have students and faculty read plays and scour new plays and try to find what’s exciting, innovative, interesting and what might best fit our school theater student population.”

Similarly, at LFC, the production process begins a year prior. Andrew Connolly, a senior studying wildlife and conservation biology, is a member of LFC. Connolly said the process is also extensive.

“They come up with a list as a company, and then we have something called our script meeting committee,” Connolly said. “They then go out and narrow down the list of potential shows. They sit, and they discuss what they think might be best and narrow it down to six to eight shows. Then a semester in advance to when the shows are actually going to be performed, the directors and assistant directors apply to direct the specific show. We put on three plays and a musical every semester, and you get a rough list of eight or so shows that directors can apply to.”

For the fall semester, there will be three productions put on through the varying branches of the school of theater: Men on Boats, Summer and Smoke and Absentia.

“It’s about the Powell Expedition down the Colorado River,” Lincoln said. “There are 10 characters, and the playwright says, ‘These were cisgender white men, and this cast should be anything but.’ So, (the cast is) all female-identifying and as many people of color as possible.”

“I am excited to see the amazing members of Lost Flamingo Theatre Company, (and) I am so excited to assist to direct the Laramie project,” Connolly said. “This was the show that was supposed to be put on last fall before COVID hit, and we've been waiting to bring this production to life. It shares a truly powerful message. It's the story of Matthew Shepard of Laramie, Wyoming, and we'd love to bring this message to Ohio University's campus.”

With the coronavirus pandemic in full swing last year, each of the theater programs had to adapt to the pandemic’s guidelines – putting on virtual performances and improvising with technology to continue to produce regular shows. Biechler said the students’ ability to improvise greatly strengthened the unpredictability surrounding the productions.

“We were learning absolutely on the fly, all of the students took that responsibility on to make sure everyone had a process and had something to do last year that was fulfilling,” Biechler said.

With the coronavirus still a pressing issue, OU recently made an announcement reinstating the requirement of masks in indoor spaces on campus. Ean McFadden, a junior studying games and animation, said LFC will adapt to any precautions made by the university to accommodate regulations and still properly execute the shows.

“What we're hoping for is that we'll be able to do shows primarily in Baker Center, because that's where we usually do our stuff,” McFadden said. “But everything is sort of up in the air right now. We're keeping a close eye on our university’s policies regarding social distancing, mask wearing and all that. We're really hoping that we're going to be able to do stuff in Baker again.”

While the status of the pandemic still creates a looming uncertainty for everyone on campus, Lincoln hopes the shows can be performed in-person – reigniting the energy created in live performances.

“We’re hoping that we can at least have a minimal audience,” Lincoln said. “We're moving ahead, and I really have all my fingers and toes crossed that we'll be able to do it live with an audience.”

Correction: A previous version of this article misattributed the photo credit as well as labeled Lost Flamingo Theatre Company as the only student-run theater at OU. This article has been updated to reflect the most accurate information.