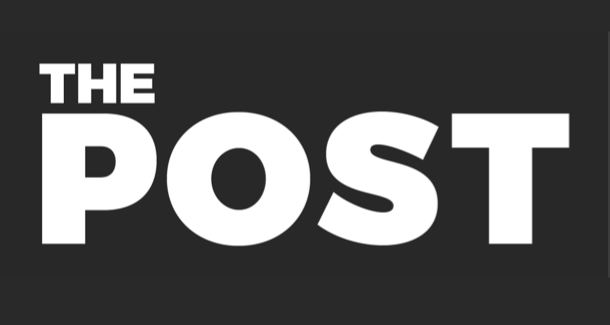 The unanimously passed law will increase hazing penalty from a fourth-degree misdemeanor to a felony. The law also includes emphasis on hazing education and requires universities to publicly record Code of Conduct violations of university organizations.

State Sen. Stephanie Kunze expressed her gratitude to Kathleen Wiant, Collin’s mother, for her commitment to change the law and culture on college campuses.

DeWine said it will take support to make sure the law is effectively enforced on college campuses in Ohio. The bill will not officially be enforced until the beginning of October.

At the signing, Kathleen Wiant said there was no greater way to honor Collin than a law designed to protect others, as she said he was always someone who stood up for the underdog.

OU has yet to require vaccines, though The Ohio State University announced Tuesday it would require them for students. Vaccinated individuals at OU were able to opt out of asymptomatic testing though the Testing Pathway Program, where students could inform the university of their vaccination status.

Currently, all students are required to wear masks in campus buildings, regardless of vaccination status.

Sherman entered office June 14 after former President Duane Nellis resigned from the position mid-May. Nellis announced his resignation two years before his term officially ended in an effort to return to teaching.

Formerly the dean of the College of Business, Sherman plans to implement the same advising structure throughout the university. He said OU would need to make investments such as hiring professional academic advisors and career counselors to be focused on student success.

To do this, student affairs groups under the Office of the Provost were reorganized, abolishing 13 positions but creating 34 new jobs, Sherman said.

He also expressed his support of university-wide anti-hazing efforts with a scorecard of Greek life chapters provided to incoming freshmen and their families at Bobcat Student Orientation.

Additionally, Sherman plans to focus on enrollment and recruitment, as well as increase efficiency of financial adjustments. Due to his relatively short term, Sherman said he plans to be concerned about the long term financial sustainability of the university.

During his time as president, Ping helped increase enrollment at OU to 25,000 students. Jack Ellis, current vice president emeritus of development and chief development officer during Ping’s presidency, said his first role was to instill confidence in the faculty and staff at the university.

OU President Hugh Sherman said he will be remembered for his compassion, love and respect for all, along with his contributions to the university.

Ping was president for 19 years, from 1975 to 1994. After his presidency, he returned to teach at the Charles J. Ping Institute for the Teaching of the Humanities. Tom Carpenter, distinguished professor emeritus, said Ping’s commitment to the humanities was profound, and he saw it as a fundamental discipline for students.

Ping is survived by his wife, Claire Oates Ping and his children, Ann Venable and Andrew Ping. Services were held July 31.