Looking to see a film? Here’s what Athena Cinema has planned this fall

As students and staff make their way back to Athens for the beginning of the new school year, The Athena Cinema will welcome them back with upcoming events to attend at one of the oldest movie theaters in the nation.

The Athena will be a part of the official Welcome Week schedule for the first time this year, and Alex Kamody thought it would be the perfect opportunity to screen a one-night-only showing of The Miseducation of Cameron Post.

“Since we work so much with the OU LGBT Center, this film just seemed like a good fit to offer students during welcome week,” Kamody, the Athena director, said.

The Miseducation of Cameron Post is about a teenage girl who is sent to a conversion therapy center that treats teens “struggling with same-sex attraction.” Being in that unusual place, Post creates relationships with an unlikely gay community. 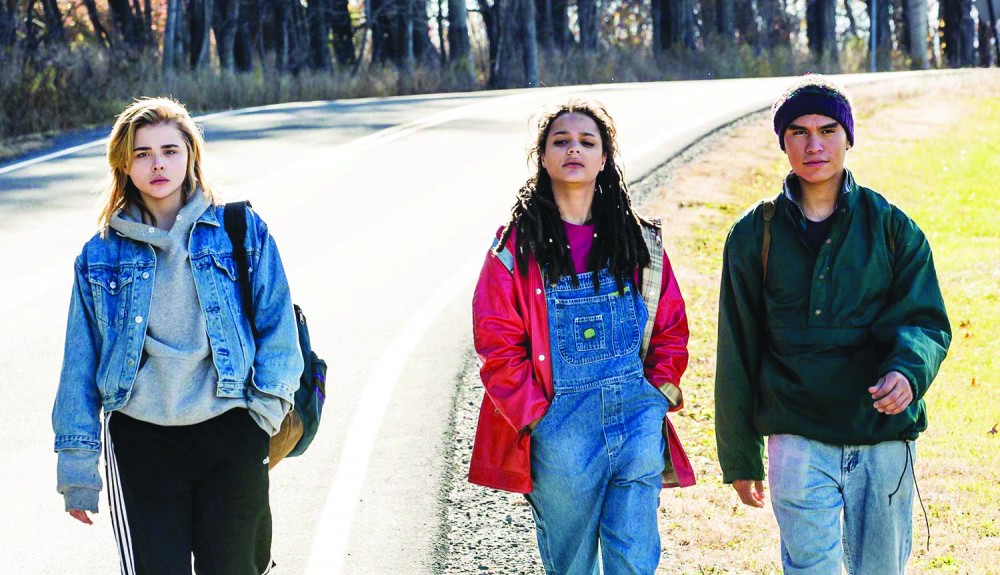 “I knew we wanted to play it after seeing how popular it was at Sundance and other film festivals,” Kamody said. “The Athena specializes in showing independent films, and we really want to get those movies out to students and give them a chance to see something that’s not a Hollywood blockbuster.”

There will be a discussion following the movie where people will have a chance to talk about what they just saw and share their experiences and what was relevant to them.

“Part of the Athena’s mission is to provide a shared experience where people can have a conversation and feel a part of a community,” Kamody said.

There will be a limited number of free student tickets for the screening on a first-come, first-served basis sponsored by OU’s LGBT Center.

“We’re not sure if we should expect the movie to be a sellout, but we’re excited to see what happens,” Kamody said.

Another popular way the Athena is able to attract students and Athens residents to the movies is the annual Fall Sustainability Series. The series this fall will include six feature films and a night of short films on sustainable living.

This will be the sixth year of the Fall Sustainability Series, and it will kick off Sept. 5 with Bill Nye: Science Guy.

“Many students are familiar with Nye from their childhood, so I think they’ll find this film especially engaging,” Loraine McCosker, an environmental studies instructor, said. “The film explores his passion for science and his current work to present climate science in response to climate deniers.”

McCosker and her colleague Lorraine Wochna, a subject librarian at Alden Library, want to offer films that present challenges, as well as successes, related to the environment and sustainability.

“We strive to include international films from a global perspective on environmental issues that may allow attendees to expand their understanding and interest in the topics,” McCosker said.

Both McCosker and Wochna are looking forward to the Oct. 17 screening of Farmsteaders, a film about a local Southeast Ohio dairy farm family.

“‘Farmsteaders’ is all about a family that makes cheese,” Wochna said. “I just think it’s really unique that we’ll be showing this film about local farmers that sell their cheese at Athens’ own market.”

Laurel Valley Creamery, the family business Farmsteaders is about, will also be providing a cheese tasting before the film, McCosker said.

McCosker believes the sustainability series is something important within the context of education of the students, community and others.

“Film is such a great way to teach because it’s so visual,” Wochna said. “By letting people know that this is the type of stuff that’s happening to our planet, they have the opportunity to educate themselves on what’s going on around the world.”