You might see some changes in the dining halls this semester

Ohio University Culinary Services used this summer to prepare for the new semester by evaluating how they operate and adding new updates to menus around campus.

Those who frequent Shively Court will notice that the salad bar has been redesigned to accommodate students who are vegan and vegetarian, according to an OU news release. 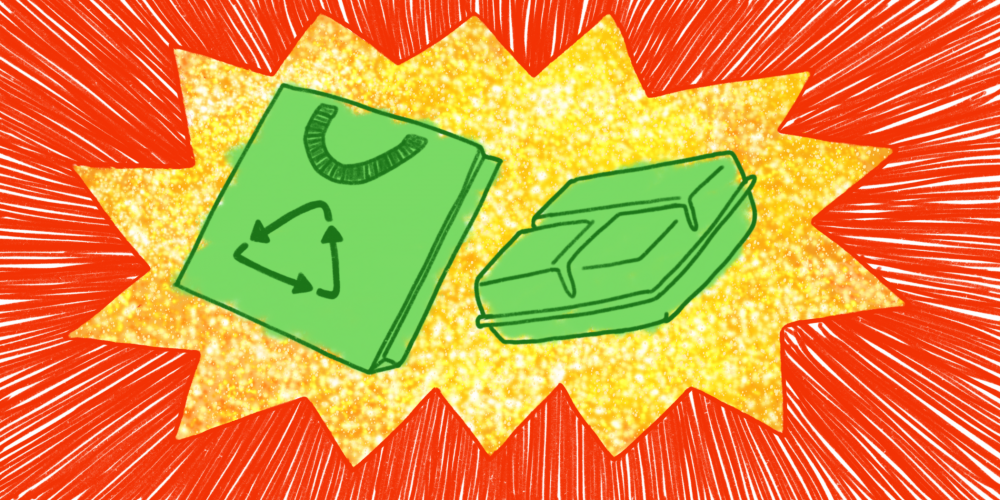 
After its success, OU has decided to continue with the program. The containers can be purchased for $5 at each dining hall beginning Aug. 19, according to the release.

Housing and Residence Life, Student Senate and the Residents’ Action Council have also partnered with Culinary Services to provide a reusable bag to each student living in the residence halls.

Customers will receive a five-cent discount off their total purchase if they bring the bag with them to shop. Those who do not bring a bag will pay five cents for each plastic bag they use.

Students will also notice some updates to menus around campus.

Latitude 39 will have additional menu items, which can be found online. West 82 will also have new items such as Belgian waffles, salted-caramel pulled pork and a new “BIG 82 Burger,” according to the release.

West 82 will also now have a “Fast Lane” where customers can pick up a Pepsi product and a bag of fresh popcorn as well as other sandwich, salad and fruit options. The concept cost approximately $5,000.

Additionally, Rinkside in Bird Arena will feature a walking taco option and the campus markets will have new items such as breakfast bowls and zucchini and squash noodles.