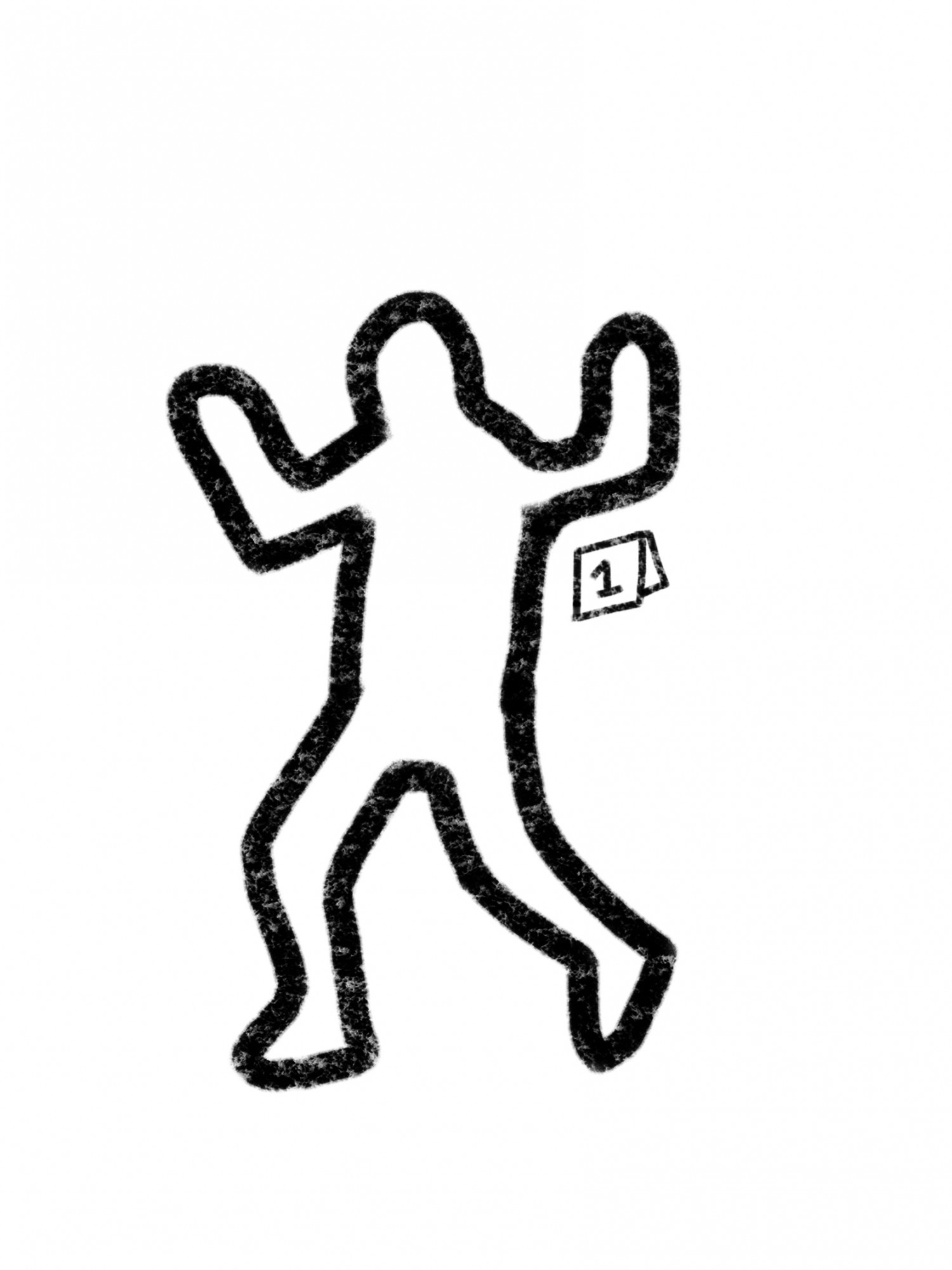 F rom cases of theft such as This Is A Robbery to infamous murder cases such as Night Stalker: The Hunt for a Serial Killer and American Murder: The Family Next Door to unsolved crimes like The Disappearance of Madeleine McCann, it seems Netflix has it all for the true crime obsessed. However, Netflix is not the only means by which many get their true crime fix.

True crime is particularly popular among college students, each of whom have their personal favorite true crime case or entertainment form.

Caleigh Russell, a sophomore studying psychology, is an avid true crime fan who consumes multiple forms of true crime daily. While Russell prefers to listen to podcasts or watch true crime YouTube videos, she has recently been interested in documentaries covering well-known cases, she said.

Olivia Gemarro, a senior studying English and sociology, prefers to watch true crime TV shows — specifically, Forensic Files —as she is interested in the scientific analysis of crime scenes.

“I feel through that, that I can learn something as a student of criminology, and I'm not just passing the time off of somebody else's pain,” Gemarro said. “I think it will help me to know all these different perspectives and experiences and to just kind of keep that in the back of my mind, for my career, since I do want to practice criminal law.”

The growing popularity of the true crime genre makes some question the reasons behind people’s fascination, interest or obsession with these stories and cases.

Sandra Hoyt, a psychology professor, believes the reason many are interested in true crime has a connection to the popularity of horror films.

“I think there are some psychologists who would say that we like to be thrilled, and one of the ways we might be thrilled is by reading about or watching a program where somebody has committed this crime,” Hoyt said. “It’s kind of a different mode of the horror film … We just like to be scared sometimes, which is weird.”

Similarly, Amanda Cox, a sociology professor, proposes another possibility for why many are interested in the genre.

“True crime, whatever form it takes, is a way for people to safely experience something that they will probably never experience and hopefully never experience,” Cox said. “It kind of gives them that voyeuristic experience, where they can see what's happening, but it's not actually a danger to them.”

While there are many reasons for why people are interested in true crime, those who enjoy this genre run the risk of developing an obsession with cases and potentially failing to recognize the damaging effects the genre presents.

Holly Ningard, a professor in the department of sociology and anthropology, believes people may be drawn to true crime cases because they are unsolved, but if the desire to solve a case goes too far, people attempting to be armchair detectives may negatively affect victims' families.

“You run the risk of bothering them, for lack of (a) better word, not understanding what it is that they go through because I think we almost mythologize some cases,” Ningard said.

Not only can true crime entertainment potentially impact victims and their families, but it may affect people's perception of the justice system. When people become enthralled in one case, they run the risk of misinterpreting what the average case in the justice system looks like, Ningard said.

In agreement with Ningard, Cox believes true crime entertainment does not accurately portray the reality of crime.

According to the FBI uniform crime report from 2019, the estimated number of property crimes, which includes burglary, larceny-theft, motor vehicle theft and arson, that took place in 2019 was 6,925,677.

This is a stark contrast to the estimated 1,203,808 of violent crimes, which includes murder, rape, aggravated assault and robbery that took place in 2019. In fact, murder accounted for only 1.4% of all violent crimes in 2019, according to the report.

True crime entertainment also leads to the sensationalizing of crime to an extent in which people may forget the truth behind these stories and may even glorify criminals.

Cox said the criminal justice system and true crime entertainment generally focus on the perpetrator of a crime, rather than the victims. Cox believes Ted Bundy is an example of a case in which many glorified the killer.

“I think ... because of this idea that he allegedly looked so normal and was so good looking … it just really puts the focus on him as opposed to the people who suffered at his hands,” Cox said. “I think there is definitely this consequence where we focus on the perpetrator, especially in these very serious crimes.”

Gemarro believes those who are creating true crime shows or podcasts may capitalize on certain perpetrators for monetary gain.

“There's a fine line between studying them and being fascinated by them and then just outright popularizing them, glorifying them for the sake of making money,” Gemarro said.

Glorification of criminals is not the only potential consequence of sensationalizing crime. In fact, some believe it may even lead to the glorification of violent crime.

In one of her criminology courses, Gemarro and her classmates discussed the ramifications of the ‘My Favorite Murder’ podcast.

“I realized that it's kind of awkward that we call it ‘My Favorite Murder,’” Gemarro said. “Even if it makes for an entertaining story, we also tend to forget that this is an actual event that happened, and it effectively ruined somebody's life … and then impacted the families and friends of those people.”

Despite the potential ramifications, true crime entertainment does reap its benefits. 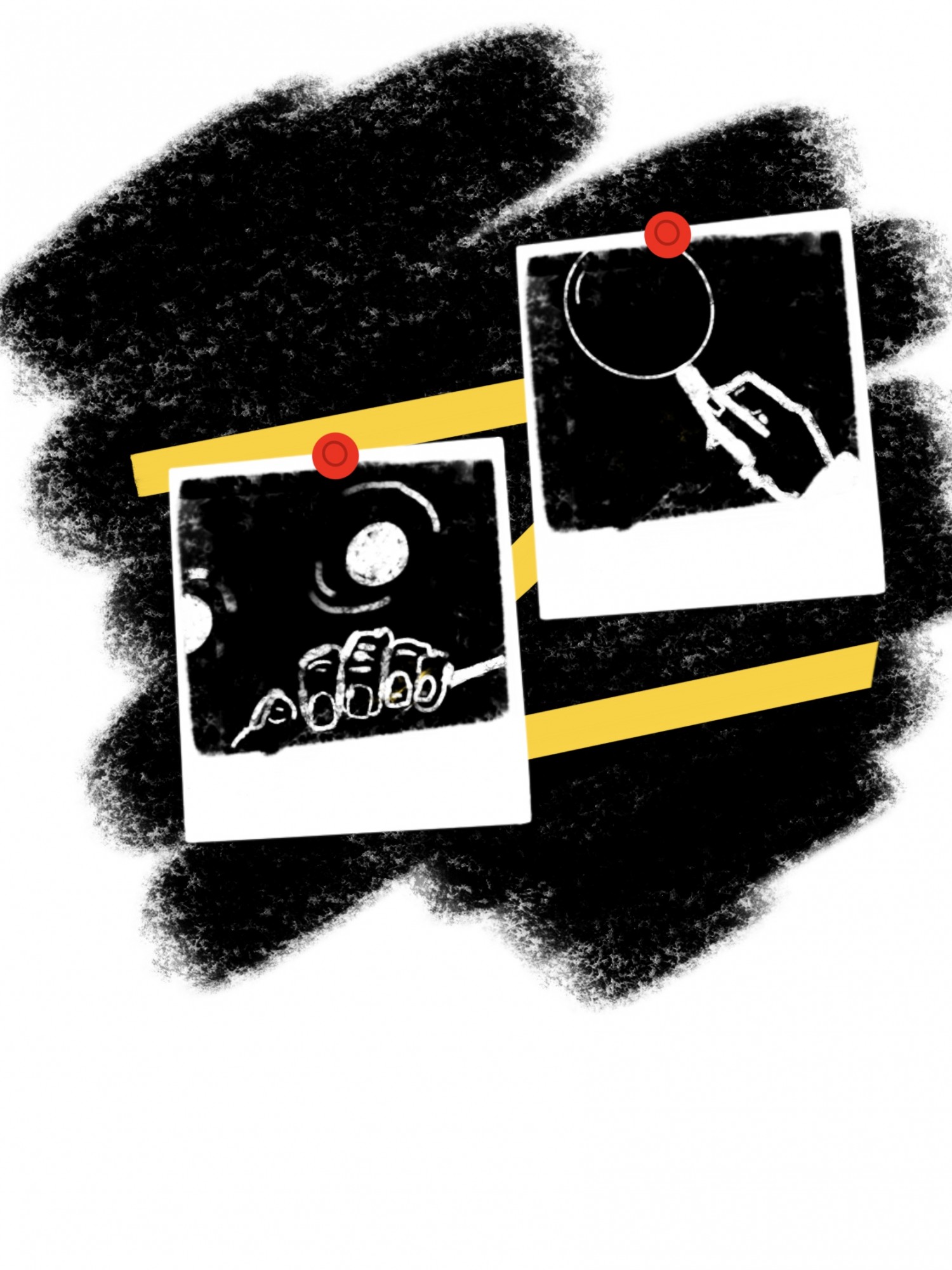 Ningard believes while there are negatives to the portrayal of crime in particular entertainment forms, in some cases, it can educate those who watch critically about the realities of crime, she said.

Russell tends to listen to true crime podcasts for educational purposes, thinking critically about the stories that are being told.

“I like to use it more as education just because it's kind of what not to do, red flags, what to look out for when it comes to certain things,” Russell said. “It's really informative trying to listen to how their lives have been affected.”

While diving deep into a case may disturb a family, there have been certain instances in which it has benefited cases. As an example, Gemarro mentioned the Netflix documentary Don’t F*ck With Cats, which follows a group of websleuths in their efforts to uncover a killer.

“That's a prime example of when a case goes cold or when people are so invested in something that they'll work tirelessly to reach an end and to get somewhere with what they have,” Gemarro said. “That was a really good case of it going well.”

Additionally, Ningard feels that if done respectfully, true crime is a great way to tell people’s stories and potentially highlight injustices that have happened in cases, she said.

While there are certainly potential benefits to enjoying true crime, viewers must balance their interests in these stories with the potential ramifications that this genre presents.