From the Editor's Desk

As the end of the academic year nears, The Post staff wanted to produce a paper that everyone could relate to, so we chose do a special food edition. 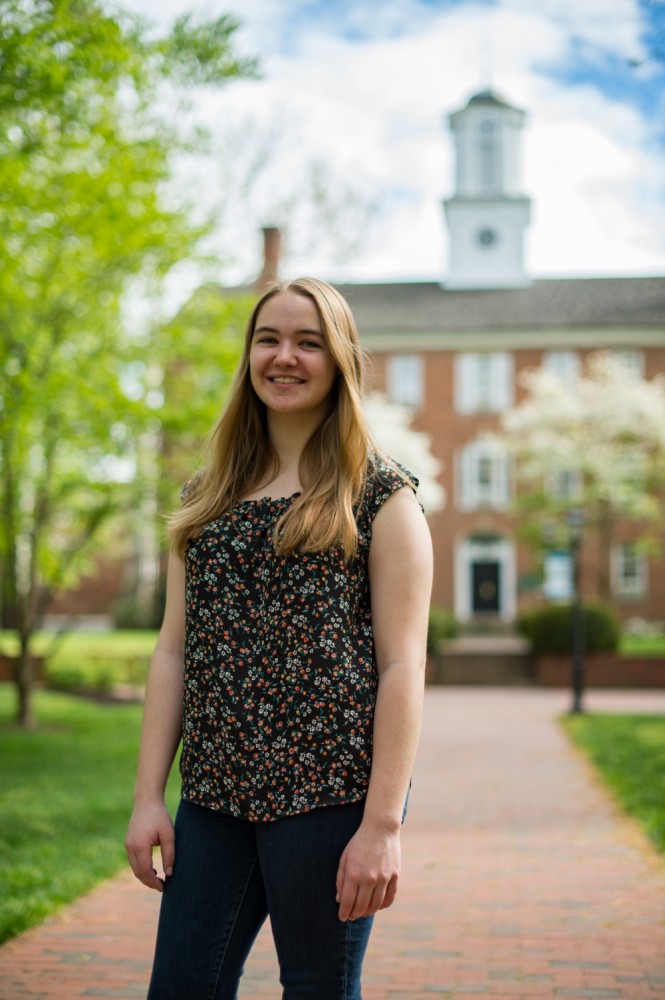 Of course, we write about food during our day-to-day reporting. During this academic year, we reported on the food pantry in Baker Center, the new grocery store in Vinton County, a local farm where students grow their own food and more. In past years, we wrote about people’s favorite late-night eateries and had an entire Post Modern feature dedicated to Union Street Diner.

But this time, we wanted to take a deeper dive into some of the different aspects of food. In Athens, a lot of human interaction revolves around food. Sometimes, it’s meeting someone at a bar over food or a drink, or sometimes it’s catching up with old friends at brunch on a Sunday.

Each year, people compete to see who will leave a legacy in Athens by creating a new sandwich at Bagel Street Deli after winning Pickle Fest. Or for some, that means re-examining a love for pickles after partaking in the competition. People also have the chance to try new foods every year at the International Street Fair, and people can bond with alumni over their favorite Athens-only cuisine during Homecoming.

In this issue, we take a closer look at the importance of a balanced diet and how fad diets typically do not work out in the long run.

We address the challenges that food truck vendors face, such as inconsistent weather and obtaining a vending license that allows them to sell food on East State Street.

For some, the atmosphere of a restaurant adds to the experience, so we dive into how certain restaurants decorate to enhance the meal.

Aside from the articles going in the print edition, we also have multimedia content related to food along with a few fun food blogs about the best food apps to download. All of our food-related content from this week can be found on an online landing page created by our digital team.

In many ways, food brings us together, and we hope this issue gives you a little taste of Athens.

Elizabeth Backo is a senior studying journalism and the editor-in-chief of The Post. What restaurants make Athens special for you? Tell Liz at eb823313@ohio.edu or send her a tweet at @liz_backo.