Allegations of hazing flooded Ohio University in the wake of a prominent fraternity’s suspension in September. Take a deeper dive into hazing at Ohio University with this landing page.

On Oct. 3, Ohio University suspended all 15 fraternities in the Interfraternity Council. The suspensions continued as OU issued cease and desists to three sororities and a professional fraternity on Oct. 9 and The Marching 110 on Oct. 10. Then, on Oct. 17, the university announced it had suspended the men’s club rugby team, the Pi Kappa Phi fraternity and the Alpha Kappa Psi business fraternity.

This news comes almost a year after freshman Collin Wiant’s death, who was retrieved unresponsive by paramedics in an unofficial Sigma Pi annex house. After his death, the Sigma Pi fraternity denied Wiant was a pledge, saying he was suspended at the time due to rape allegations. Sigma Pi was permanently expelled from campus that following April after being found to have violated 10 different codes.

The Post believes it was necessary to investigate not only the organizations involved, but also the university to keep it accountable during the investigation process.

This landing page serves to inform students and residents about hazing at Ohio University. It will be continually updated to reflect the most recent information. 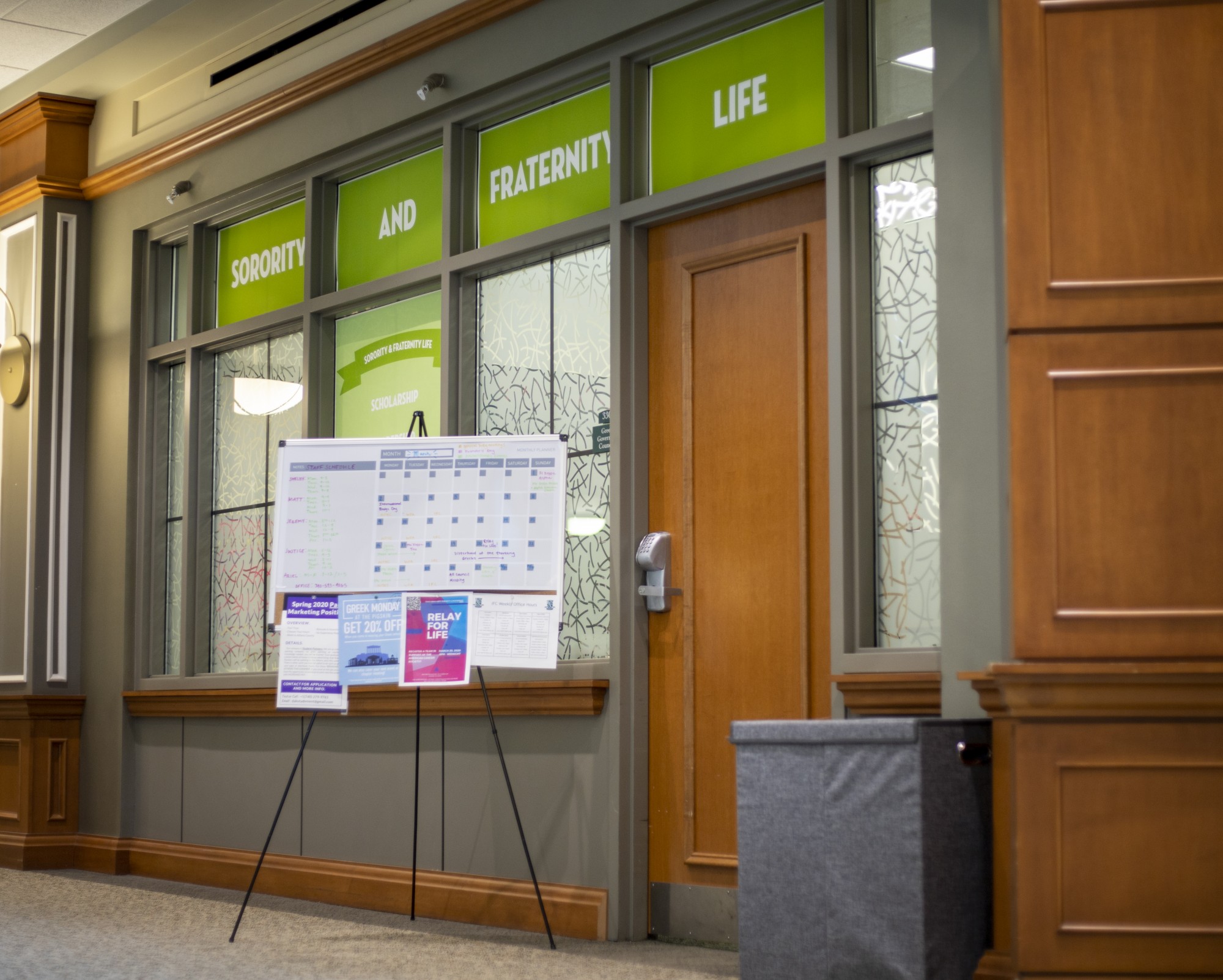 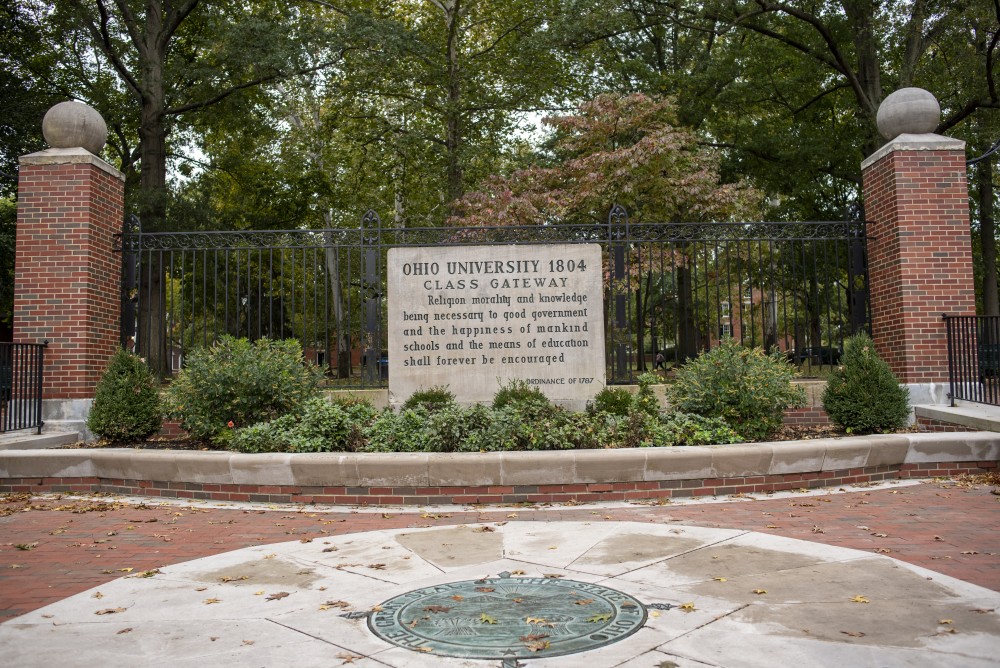 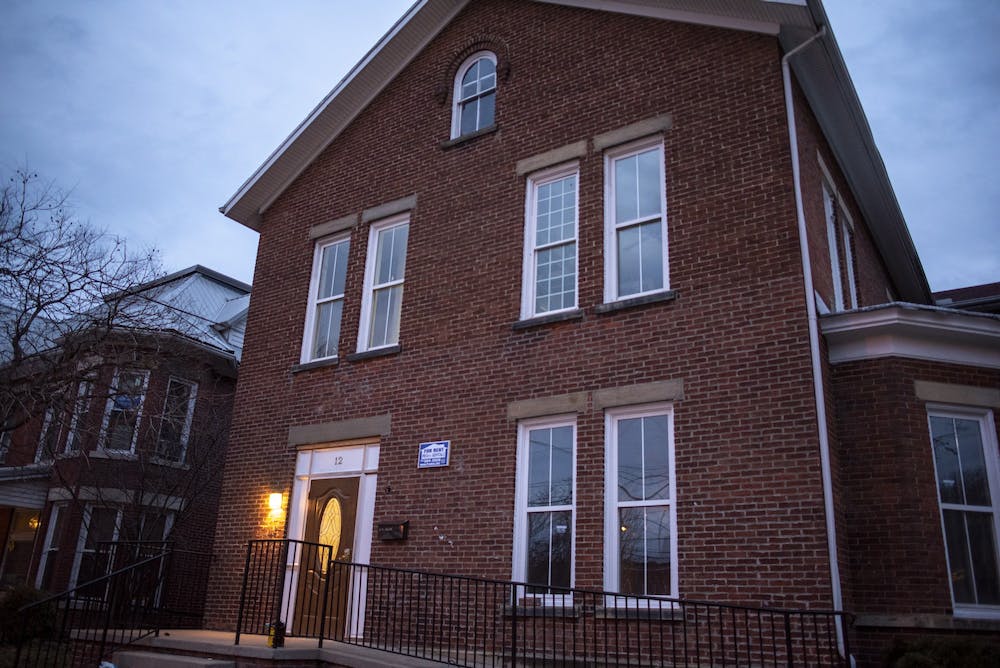 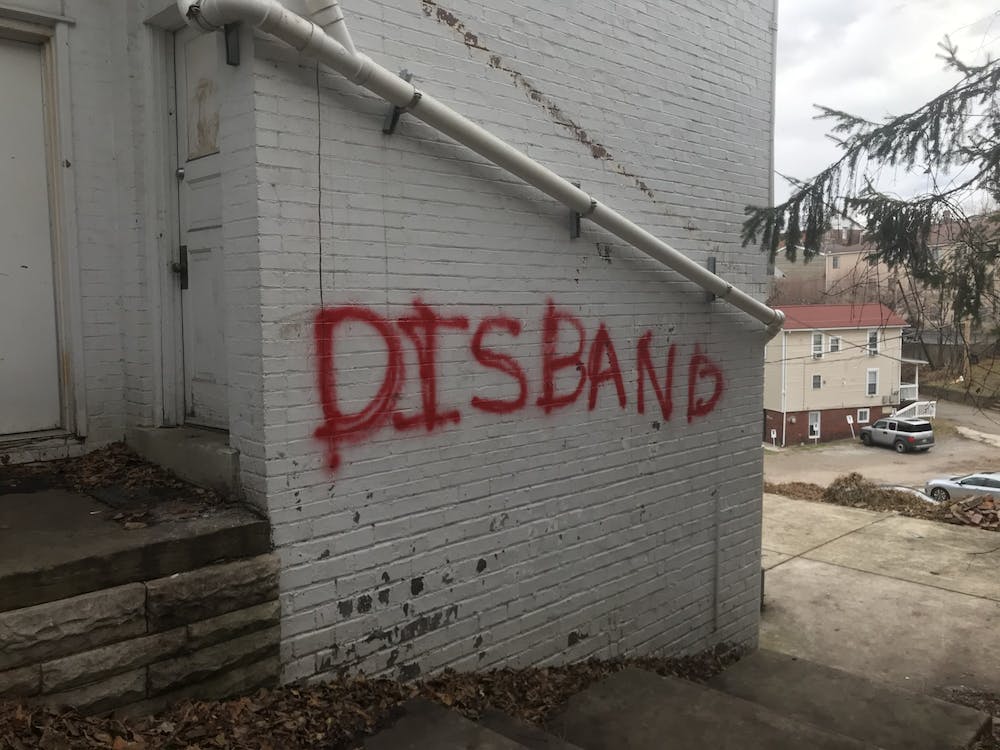 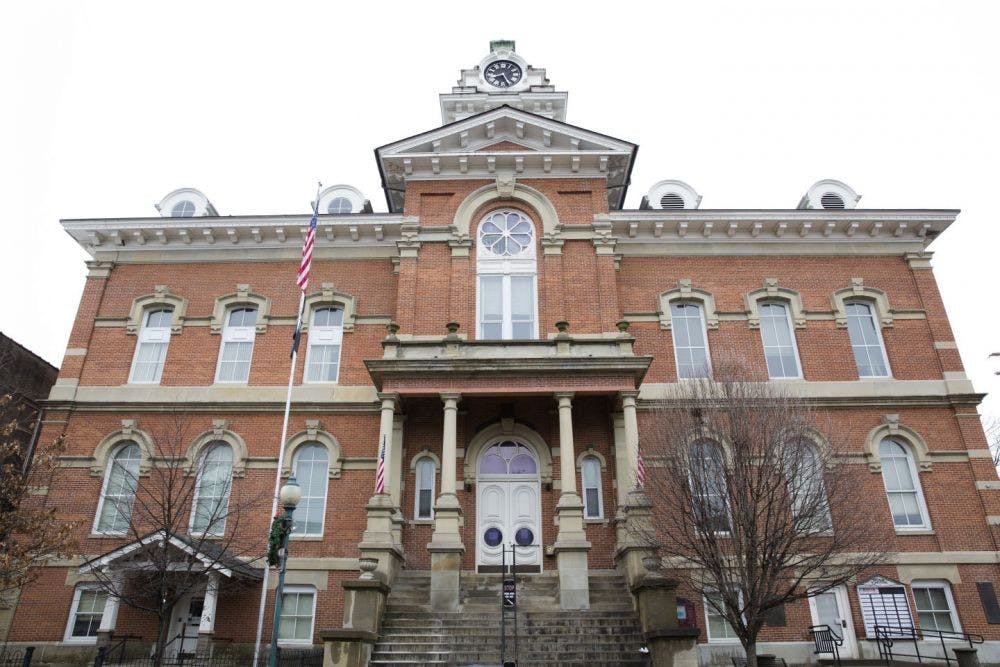 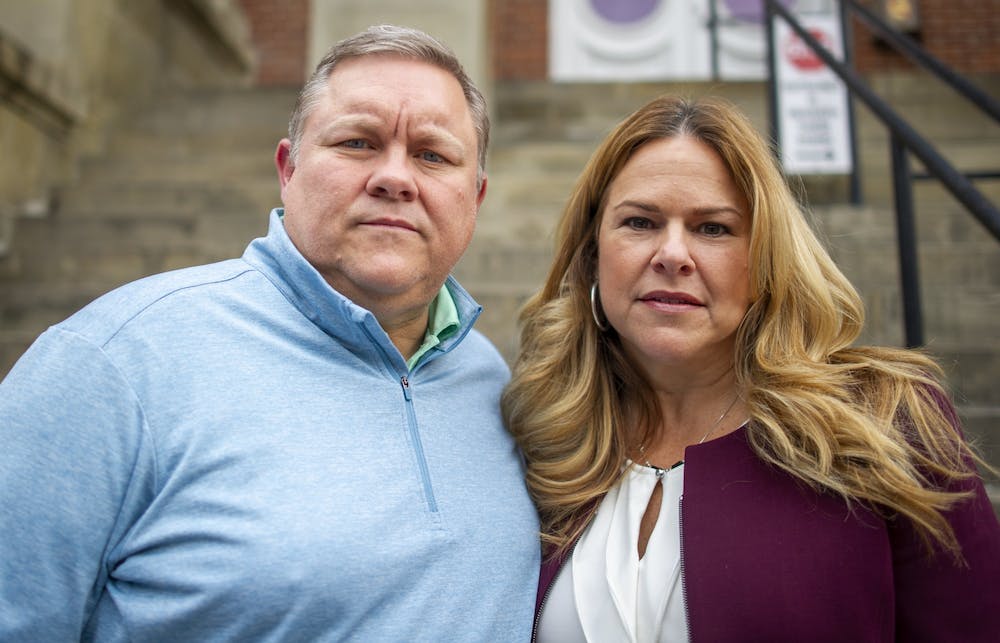 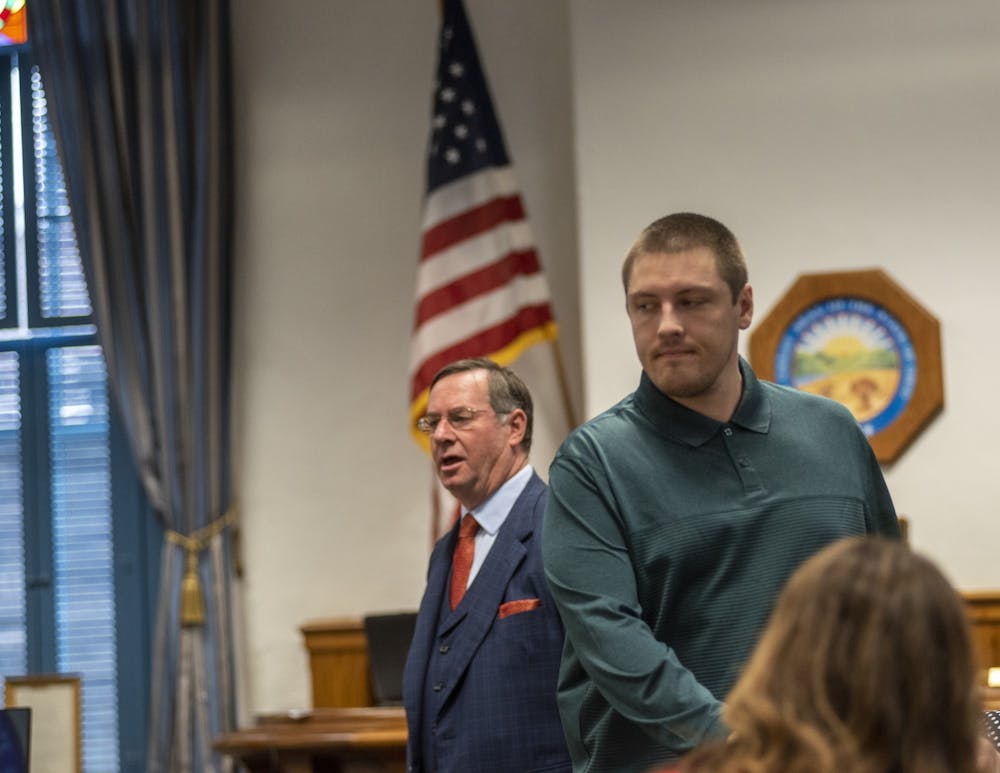 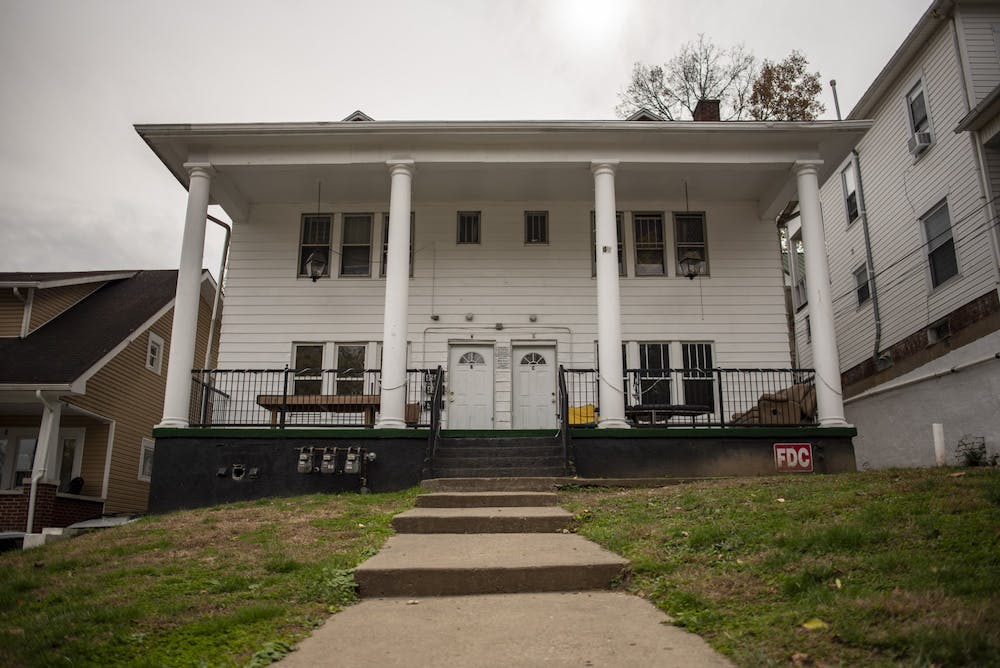 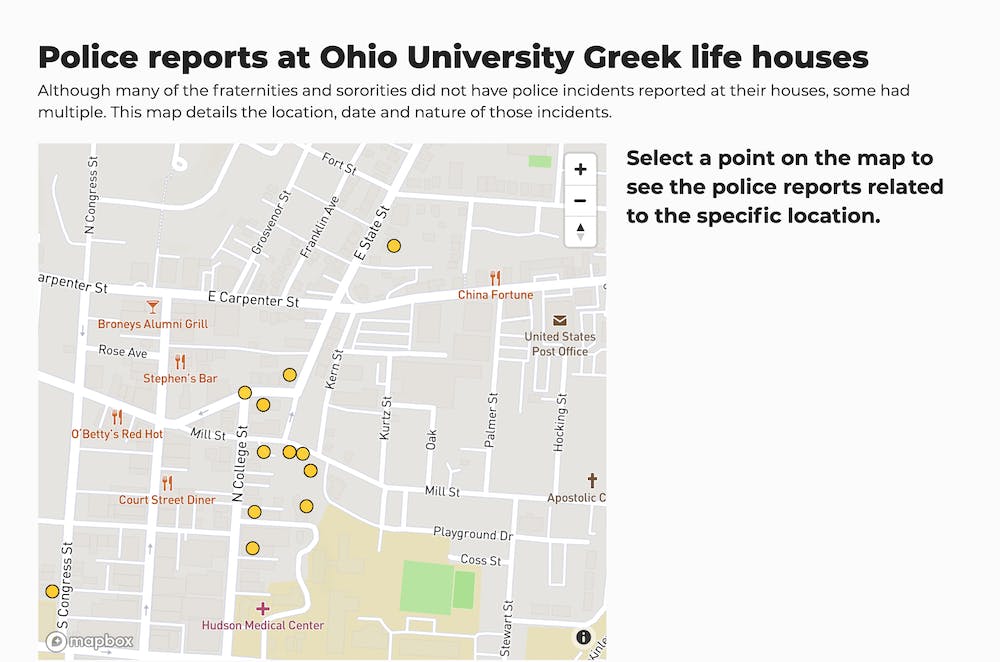 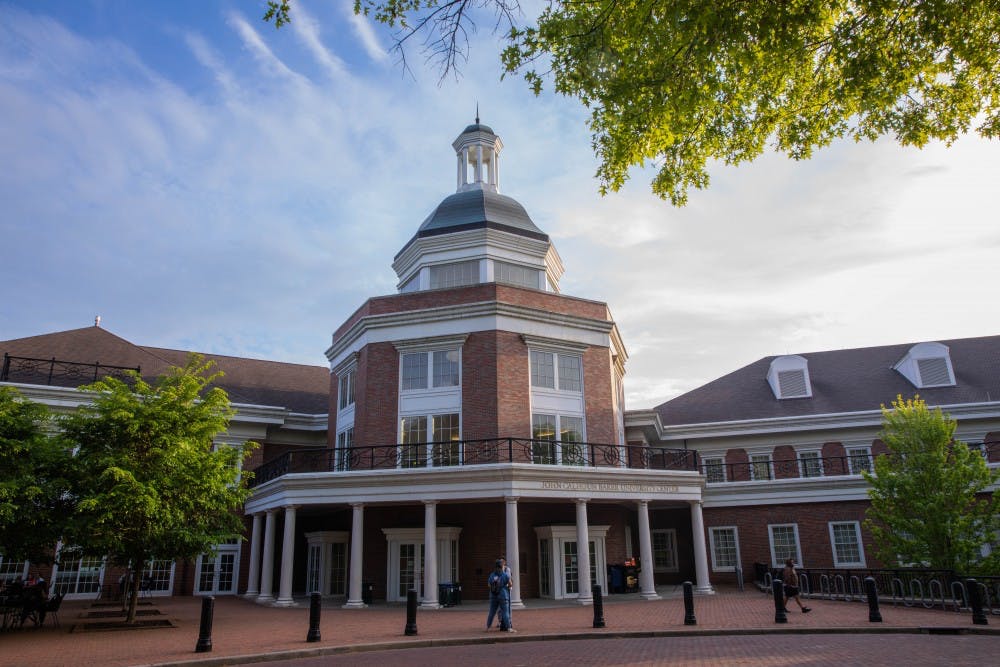 3 new organizations under investigation by the university
Read here 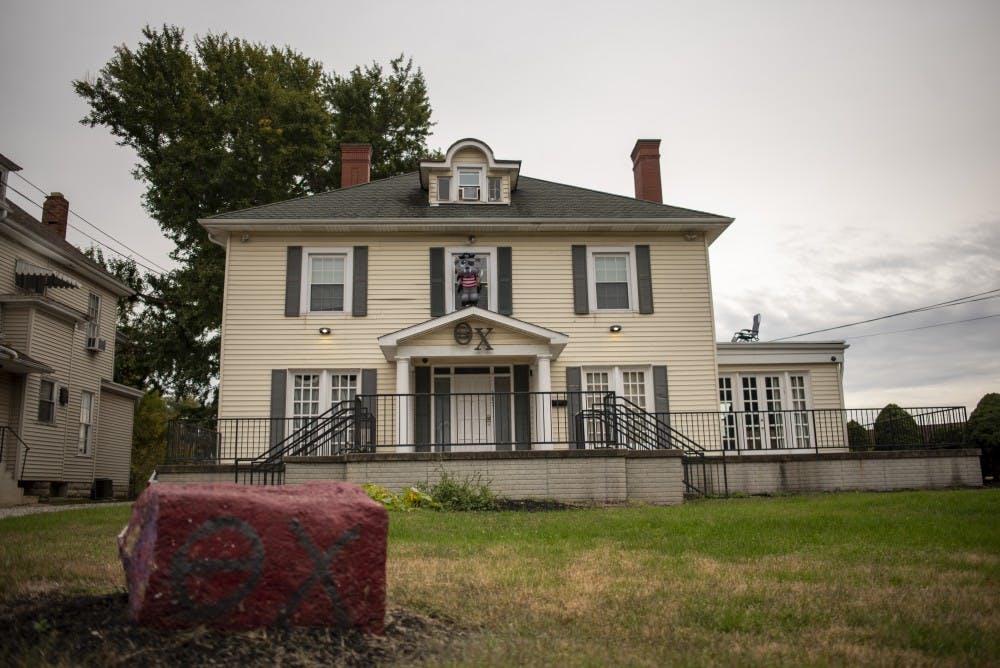 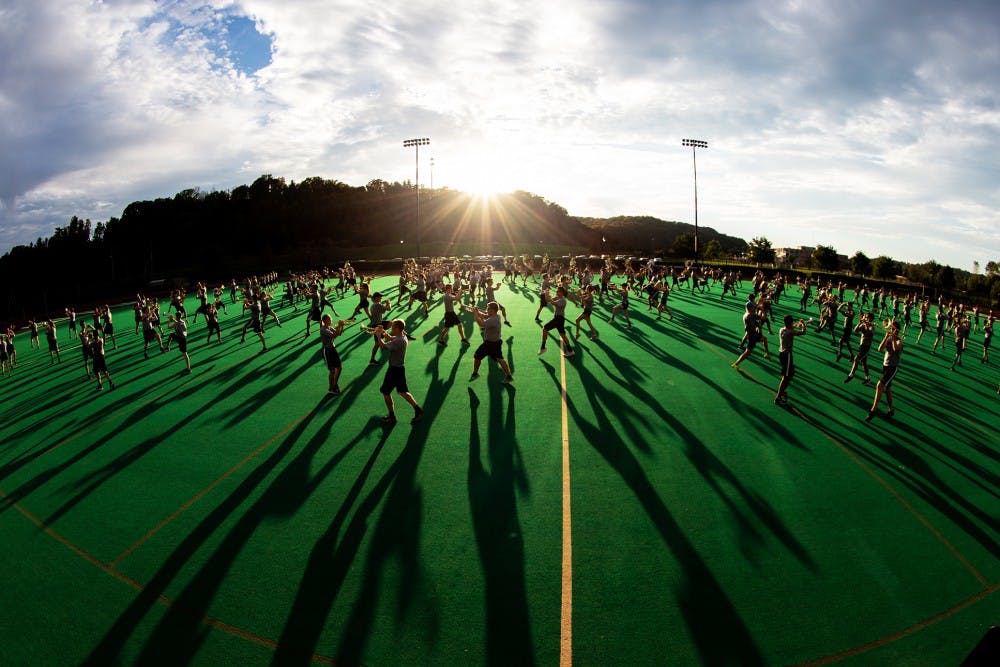 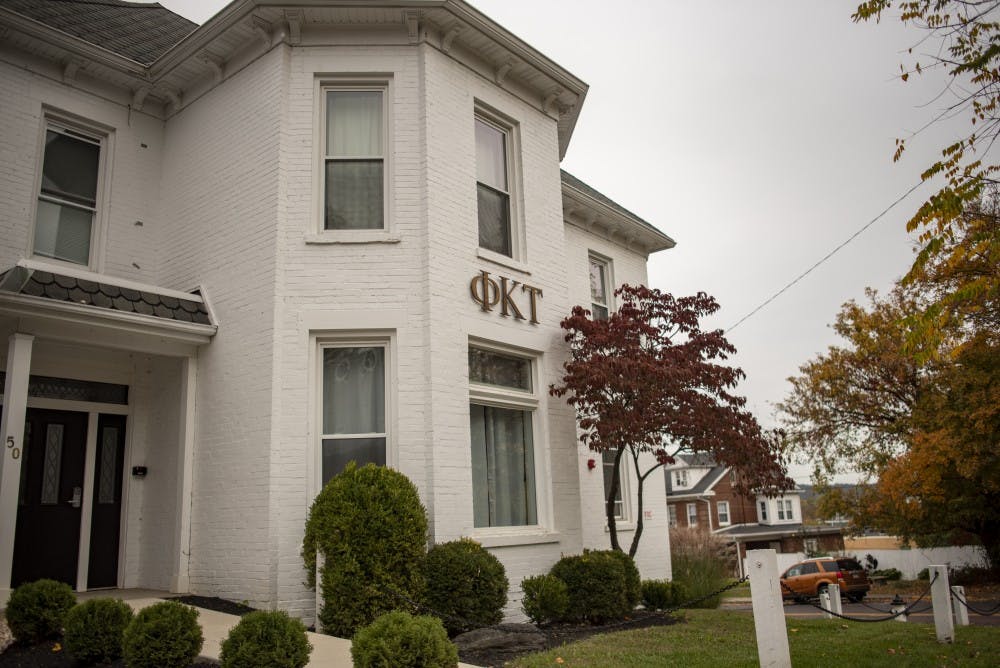 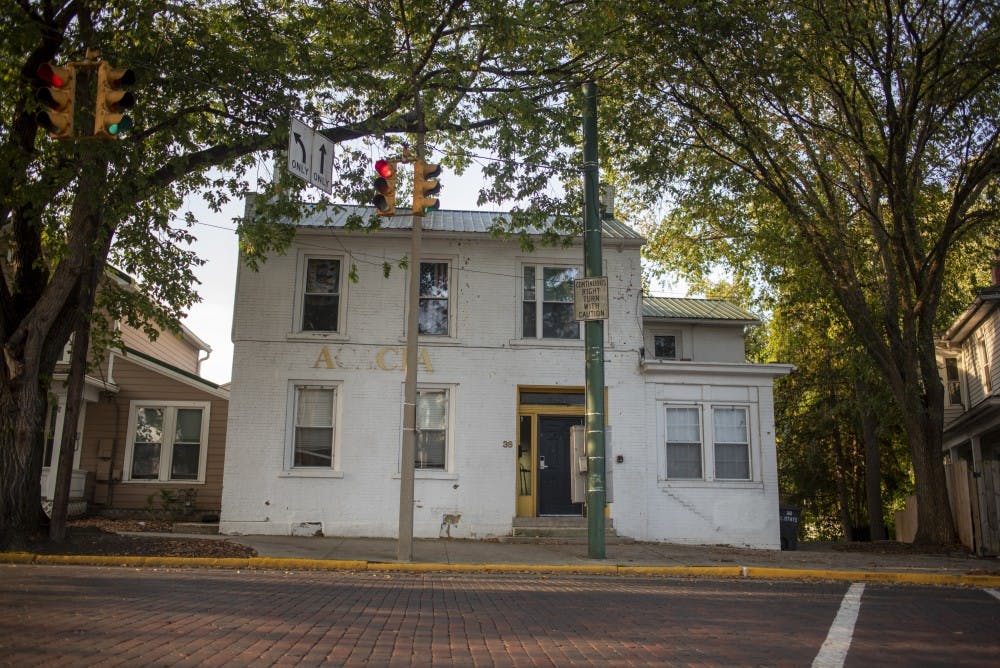 
Police reports at Ohio University Greek life houses
Although many of the fraternities and sororities did not have police incidents reported at their houses, some had multiple. This map details the location, date and nature of those incidents.
MAP: Taylor Johnston | DIGITAL MANAGING EDITOR
PHOTOS: Kelsey Boeing | DIRECTOR OF PHOTOGRAPHY
SOURCE: Athens Police Department incident reports
Select a point on the map to see the police reports related to the specific location.

WHAT YOU NEED TO KNOW 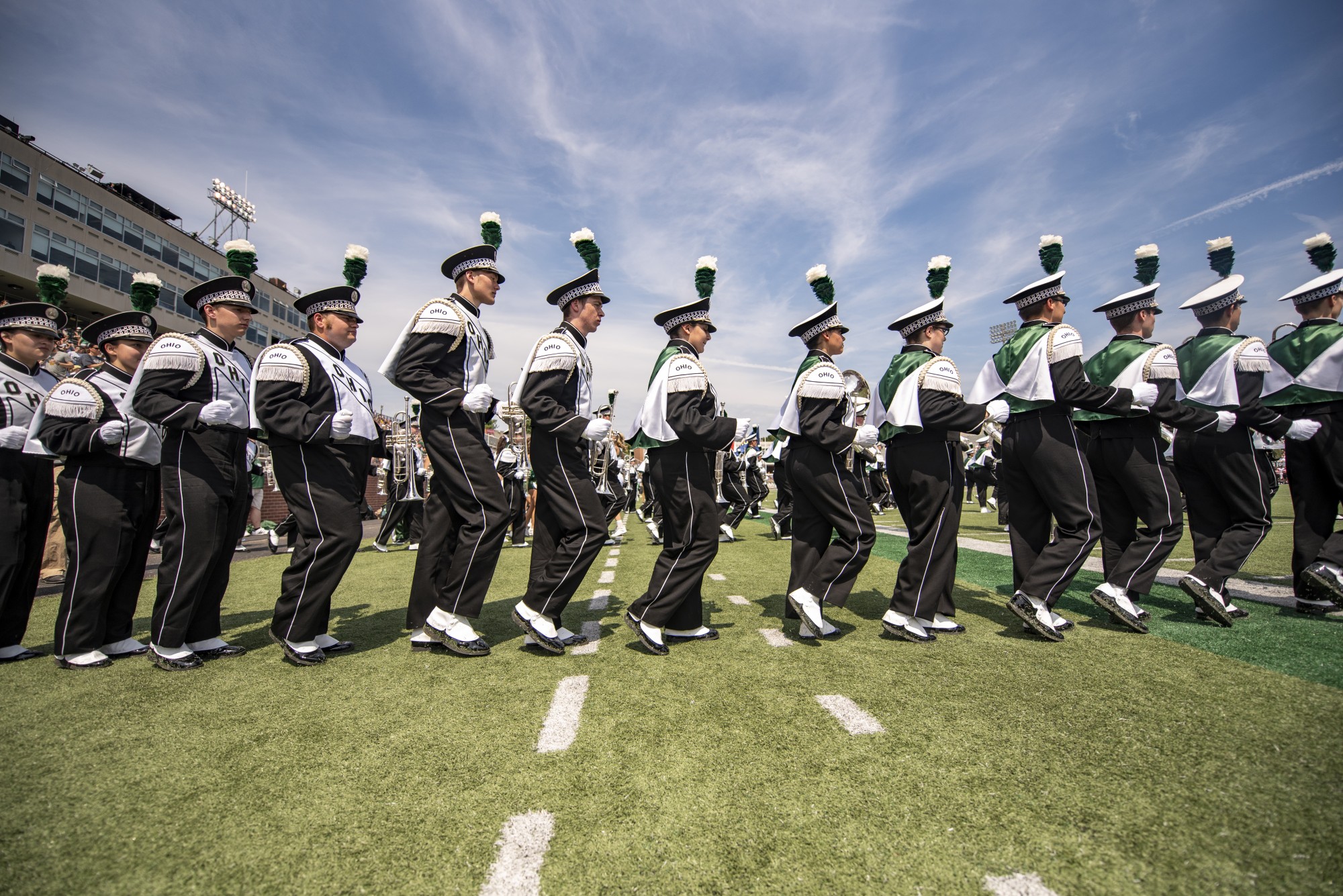