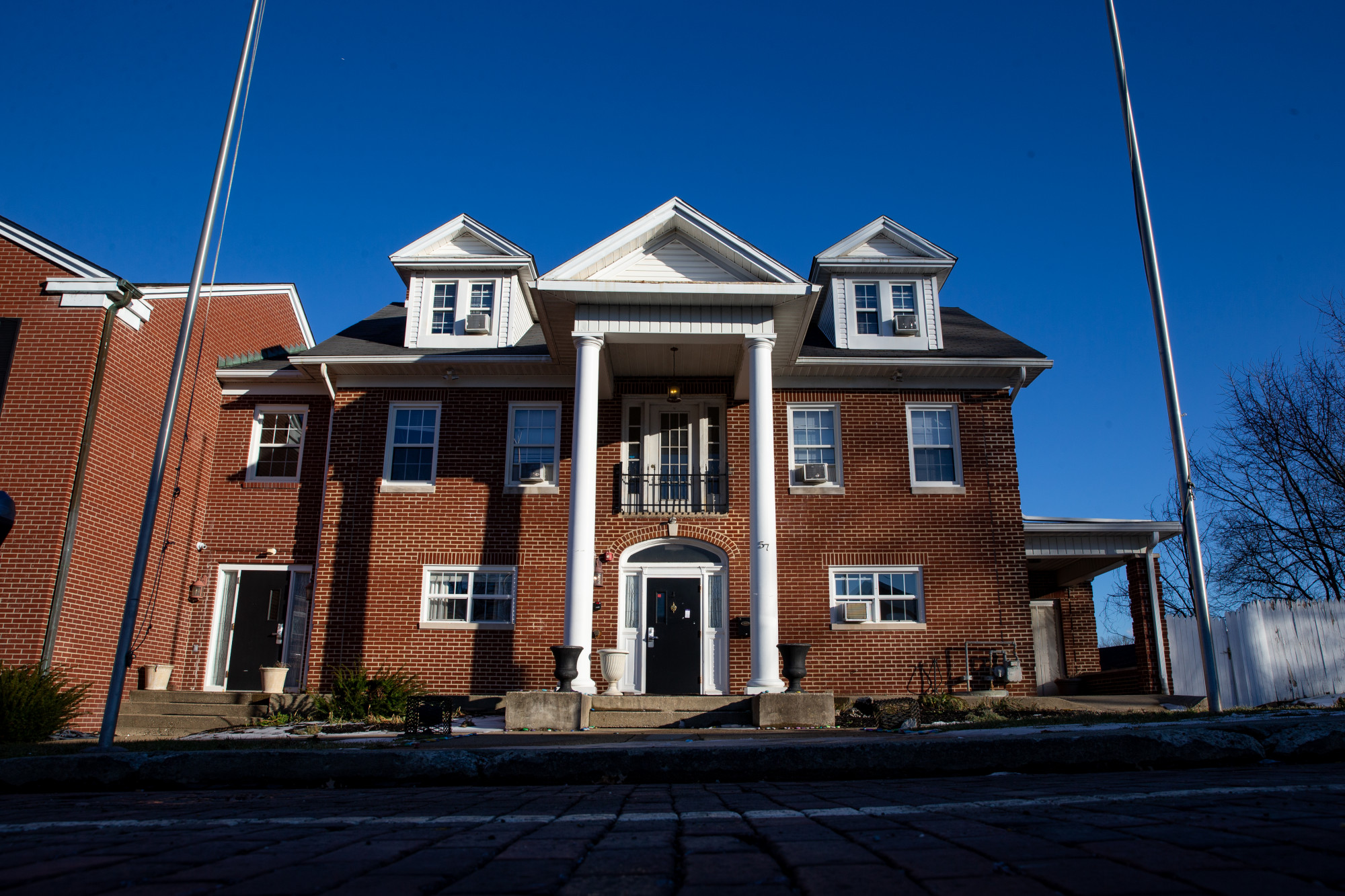 A fter being suspended in 2014, Sigma Alpha Epsilon, or SAE, is looking to reinstate its Gamma chapter at Ohio University.

Carly Leatherwood, a university spokesperson, said SAE is currently going through the expansion process and is expected to be recognized as a provisional chapter this semester if they meet the requirements.

SAE was removed from campus in December 2014 due to violations of the fraternity’s expectations and guidelines, Johnny Sao, a spokesperson for SAE’s national headquarters, said in an email.

In November 2014, nearly half of SAE’s members were suspended after a membership review conducted by its national organization. The review was prompted by OU hazing allegations, according to a previous Post report.

At the time, the university dropped the hazing allegations against the fraternity, but its investigation resulted in an alcohol violation.

The review consisted of membership interviews, grade evaluations and a hair-follicle drug test, according to a previous Post report. Some members were removed from the chapter for failing the drug test, while some were removed for refusing to take the test. 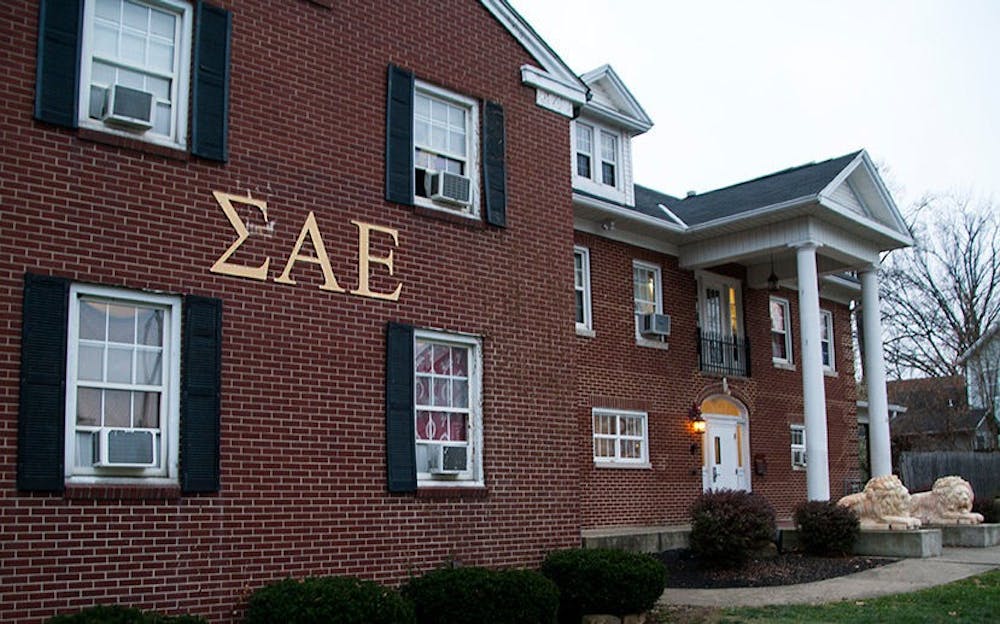 However, for nearly three weeks, the national organization has been working with current OU students to educate them about the rush and interview process, Frank Zahrobsky, a freshman studying marketing analytics, said.

Zahrobsky has been working with SAE to spread the word about the organization coming back to campus. Since working with the national headquarters, Zahrobsky has recruited around 20 potential new members and held interviews for those thinking about joining SAE, he said.

Zahrobsky’s roommate, Connor Ross, a freshman studying finance, has also been working to recruit potential new members for the fraternity.

As part of coming back to campus, SAE is looking to live in its old chapter house that it used prior to being removed from campus, located at 57 E. State St., Manus Tonery, a freshman studying business economics who is interested in joining SAE, said.

The potential new members who are a part of the revival of SAE want to rebrand the fraternity to have a better reputation than former recruitment classes, Tonery said.

“We're actually going to be what a frat supposed to be more about leadership, brotherhood instead of you know doing stupid stuff and getting in trouble,” Ross said.

The national headquarters and potential new members of SAE are enthusiastic about the reinstatement of SAE at OU.

“We are a completely new group of guys who want to live up to the true culture of SAE, not what other people have done in the past,” Tonery said.

To remain a student organization on campus, SAE will have to register annually and follow OU’s minimum guidelines and expectations.