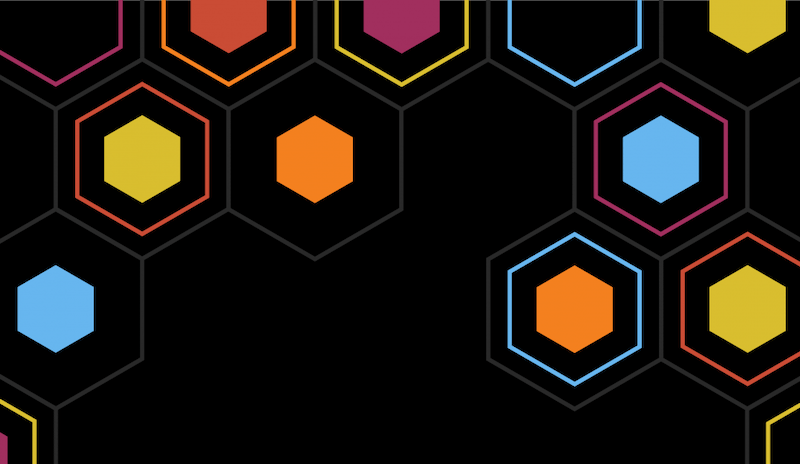 How to manage your money better at college

The stereotype of the “broke college student” has become fairly well-known. A 2014 Buzzfeed article titled “25 Things Only Broke College Students Understand” features pertinent memes about various topics, while a 2016 Money article suggests that college students ought to be saving for retirement already. After all, college means buying textbooks, coffee and Chipotle burritos, sometimes with limited financial help from parents. Here are some tips to keep in mind, both as an incoming freshman and throughout college.

Most major banks have their own mobile applications that allow users to transfer money, deposit checks and, most importantly, check the balance of checking accounts. PNC Bank, Chase Bank and Ohio University Credit Union, among others, all have phone applications.

“You need to know what’s going on with your account, and I’m assuming, as a young person, the mobile app would be the best way,” Eva Bloom, a member development specialist at Ohio University Credit Union, said. “It really depends on the individual.”

Use a third-party finance tracker

While bank apps are great for simple tasks like checking account balances, some of them tend to lack more advanced features. Third-party personal finance apps such as Mint, Prosper Daily and Spending Tracker allow users to further analyze their spending. Analyzing exactly where money is being spent can be a wake-up call. However, those trackers only keep track of what’s already been spent — they won’t keep you from overdrawing your account, Bloom said. 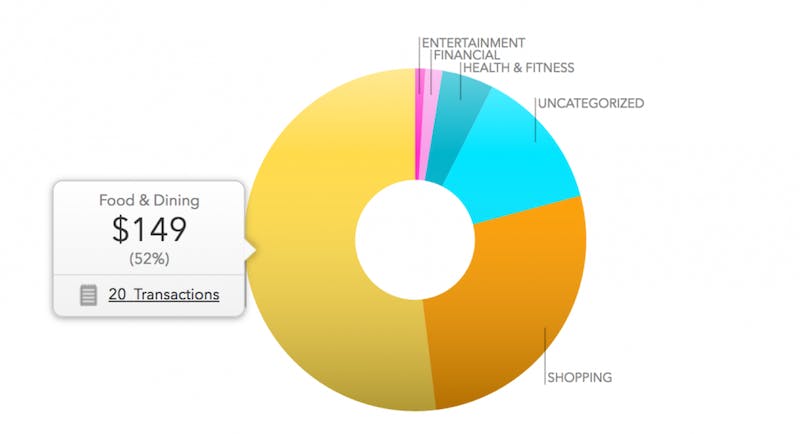 Bloom recommends that everyone, students included, set up account alerts for their checking accounts. There are two types of account alerts. The first notifies users when their balance falls below a certain amount; the second sends an alert every time the account’s debit card is used. The second type of notification prevents fraud — in fact, it recently allowed Bloom to catch someone who used her debit card at a record store in Colorado. Bloom said that could be especially useful for students, whose income might be lower or more sporadic.

“It can be a major headache for (students) to wait to get their money back while they’re working through the process to get it back,” she said.

Pay for things with cash instead of card

Over the past several years, it has become a widely established view amongst financial advisers that cash is a smarter way to pay. A 2008 study by the Journal of Experimental Psychology found credit card users tend to spend more money because it can be “treated as play or ‘monopoly money.’ ” However, the study stated that paying with cash is the “most transparent payment mode,” as shoppers quite literally see the money leave their hand.

All Ohio University students living on campus — thus, all freshmen and sophomores — are required to have a meal plan. Meal plans are either flex or traditional, and one of the perks of the more-expensive flex plans is the ability to use extra meal swipes at campus markets. Items at Nelson Market, Boyd Market and the newly remodeled Jefferson Market can all be payed for with swipes. In addition, the value of swipes will be upgraded from $6.25 to $6.50 this fall, according to a previous Post report. The downside is that swipes expire each Saturday night and do not roll over into the following weeks.

One of the most major costs of college is textbooks. Textbook cost has been rising at an incredible rate — according to the American Enterprise Institute, the cost of textbooks between 1978 and 2014 has risen a whopping 945%. For context, the cost of a new home has risen 408% over the same timespan. Renting textbooks instead of buying them is often cheaper and usually a good decision, Rachel Jones, a 2017 OU graduate who works at Little Professor Book Center, said.

“Renting is generally better, unless you think that you’re actually going to use the textbook afterwards, which nine out of 10 times isn’t the case,” Jones said. 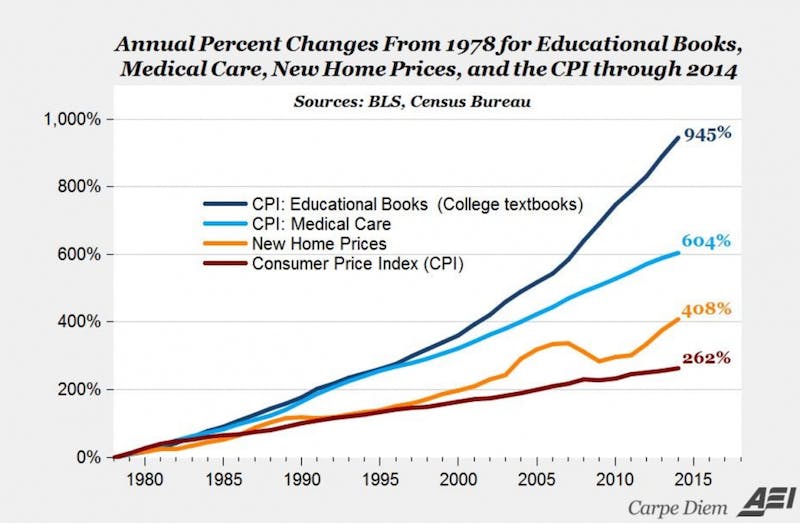 Look for alternative ways to pick up textbooks

Hard copies of textbooks are not always the best way, either. Various electronic sources, including e-books and free PDFs, can work just as well for a lower price point. Jones said she often uses online PDFs and suggested students check if they really need to buy the newest version of the book.

“They might have older editions, and you definitely want to take advantage of that, because generally, the newer editions, they might change something very minimal that doesn’t actually matter,” Jones said. “And you can be saving so much money.”

It’s no secret that Athens is filled with great restaurants. From chain restaurants such as Chipotle and Jimmy John’s to local staples such as Bagel Street Deli and Union Street Diner, Athens is an often hungry college student’s dream. However, eating out is expensive. An infographic published by The Huffington Post states that college students spend an average of $745 eating off-campus each year. The infographic recommends cooking large meals and eating the leftovers, saying that could save students hundreds of dollars.

Back to The Orientation Guide