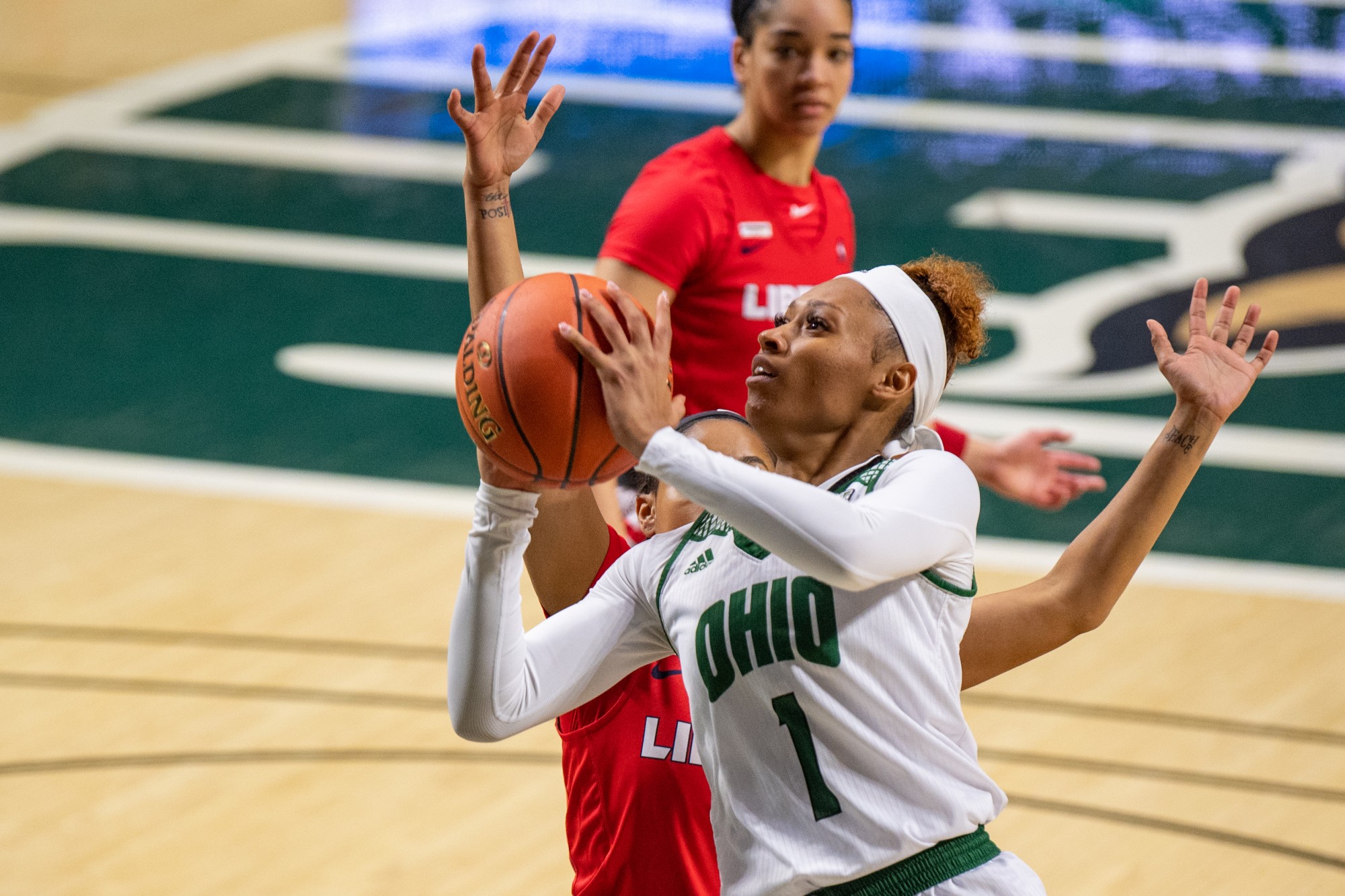 Ohio (12-7, 10-6 MAC) returns to The Convo on Saturday for the final time this season in a rematch against rival Miami. Its matchup against the RedHawks will be the Bobcats’ last challenge before heading to Cleveland next week for the start of the MAC tournament.

How to watch: ESPN+

The Bobcats will welcome the RedHawks in the 95th all-time meeting between the squads. Ohio has five straight wins against Miami. When the Bobcats faced the RedHawks on Jan. 6, CeCe Hooks led the charge with 26 points, five rebounds and five steals all the way to a 72-63 victory.

With the cancellation of the Buffalo rematch last week (and a disappointing loss to Akron on Wednesday), a win over Miami would give the Bobcats some much-needed momentum rolling into tournament time.

WHY THIS GAME MATTERS?

No matter what the record is, the Battle of the Bricks will always matter. After losing to Akron on Wednesday, Ohio is in desperate need of some momentum before the tournament. Miami isn’t the same stubborn foe who used to give Ohio fits, but they’re still those RedHawks who Bobcat fans love to hate. Beating the RedHawks on Senior Day could be the win that pushes the Bobcats back into the right direction.