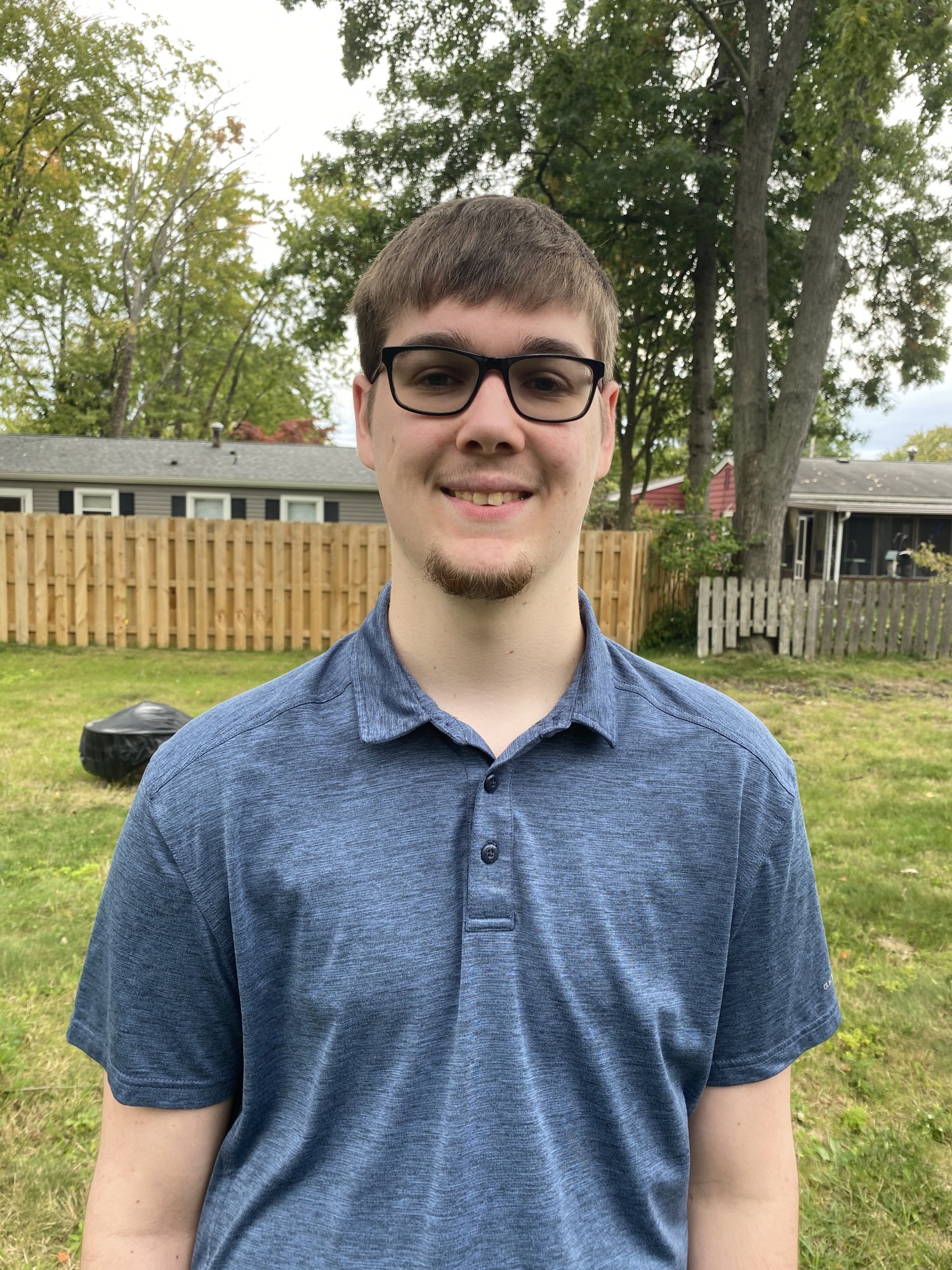 Headshot of Will Cunningham

On Tuesday morning, a report came out in The Athletic that people both high up in the organization of Cleveland’s baseball team and in the MLB knew about Mickey Callaway’s inappropriate behavior.

For those who do not know, Callaway is currently the pitching coach for the Los Angeles Angels, but he served in that position in Cleveland’s farm system and then with the MLB team from 2010 to 2017. In early February, an article in The Athletic told the stories of multiple women who claimed Callaway had sexually harassed them. This report led to Callaway being put on leave by the Angels while the investigation was ongoing.

When it came to Cleveland, there was one big question about Callaway. The incidents had allegedly started when he was with the team, but we did not know if the organization knew about his behavior.

Tuesday’s story puts that question to rest. According to the report, not only did people inside Cleveland’s organization know about the behavior, but it was also reported to the league office, and nothing was done about it.

This calls into question the role that Cleveland’s major management figures had in covering up Callaway’s behavior.

Cleveland has been lucky that, over the past decade or so, they have had one of the best management trios in baseball in manager Terry Francona, general manager Mike Chernoff and president of baseball operations Chris Antonetti. Francona has managed the team since 2013, while Chernoff and Antonetti have served in their positions since 2015 but have been with the team for much longer than that.

These three have been able to keep Cleveland performing at a high level and consistently making the playoffs despite the frugal spending of the team’s owners. From a baseball perspective, they are great at what they do, and as a fan, I am grateful they have kept the team competitive despite being financially restricted.However, with all that being said, if any of them knew about Callaway’s behavior and did nothing, they should be fired immediately.

Covering up things like sexual harassment is what contributes to the systemic culture of abuse in sports, and anyone who has helped to cover it up has no place in the industry.

There have been countless examples in sports similar to what is happening with Cleveland, but the two who most readily come to mind are Joe Paterno and Jim Tressel. Paterno was fired after it became clear he covered up Jerry Sandusky’s sexual abuse of children, and Tressel resigned due to his cover up of benefit violations committed by Ohio State players.

They are two of the greatest college football coaches of all time, and their cases prove no matter how good you are at your job, there have to be consequences for covering up the truth.

Francona denied the allegations in a press conference Tuesday, and Antonetti previously said the team had no knowledge of Callaway’s behavior prior to the original report being released in February.

Unfortunately, it is increasingly hard to believe that’s the case. As Tuesday’s report suggests, it would have been virtually impossible for Cleveland’s front office not to know about what Callaway was doing. If they knew, and did nothing, they deserve to be fired as soon as possible.

The bottom line is that every single person in Cleveland’s organization who knew about Callaway’s behavior and did nothing should be fired. If that hurts the team on the field, then so be it, but there must be consequences, and the team must show that covering up the truth will not be tolerated.

Will Cunningham is a sophomore studying journalism at Ohio University. Please note that the views and opinions of the columnists do not reflect those of The Post. Want to talk to Will? Tweet him @willocunningham.