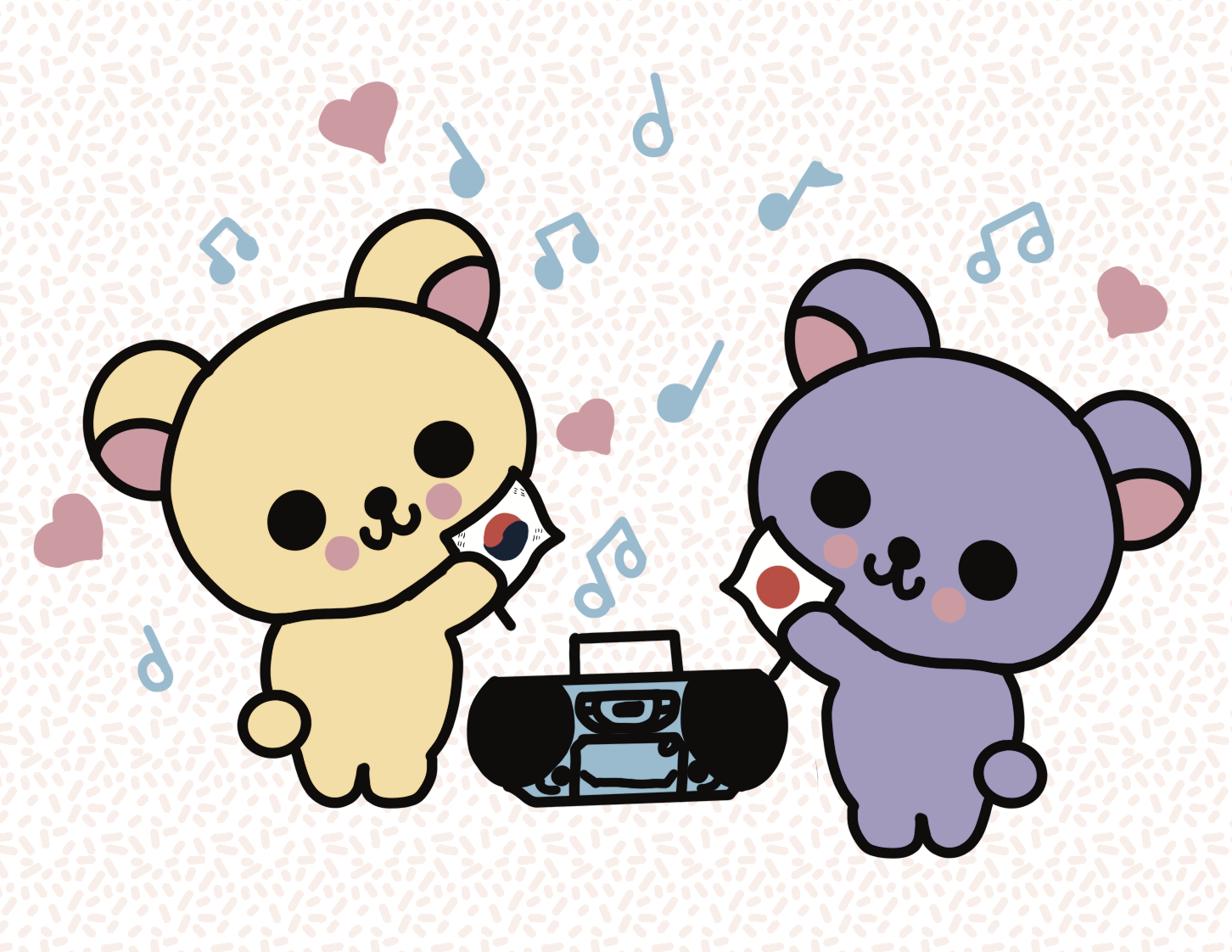 O ver the past decade, K-pop and J-pop, popular music that originated in Korea and Japan, has made an imprint in the United States music industry, bringing to the table a widely adored sound, energetic performances and creative music videos.

Although its popularity rose in the U.S. over the past decade, K-pop music as it is known today has been around since 1987 in response to inspiration from Western music such as rock, pop, jazz and rap according to MasterClass. The Los Angeles Film School explains K-pop started in the 1950s with Korean girl group the Kim Sisters.

In short, the genres of K-pop and J-pop were around before the 21st Century, but their U.S. popularity skyrocketed in the 2010s. K-pop and J-pop differ in that K-pop has more R&B, pop and hip-hop influences, while J-pop does not borrow as much outside influences, focusing more on locally-based sounds. In their marketing tactics, K-pop acts borrow the western image of being “cool” and “sexy,” while J-pop acts focus more on cuteness.

Talia Horowitz, a sophomore at Ohio University studying mechanical engineering, is a longtime fan of K-pop and J-pop music who believes Americans have grown a deeper appreciation for K-pop and J-pop acts recently because unlike American mainstream artists, they have practically eliminated the barrier between artists and fans. Many K-pop and J-pop artists take the time to create genuine connections with their fans.

“The interaction is what caught people's attention here,” Horowitz said. “With it being so different from what, like Taylor Swift, Beyonce, Justin Bieber, Jay Z, like those kinds of artists here do with their fans because they're very much detached almost in, not in a cold way, but in a very different way. And so once that caught on here, I think that K-pop groups saw that there was an opening in the market.”

Anne Judith Wik is a singer, songwriter and composer for the music publishing group Dsign Music. She works with K-pop, J-pop and Latin artists and groups to write English-language songs for them, and she is a part of the process of songmaking from the songwriting to the release. Wik was introduced to the K-pop genre in 2008 by her publisher at the time, and she said he explained to her that it was a huge market that no one knew about yet.

Wik broke down the process of creating a K-pop song for a group of writers. First, the group receives a brief from the label. A brief is a detailed list of which artists are looking for songs,

what types of songs they usually make and sometimes songs by other artists for reference of the sound they are looking for. Once the writers receive the brief, they sit together in a studio and decide which song they are interested in developing from the list.

“When the song is done, we pitch it back to our publisher who then, again, pitches it to the label and then it goes through a system,” Wik said. “They listen to all the songs they get that week and put points on each song. The song that gets the most points actually gets to be the single or gets to be part of the album.” 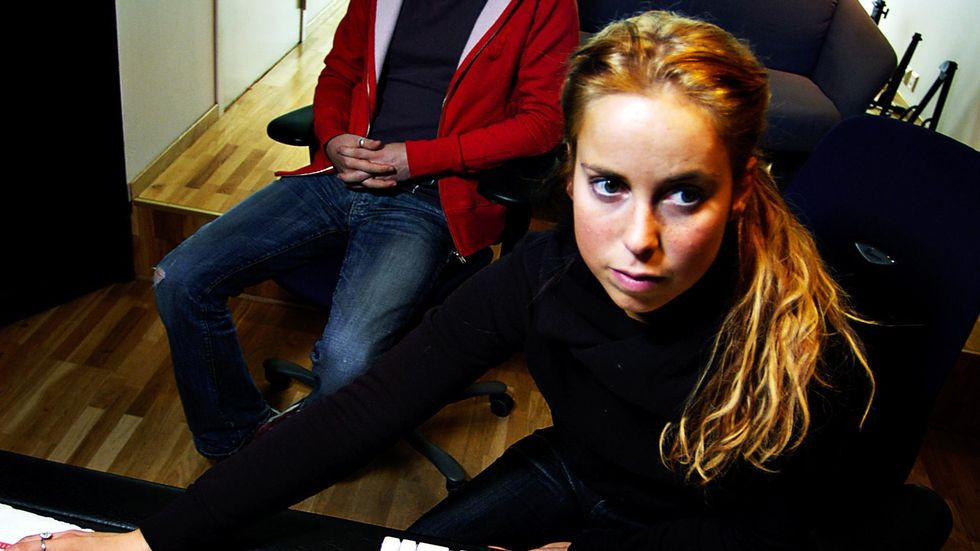 Jargon in the English language, as well as the Korean and Japanese languages, is ever-changing, and people need to stay in the loop in order to keep up with the newest and most popular words or phrases.

Wik said she has Korean friends who help her out by giving her tips and sending her links to videos. She also does a lot of research on her own.

“I listen to a lot of music,” Wik said. “I think it’s super important when you write music to have an overview of what’s going on and be able to predict trends, because music goes in waves. It recycles itself, but always with a new twist, (it’s about) trying to decipher what that new twist will be.”

Wik said social media is a huge help when it comes to English jargon and trendy words or phrases. She said because of social media, trends spread much faster, rather than being localized. New fashions and music are at people’s fingertips at all times.

For many, working with people who speak different languages may prove to be a challenge, but not for Wik. Some of the Korean songwriters and producers Wik has worked with have limited English skills, but she said it does not halt the creative process because making music is a universal art.

When everyone in the room is practically jumping up and down in excitement over the song, she knows they are headed in the right direction despite the language barrier.

“I have actually been in sessions where my co-writer, who was going to sing the demo, has actually written Korean lyrics on the spot that I don’t actually know what they mean,” Wik said. “I get a rough translation of it, and it’s exactly what I would have thought to write myself in English.”

Horowitz said once K-pop and J-pop artists noticed the opportunity to gain a large fanbase in the United States, they started to integrate more English songs in their discography, hold more United States tours and even learn fluent English. She brought up the fact that there are still large audiences in the U.S. who do not appreciate K-pop music because they do not understand the lyrics and feel disconnected. She mentioned she thinks there are more reasons to listen to music than to understand the lyrics and that some Americans tend to be close-minded toward other cultures.

“They hear the Korean and they get defensive ... saying that they don't like it because they don't understand it when they could take the time if they really wanted to understand it, to look up those lyrics,” Horowitz said. “They could appreciate the beauty of the languages because that's one of my things is like, I just love the way the other languages sound ... I think they're gorgeous.”

Horowitz said it is frustrating when people with English as their first language cannot get past the barrier of not being able to understand Korean music because the artists spent a lot of time and effort to learn English, which can be difficult to learn, especially as a second language, in order to communicate with their fans and create English songs.

“(English is) a ridiculously difficult language,” Horowitz said. “And I can't imagine the amount of work that they put into it.”

One of the most recent hits Wik was on the writing table for was South Korean girl group Red Velvet’s “QUEENDOM.” She said the writer’s table was four women, which, in the music industry, is impressive as the business side of the industry is frequently male-dominated. The track was written in record time because it had that once-in-a-lifetime flow to it, Wik said.

“I think we finished that whole session in about like, four-and-a-half hours, writing and recording everything, and then obviously there was some post-production,” Wik said. “But like the writing of the song and the recording of the song happened really fast and it really came out so good.” 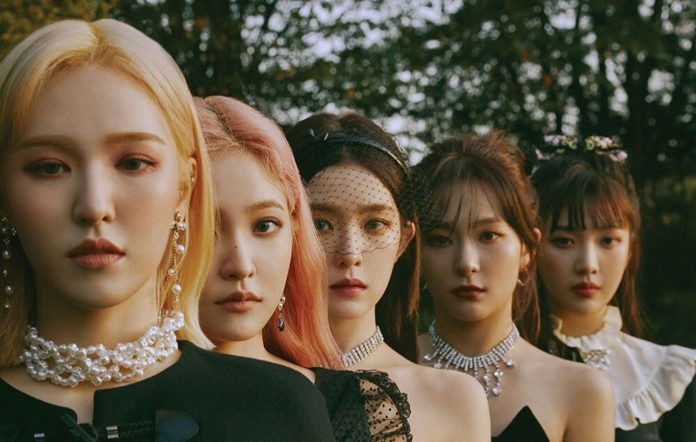 Wik also has experience working with J-pop artists. She said Japan is a lucrative market, and physical sales, like CDs, are still a big deal there. She said it is an important market because the revenues are so great, and she has experienced nothing but positivity when working in the market.

Some of the first big cuts she helped write were for Japanese superstar Namie Amuro. Amuro was a cultural icon in Japan starting in the mid-1990s, and she returned to the industry in the 2000s, receiving even more attention and love than before.

“I’ve been fortunate to have some singles with her that have done really well,” Wik said. “Those songs were released in 2009, 2010 and we still see revenue from those songs, so they have longevity, and it’s a very big deal to get placements with such an institution like Namie Amuro. She’s adored by people and she’s like a legend.”

Wik said Korean and Japanese music differ in terms of their melodies. J-pop still has pop elements, but it's a blend of the genres that resonate in Japan.

Kanna Taniuchi, who works alongside Wik at DSign Music, said recognizing the similarities and differences between western culture and Asian cultures is important, and one of the ways this awareness can be spread is through listening to diverse music.

“As I am from Japan, (I believe) it’s important to expand our culture to the West and share what we have,” Taniuchi said in a text message.

Stevanie Montgomery, a junior studying nursing, said she believes English-speaking people in the U.S. are showing appreciation for something different from what they are used to, despite the language barrier.

“It makes me happy that people listen to it more because it’s just like something different,” Montgomery said. “It gives a lot of opportunity for Asian Americans in general, just seeing them being recognized and having some type of inclusion.”

Montgomery said she thinks the reason people still avoid listening to K-pop is centered around ignorance, and the fact that they do not have the open-mindedness to listen to different types of music. She said because it has become so mainstream, people are starting to realize there is more music outside of American pop music. 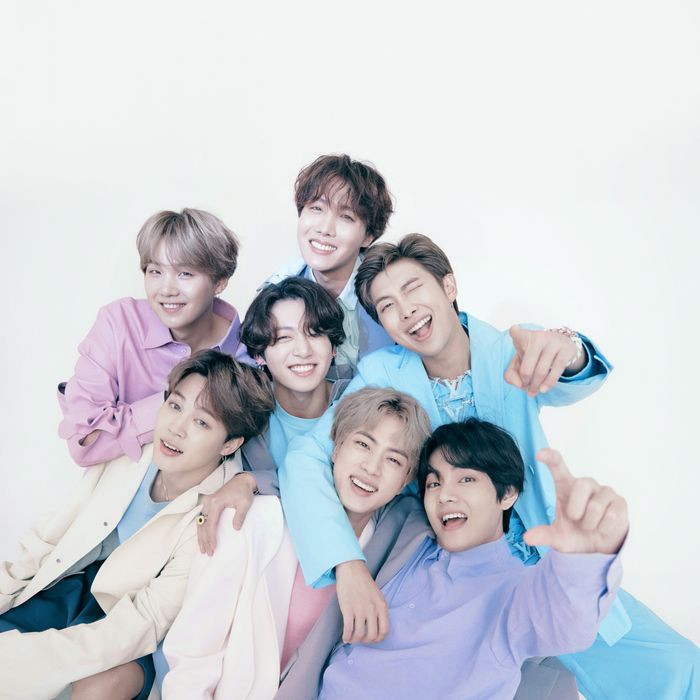 Montgomery said she feels BTS and other boy groups in particular have such large fan bases because of their talents outside of singing. They are known for their choreography in both live performances and music videos, and when people noticed their musical talents as well as their intricate choreographies, they were drawn to them.

Montgomery said that before K-pop artists and groups started expanding their knowledge on the English language, they were only making Korean songs, and the majority of Americans ignored them until they started creating English songs. She has been listening to the genre for a while now, and the language differences in the music have never been a hindrance to her enjoyment of it.

“I’m a very versatile listener,” Montgomery said. “I’ve been listening to K-pop music since I’d say 2016, 2017. Literally, I was just binge watching a whole bunch of random stuff on Youtube and I saw like, Girls’ Generation, and I was like ‘oh my God, they’re so cool.’”

Yang Chen, a senior studying finance and graphic design, has listened to K-pop since middle school. He said K-pop songs have an impact on his mood. For example, listening to songs like ”After a Long Time” by Baek Ji-Young puts him in a somber mood, while listening to songs like ”Miniskirt” by AOA, just makes him feel happy, even making him want to get on his feet to dance. 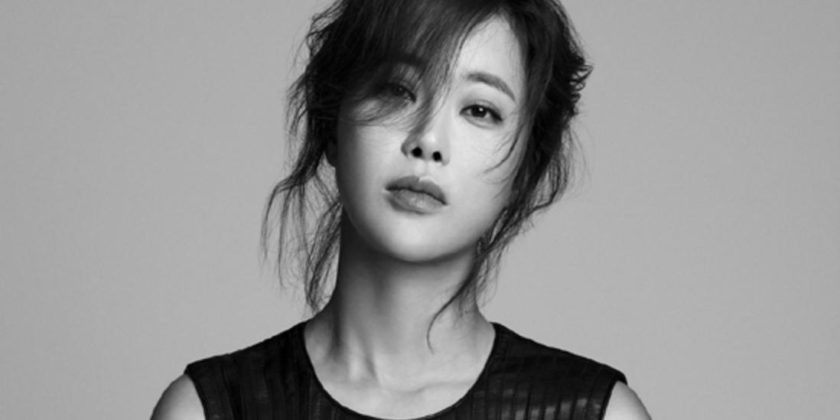