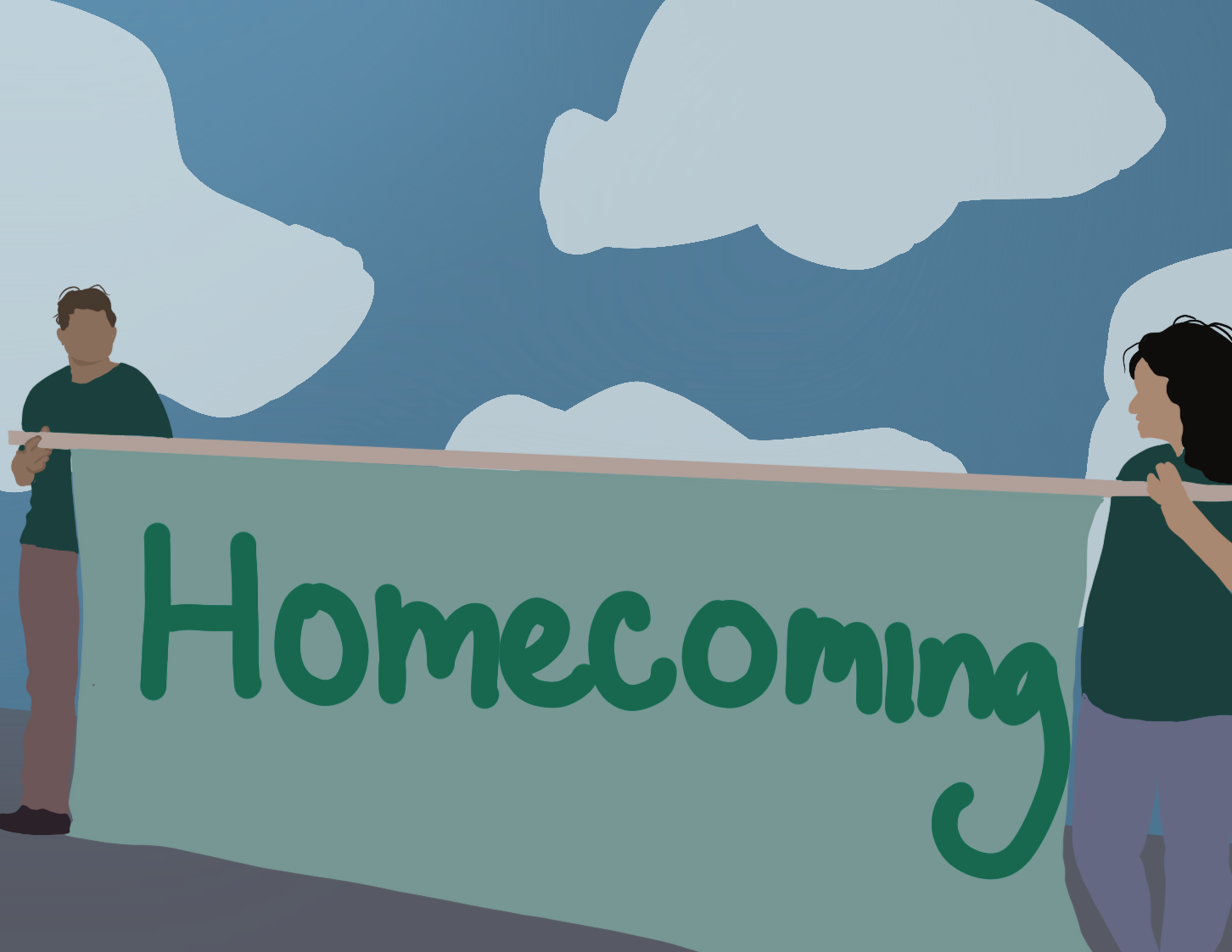 N umerous Ohio University student organizations will be marching in the Homecoming Parade this year for the first time since 2019 and are looking forward to making the return.

Last year, due to the COVID-19 pandemic, OU Homecoming events were held virtually, according to a previous Post report. This year, Homecoming week will feature both virtual and in-person events — including the parade.

Alli Hale, a senior studying nursing and the president of OU Vibrations, had a great experience at the parade in 2019 and has similar expectations for this year's parade.

Hale is optimistic for the outcome of this year's parade and hopes to garner more attention and new members.

“I hope that we have even more people come out,” Hale said. “I'm hoping that we have a bit bigger involvement this year, but I'm really excited. I feel like a lot of people will come out since we didn't get to have it last year.”

Other student organizations such as the Asian-American and Pacific Islander Student Union, or AAPISU, are also preparing for this year's parade.

“I guess the only expectation is just we're going to have a great time,” Boyk said. “We're going to go in there with an open mindset, just to really embody the experience and just represent the AAPI community.”

Rose also said the organization is going to encourage its members to wear masks during the parade due to the COVID-19 pandemic.

The Marching 110 will also be making its appearance at the parade for the first time since 2019. The 110 traditionally performs at every Homecoming, and its members are excited to participate again this year.

Gregory Sheets, a senior studying engineering, was a part of The Marching 110 before the last parade and is still a member. Sheets, like many other students, is looking forward to this year’s parade.

“Everyone is very excited to get out and perform,” Sheets said. “Obviously the last year and a half has been very much indoor focused, … and I find myself constantly reminding the ensemble that we're doing this for everyone else. We're doing this because people want a sense of normalcy and because people want to be entertained, they want to forget about the world for eight minutes when we're on the field or for a brief 30 seconds when you go by on the parade route.”

The parade will kick-off at 10 a.m. on Saturday at the West Union Street Office Center and will take place despite any disruptions from the weather.