Keeping Athens in the Family

It is quite a long distance from Santiago, Chile, to Athens, Ohio — more than 8,000 kilometers, if one is researching. That’s why it is surprising when not just one student, but an entire familial generation, makes the trip to attend Ohio University.

Their story begins in 1987 when the father of the family, Michael, who graduated with a master’s degree in international affairs in 1994, first came to Ohio as part of an international program with Ohio State University. Although he originally intended to enroll there, he met a professor who recommended OU to him, and thus he enrolled in 1993.

However, being an an international student at the time was expensive. The distance, combined with tuition cost, made it a costly endeavor.

“I didn’t have the money, so I got a scholarship,” Michael said. 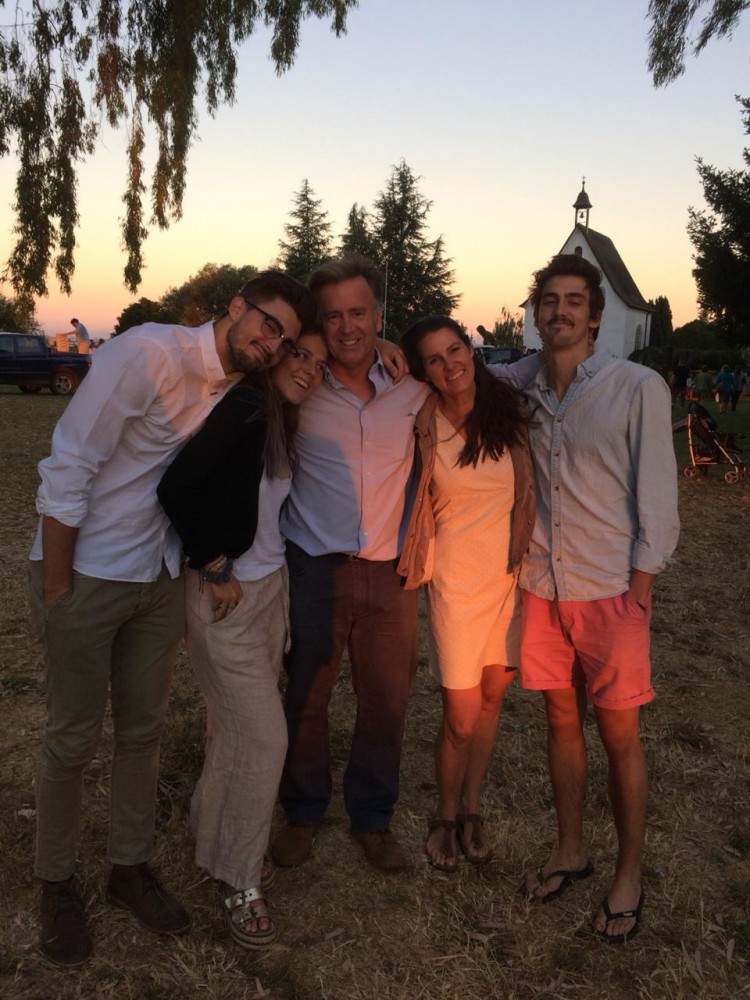 After receiving his scholarship, he went on to receive his master’s degree before returning to Chile. Incidentally, he did not take a job closely related to his degree. Instead, he used it to start a career in the sports industry. His job took him and his family to various places around the world, and it no doubt influenced some of his children's career choices.

All three children of Michael and his wife, Josephine, have come to OU. His two eldest sons, Andy and Philip, graduated from OU with degrees in sport management in 2014 and 2018, respectively. Michael and Julia’s youngest child, Julia, started attending OU as a freshman studying journalism this year.

The family is very proud of that fact. At home, they show ample support for the school and the experiences they had there. They have various items from their college years around their house. 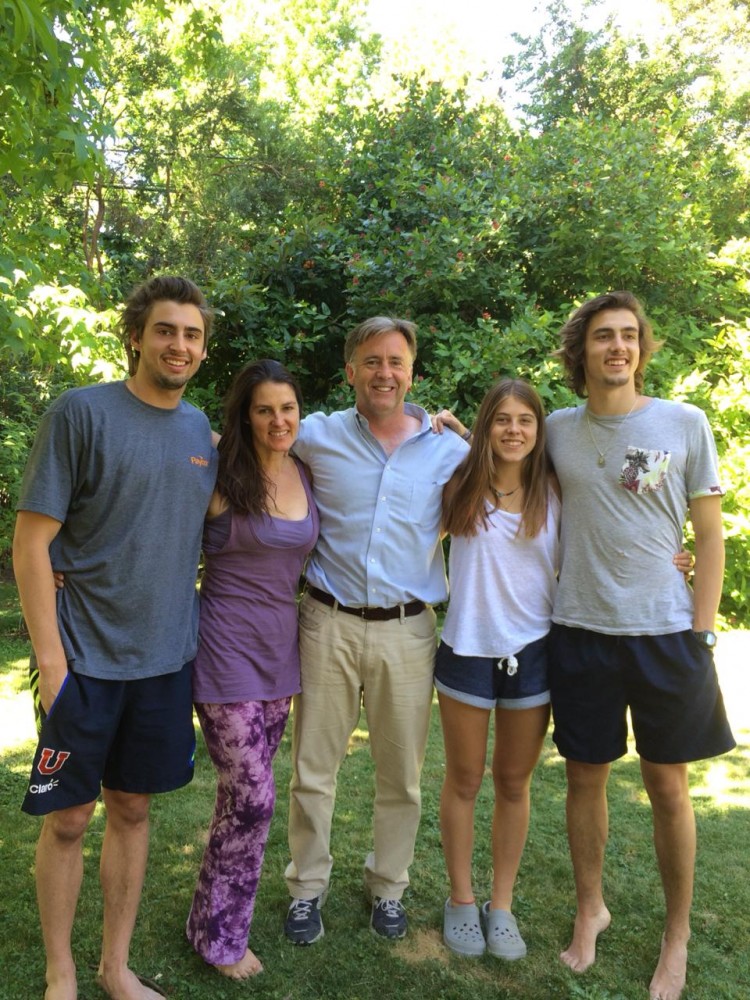 “My family is big fans,” Julia said. “We have everything back home. Everyone has shirts and stuff.”

Despite the pride the Black family has when it comes to attending OU, the international aspect of their attendance can have its troubles. Unlike a regular student, members of the Black family can’t go home as easily if circumstance calls for it. They must book a plane from their hometown in Santiago to Ohio. Flights take 12 to 14 hours on average, and quite often, the prices of tickets can be very high. Combined with tuition, it makes coming to OU a huge investment. Julia, for instance, can only see her family once every three months, only being able to go home to see her family when school goes on break.

In response to this, the family has built a series of connections in Athens they can rely on. Each successive member has built friendships with professors and other students that they can use to help each other out in case anything goes awry. By creating a local support group, they are able to help each other through a distance while anyone is attending college. It also helps make it easier to settle in to campus life.

But generally, upon arrival, they’ve found Athens to be a friendly place.

“It was hard decision to make, but when I came here, the people were nice,” Andy said.

He came to OU due to a love of sports fostered by his family. He is an avant soccer fan and entered sports management no doubt to work in the industry.

Julia, who is attending this year, came to OU because of the versatility of the journalism program. Although she was not specifically sure of her career path, she chose to study journalism because she knew it would offer a variety of experiences and opportunities within the field.

Julia is looking forward to attending her first Thanksgiving this year with a friend from Michigan. She has found the move to be slightly difficult but not extraordinarily challenging. The hardest thing from her perspective is that, although she sees all of her roomates go home during the weekends, she can not, and instead has to track life from back home through social media and other internet services.

Despite the distance and significant financial contribution, members of the Black family have found their experiences at OU to be worth the effort.

“I think OU is a great place, and you have the chance to make what you want out of it and be who you want to be,” Andy said.