“Donald Trump has made it a life and death issue.”John Haseley, chairman of the Athens County Democratic Party


I t’s a brisk Monday morning before Election Day, and Mary Farris stands outside the Athens County Board of Elections sporting a fall jacket — and a mask.

Farris, an Athens County resident, opted to vote early. She’s one of many others in the line snaking down the Board of Elections’ brick alleyway on the last day early voting is permitted.

As she waits, Farris feels confident in her safety amid the pandemic and her vote.

The seriousness of the election is felt by more than just Farris. Other Athens County individuals and groups have seen increased political participation from those living in the county ever since President Donald Trump was elected in 2016. For those who are politically active, the past four years have sparked their motivation to further advocate throughout the county.

In 2016, Athens County was a blue island surrounded by a sea of red counties. To Barry Tadlock, a political science professor at Ohio University, that symbolizes one of the most important aspects of Appalachia: it’s not monolithic.

“Among the 32 counties, there is a lot of variety in terms of poverty rate, education levels, median household income, rurality,” Tadlock said in an email. “So the voters across the 32 counties would therefore not hold uniform views regarding the 2 candidates.”

Even within Athens County, Tadlock’s sentiments ring true. Outside of the city of Athens — which is home to OU and a younger, liberal demographic — the county holds greater Republican sentiments.

John Haseley, chairman of the Athens County Democratic Party, is optimistic the county will continue to swing in democrats’ favor and vote for Democratic presidential candidate Joe Biden. He said the strong support for Biden in Athens County could help offset some of the losses in neighboring counties.

“I think our region will do its part to make sure that Joe Biden wins Ohio,” Haseley said.

Pete Couladis, chairman of the Athens County Republican Party, similarly sees Biden carrying Athens County but most likely not other counties in Appalachia.

Overall, Tadlock thinks Trump will end up having slightly less support in Appalachia this year. He said Biden’s campaign probably doesn’t expect to win the region but hopes the small erosion of Trump’s success in Appalachia combined with support in urban areas will help him deliver Ohio.

Haseley said he’s seen a shift in the voter sentiments of some people in Athens County. He partially credits this to Trump's actions that have harmed Appalachia while in office.

“He came into office talking about ‘war on coal’ and all that stuff, but I think we've actually seen that Donald Trump is engaged in a war on Appalachia, and he has shown that he is no friend to our county and to our region,” Haseley said. “People that are paying attention I think are well aware of that fact.” 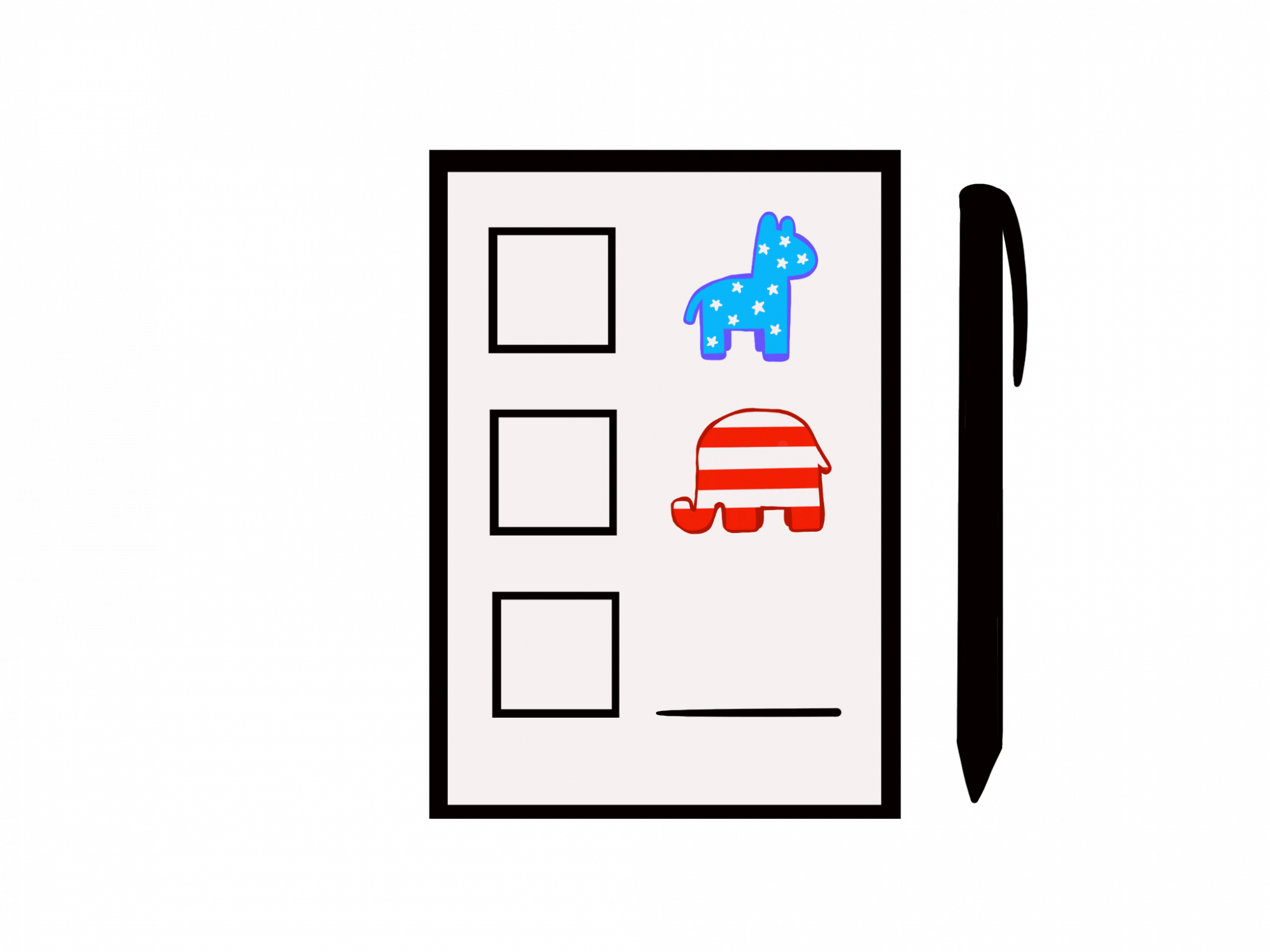 Trump also toyed with the idea of defunding the Appalachian Regional Commission in his 2018 budget proposals. Although the ARC, a federal-state partnership that invests in resources in Appalachia, has not been defunded, Trump’s advocacy for its elimination was still hurtful to the region, Haseley said.

“Athens County has benefited greatly from the work of the ARC, and for somebody like him to say that he is for our region, but then his first act on his first budget is to defund an economic development tool that our region has relied on, was really insulting,” Haseley said.

Tadlock said he doesn’t think Trump’s unfulfilled promises to Appalachia will make a large difference. Couladis agreed, saying he hasn’t directly seen a shift in voter sentiment in the county.

Farris has been a Democrat her whole life.

After Trump’s first term in office, Farris only felt her political opinions grow stronger. She said it’s led to some disagreements with family members who are more conservative, but she’s never wavered in her ideology.

“I try to respect their opinion,” Farris said. “I can’t change anyone’s mind. I just know in my heart what I need to do.”

Similarly, Kerri Shaw, an Athens County resident and field education instructor for social work at OU, had her political beliefs reaffirmed over the past four years. The past presidential term has inspired her to make others aware of why it’s important to be civically engaged and vote.

That awareness has been actualized in Athens County. Shaw spent part of her Monday being a poll monitor for the Ohio Women’s Alliance, making sure no voter intimidation was taking place during early voting and reminding students walking by to vote. She saw good results during the day. 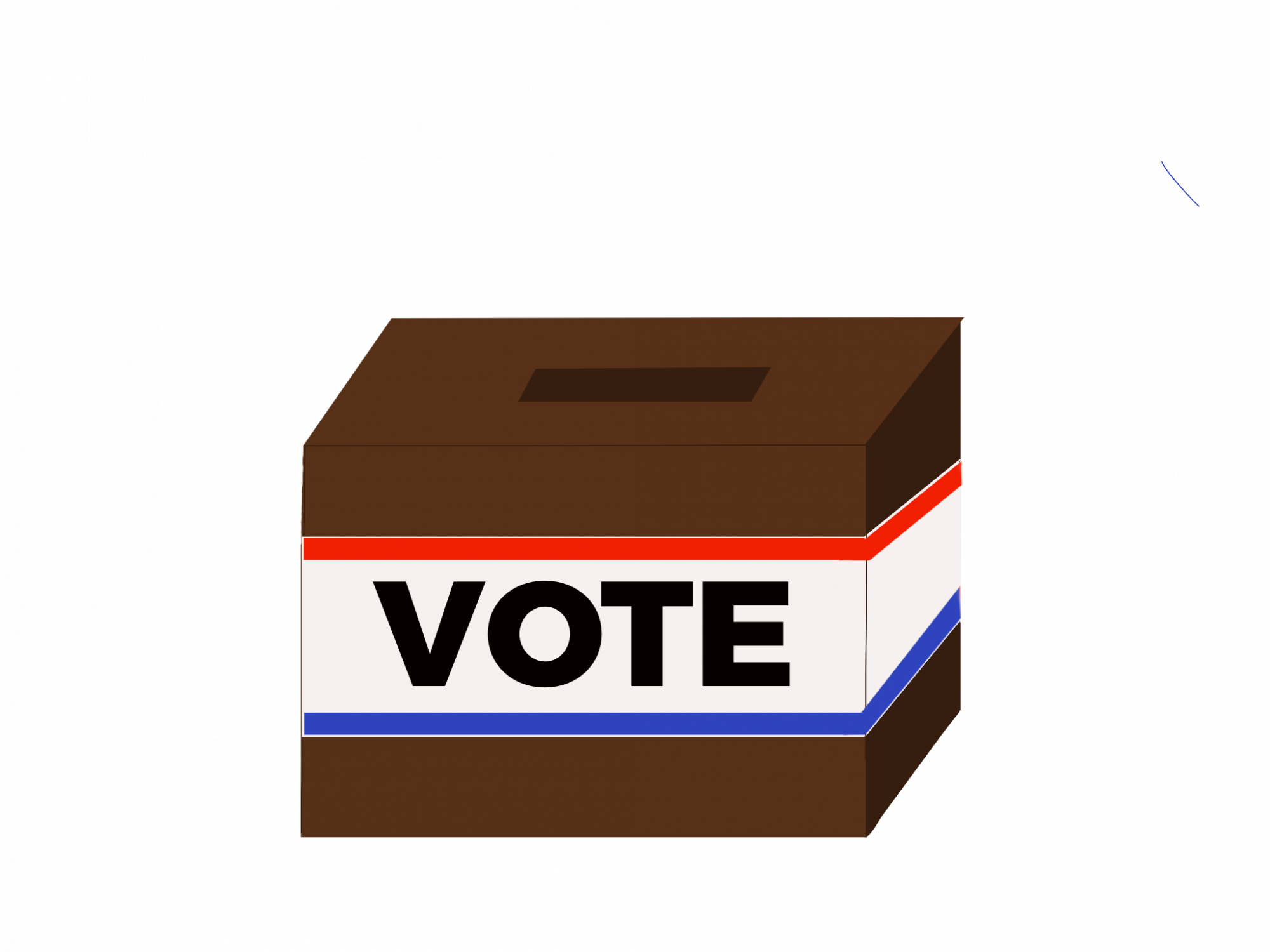 Both Haseley and Couladis have also seen more engagement within their respective county parties.

New people have shown up at the Athens County Democrats’ office to ask how they can volunteer, help drop off contributions or otherwise help push Trump out of office.

“The COVID crisis I think has really helped to highlight just the utter incompetence of Donald Trump,” Haseley said. “I think it's really motivated a lot of additional people that maybe politics wasn't quite so important to them but … Donald Trump has made it a life and death issue.”

Haseley has also talked to former Trump voters who are now working with the office to unseat the current president.

Inversely, Couladis has also seen former Clinton voters and Democrats engaging with the Athens County Republicans. Individuals tell Couladis they voted for Trump in the primary because they view the party as moving too far to the left.

“I hear people saying ‘it's not my grandparents’ Democratic Party,’” Couladis said. “It's really shifted on a lot of these issues. It's turning a lot of people off. I know I've had people calling me for Trump signs, and they say they're Democrats.”

Despite the personal and county dissonances between the two major parties, both Farris and Shaw are feeling good about the election’s results. Farris said she’s unsure if some people are able to change their mind on politics, but others seem to be “waking up” to Trump and voting blue.

“I’m feeling cautiously optimistic,” Shaw said. “I’m a little anxious, but I’ll be glad when it’s over, I think, and we have final results, but also, I recognize that it’s not going to happen tomorrow.”