With all precincts reporting, Issue 3, a capital improvement levy that offers a long-term plan for buildings and repairs in the Athens City School District, passed according to the unofficial results from the Athens County Board of Elections. Morrison Gordon Elementary, East Elementary and Athens High School will be rebuilt while Plains Elementary will be renovated.

The school district will be partnering with the OFCC for this project.

School Board member Sean Parsons said in a previous Post report the state will fund 32 percent of the total cost of the project. Parsons also said the plan will also provide new furniture, updated technology, new electrical and plumbing as well as a new system for checking people into the schools to ensure the safety of the students.

With this master plan other new improvements are to come such as fixed air conditioning, full sized kitchens and full court gyms, according to Parsons.

Parson also said construction of Athens High School will have to wait until the state’s money is received.

“(I am) very, very grateful and thankful for our community for the support that they've shown the school district,” district Superintendent Tom Gibbs said. “I know that this was a difficult question for a lot of folks, a pretty significant increase in tax. I just appreciate the trust that the community is placing in me and the board of education." 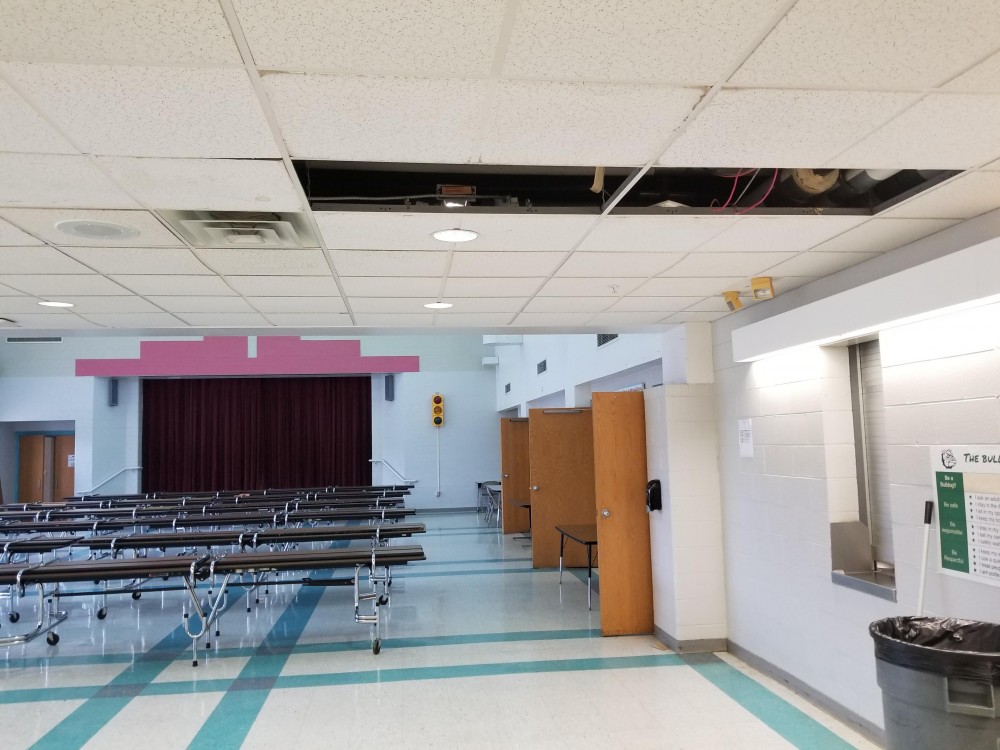 Issue 3 began as three separate options. Each of the options included the buildings having the sixth grade join the middle school, but differed on how many elementary buildings there would be according to a previous Post report.

The board’s decision to take the single campus option off the table paved the way for “option four,” the option that became issue 3.

The board had received an offer from Ohio University that the university would donate 12 acres of The Ridges, but it needed at least 20 acres to make the single campus option possible according to a previous Post report.

Goldsberry also believed the new plan would address socio-economic inequality within the district, something the board had discussed wanting to address in a previous Post report.

The board also made the decision to include the sixth grade at The Plains in early March.

With the passing of the levy, the Athens City School Board will enter into the planning stages for construction and renovation as outlined in the Facilities Master Plan.

The district will have official estimates for funding from the Ohio Facilities Construction Commission that will allow the school board to develop committees and gather input for what the elementary schools will look like, according to Goldsberry.

The elementary schools will be addressed first, both Goldsberry and Paul Grippa, Athens City School board member, said.

The plan is for renovations to be made to The Plains elementary building with a building addition for the sixth grade, according to the Athens City School District website. There will also be the construction of new buildings at the current locations of East and Morrison-Gordon elementary.

The reconstruction of Athens High school will come next. Athens Middle school is set to be renovated as well, which could possibly be completed during a summer break.

The planning process for the elementary schools will begin in early 2019, according to Goldsberry. During this time, the school board will discuss how to handle the displacement of students during the construction period, which is estimated to begin between 2020 and 2021.

The school board will make transition plans to minimize the movement of students during the construction period, Paul Grippa, Athens City School Board member said.