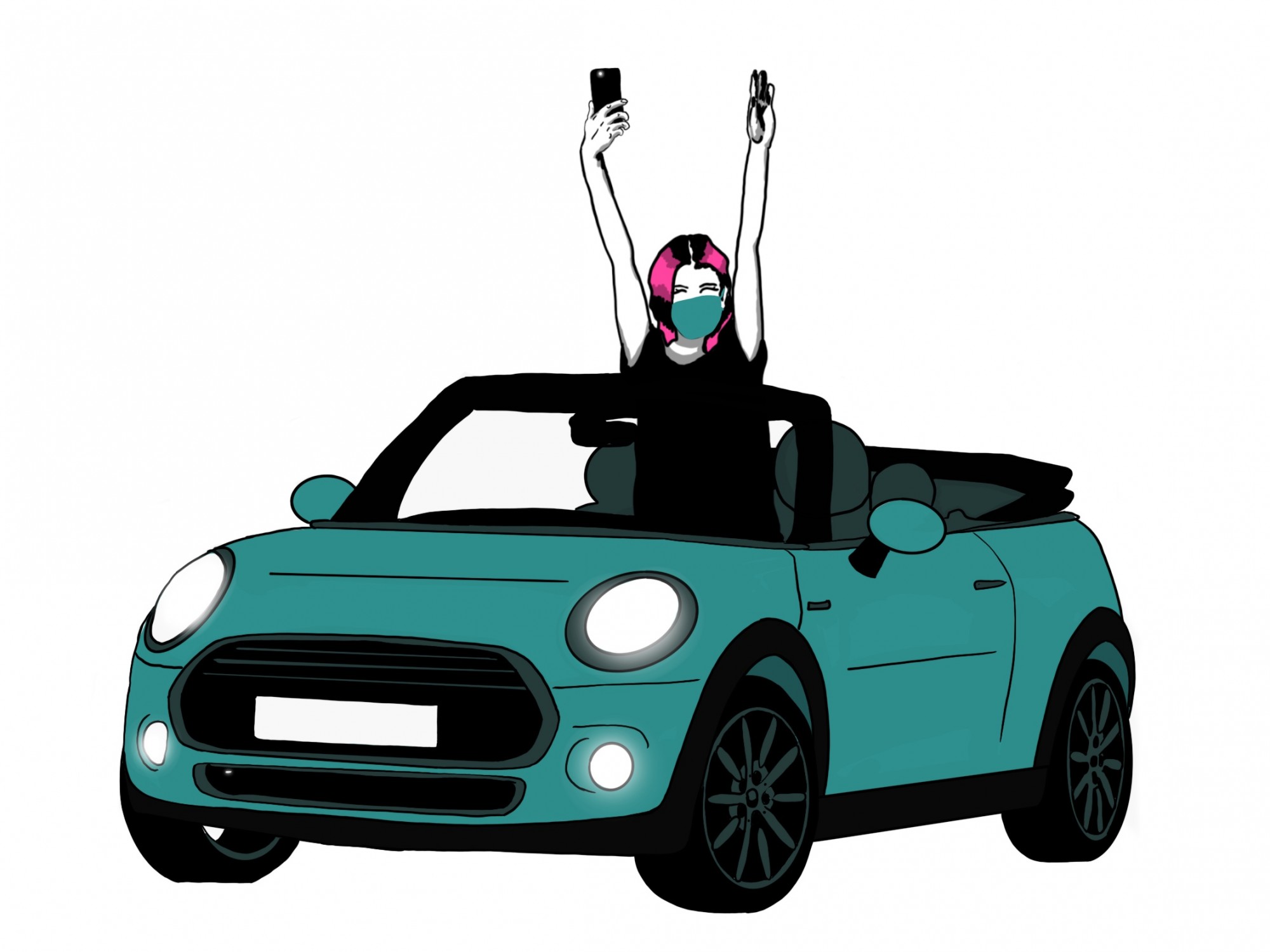 Delving into COVID-19’s impact on the live concert industry

A year ago today, Ohio University should have been gearing up for its third annual Music Industry Summit, but the coronavirus pandemic had other plans. As OU made the decision to postpone classes through March 30, the summit was subsequently canceled — but no one would have guessed the coronavirus would have put the entire entertainment industry on hold for the foreseeable future.

“We had a really, really great lineup in 2020,” Josh Antonuccio, director of the School of Media Arts and Studies, said. “It was heartbreaking, of course, as it was for everyone else.”

After processing the reality of the pandemic, Antonuccio looked ahead to the future. With the annual SXSW festival promising a virtual event in lieu of its usual Austin, Texas, event, Antonuccio felt that a virtual summit would be the way to go.

“The team decided we’d much rather take a risk to have a fully running, stable event online than have to cancel again,” Antonuccio said. “I don’t want to go through that again. It was just too much work to just be gone.”

With the summit’s platform supported by the Nashville-based company Redstory, Antonuccio and the team were confident in the 2021 virtual summit. In fact, lucky for the team, most of 2020’s line-up, including FINNEAS, St. Vincent and more, were able to reschedule for the virtual summit. To Antonuccio, the 2021 summit is coming back “supercharged,” especially since the event is free for all, and attendees can register at any time throughout the day of.

Slated for a day full of music industry conversations with the likes of big-name artists like Run The Jewels and Phoebe Bridgers, the 2021 summit features sessions from far more than artists in the industry.

“I intentionally program the summit to feature a diverse range of industry spaces,” Antonuccio said. “So there’s kind of a breadth of all the different ways that music intersects and either creates opportunities or where there’s jobs that exist.”

“When you introduce limitations to creative people, that’s where creativity happens and new ideas happen”—Josh Antonuccio, director of the School of Media Arts and Studies

One session that’s most pertinent to the effects of the pandemic is titled “Embracing the Present and Preparing for the Future of Live Music.” Featuring executives from Live Out Loud, the National Independent Venue Association, Beachland Ballroom, Stuart’s Opera House and Nelsonville Music Festival, the session aims to talk about the state of live music in the world we live in today.

In terms of Stuart’s Opera House and Nelsonville Music Festival, Chloe Musick, the marketing and public relations director of both Stuart’s and NMF, isn’t trying to get anyone’s hopes up.

“We cannot predict what Governor DeWine is going to say,” Musick said. “We’re trying to make informed and safe decisions based on the direction of Mike DeWine and the direction of other leading venues in the entertainment industry as a whole.”

Despite her hesitancy, she’s happy Stuart’s has been able to offer socially distanced shows at the venue. On March 13, The Dwight Icenhower Story took to the stage, and Old Seed, a local Athens band, will be gracing Stuart’s on April 1.

Despite the capability to hold some semblance of a normal show, Musick and the crew at NMF have already made a statement about NMF 2021.

“As many of you have guessed, the Nelsonville Music Festival is not happening in June of this year,” the festival announced via social media.

In 2020, similar to the Music Industry Summit, NMF had to cancel its June festival after deliberating whether it was worth it to try and wait out the length of the pandemic — something Musick points out no one could have anticipated. To Musick, it ended up being a smart decision to cancel, but that didn’t make it any easier to do.

Despite the inevitable cancelation, NMF adapted like many bands and festivals by hosting a virtual festival in August 2020. With Antonuccio coming to Stuart’s executive director at the time, the seed was planted for the virtual festival. For Antonuccio, it was really everyone going into an adventure together not really knowing what it’ll look like at the end. 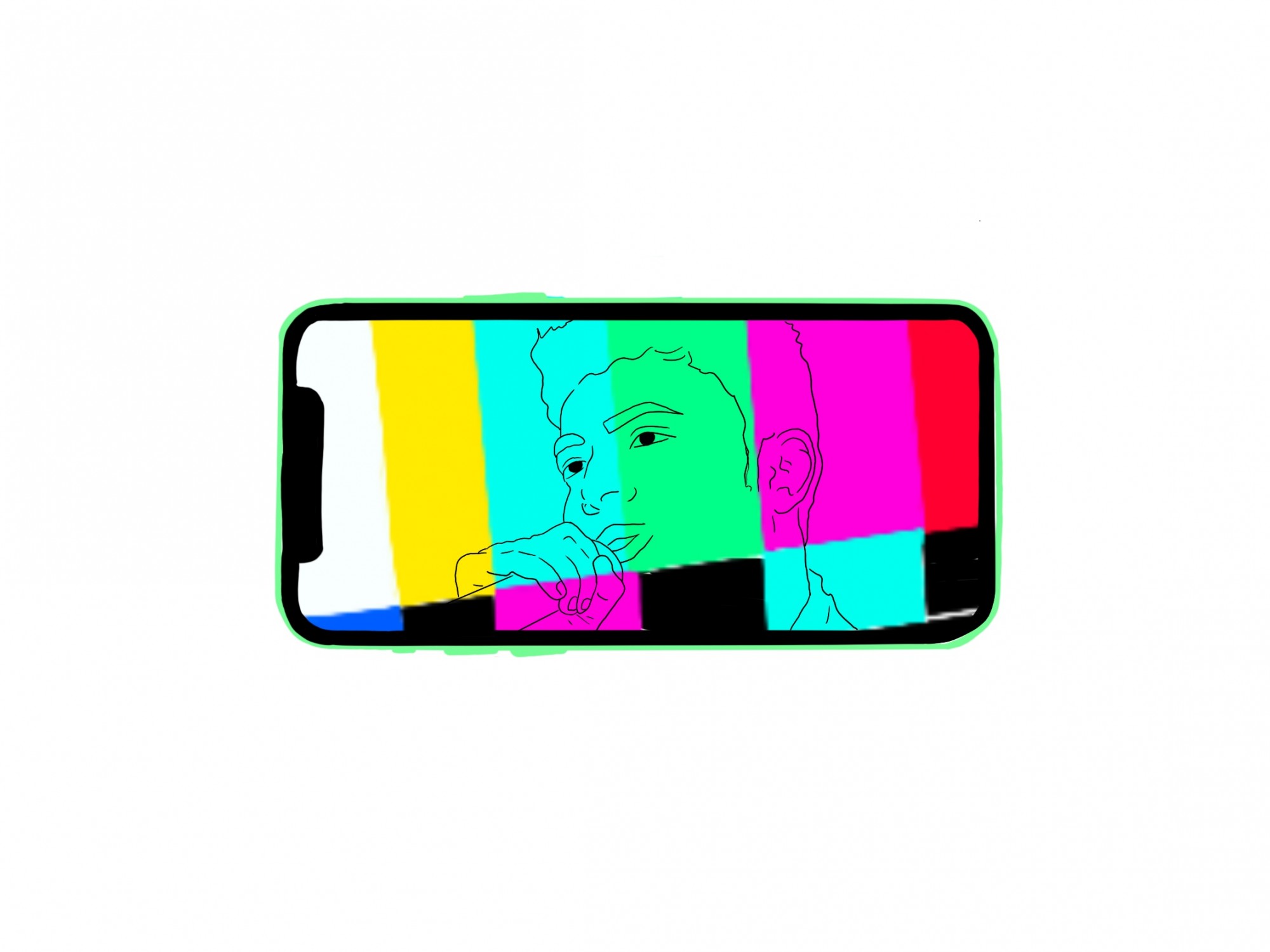 “(Bob Boilen, the host and creator of NPR’s Tiny Desk Concerts) shared something (during a keynote speech at OU) that has stuck with me,” Antonuccio said. “When you introduce limitations to creative people, that’s where creativity happens and new ideas happen.”

Though Antonuccio realizes the virtual festival as well as the virtual summit aren’t optimal, he also realizes the limitations that have spurred creativity have also shown the desire for connection and new opportunities to connect with one another.

Musick mentioned how the community effort surrounding the virtual festival was also a way to fundraise to make up for the lost income from canceling the 2020 festival. Furthermore, Stuart’s is always accepting donations through its website.

With the nature of the pandemic, entertainment venues were the first to close and will be the last priority to open. For Athens local band Tomorrow Daily, the lack of live music has been horrible.

“Putting on shows, I think really made the whole band kind of function,” Jake Waffen, a fifth-year mechanical engineering major at OU and a vocalist and guitarist for the band, said. “I’ve noticed definitely a decline in interest just because we can’t play live.”

Despite that, Tomorrow Daily has tried to do some things despite the members’ busy schedules as students, such as recording four songs, creating a live performance video of a song and practicing as much as possible.

Virtual concerts have become the norm as bands and artists are yearning to express themselves, and music fans are longing for any sense of escapism. Drive-in concerts, such as those at The Drive-In at Westland Mall in Columbus, have also become a way for musicians and fans to enjoy a taste of live music.

“There’s something that we say at Stuart’s where if you come once, you’re part of the family at that point”—Chloe Musick, director of marketing and public relations for Stuart’s Opera House and Nelsonville Music Festival

Per a June 2020 survey conducted by the National Independent Venue Association, nearly 2,000 independent music venues stated how they would permanently close within months if they didn’t receive governmental funds.

After lobbying from Congress members, NIVA, artists and more, the Save Our Stages Act was included within the Shuttered Venue Operators grant program by the Small Business Association. According to NIVA, an eligible venue is able to receive an initial grant equal to 45% of its 2019 gross earned revenue. If funds are still available after initial grants, venues that meet more eligibility requirements could qualify for further compensation.

On Saturday, Tomorrow Daily is teaming up with NIVA, Arts Cleveland and the Rock and Roll Hall of Fame to do a livestream from Nashville’s Dark House Studios. The livestream, which will have other bands as well, will raise money for independent venues on the brink of closing.

With financial support in place, COVID-19 vaccines available for anyone 16 years or older in Ohio and future tour dates being steadily announced, it seems a sense of what once was may see the light of day in 2021, but Waffen wants people to remember the bands and artists performing at the end of the day.

“When stuff comes back, I want everyone to get out there and go support the bands … and I know that people will,” Waffen said. “I know people need live music, and they miss it.”

Musick is just excited for the prospect of having the Stuart’s family back together.

“There’s something that we say at Stuart’s where, if you come once, you’re part of the family at that point.” Musick said. “I’m excited to just — it sounds corny — have our big family back and have all these people coming down the stairs and telling us about how much fun they just had and how they can’t wait to come back because it’s contagious.”