It is no secret that sometimes cell service and internet connection fall short in rural southeast Ohio. But the one medium that holds reliable is radio.

Radio obviously delivers entertainment in the forms of music and sports. With competition from streaming platforms, such as Spotify and Apple Music, the future of radio may be uncertain.

“I feel that it’s all about Spotify anymore,” Rachel Boyce, a freshman studying wildlife conservation biology, said. “I don’t really listen to the radio.”

Especially in areas that often lack other forms of connectivity, radio can serve an important role as a medium that also delivers pertinent information regarding weather, traffic and news.

One station providing those services is MWOA/WJA in Marietta. 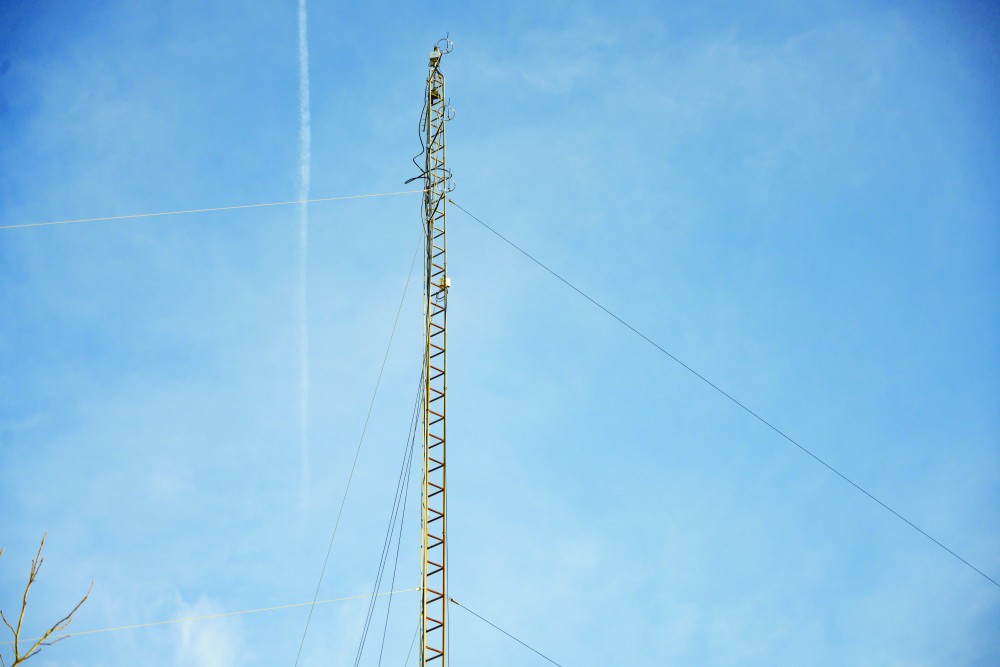 “We try to be a big part of the community,” Ben Marshall, the program director at WMOA/WJAW, said. “We try to service it as much as possible.”

Settled in 1788, Marietta is the oldest permanent settlement in Ohio. In Washington County, it is located at the confluence of the Muskingum River and Ohio River.

“We like to call ourselves ‘the first city’s first radio station,’ ” Marshall said.

Sports are important to the Marietta area, Marshall said. With both Marietta College and Marietta High School in the area, sports are what bring people together. WMOA AM covers both the college’s and high school’s football, basketball and baseball teams.

WMOA serves southeast Ohio and parts of West Virginia by broadcasting more than sports too.

“We do it all — sports, music and news,” Marshall said. “We pride ourselves in local programming. We have lots of local coverage.”

WMOA AM also has a traditional morning show, Marshall said. The morning show consists of news, local programming and interviews with “local people of influence from around town.”

WKOV FM 96.7 is an adult-contemporary radio station based in Jackson County.

“We do PSAs and tell what’s going on around town,” Burtrand said. “We try to keep up with the fire departments, help charity groups and schools with that.”

WKOV FM has a Mix Morning Cafe show that also does giveaways and birthday announcements. Listeners can call in between 6 a.m. and 10 a.m. for a chance to win tickets to local events or receive extra birthday wishes.

A smaller station in the region is WEAK FM. 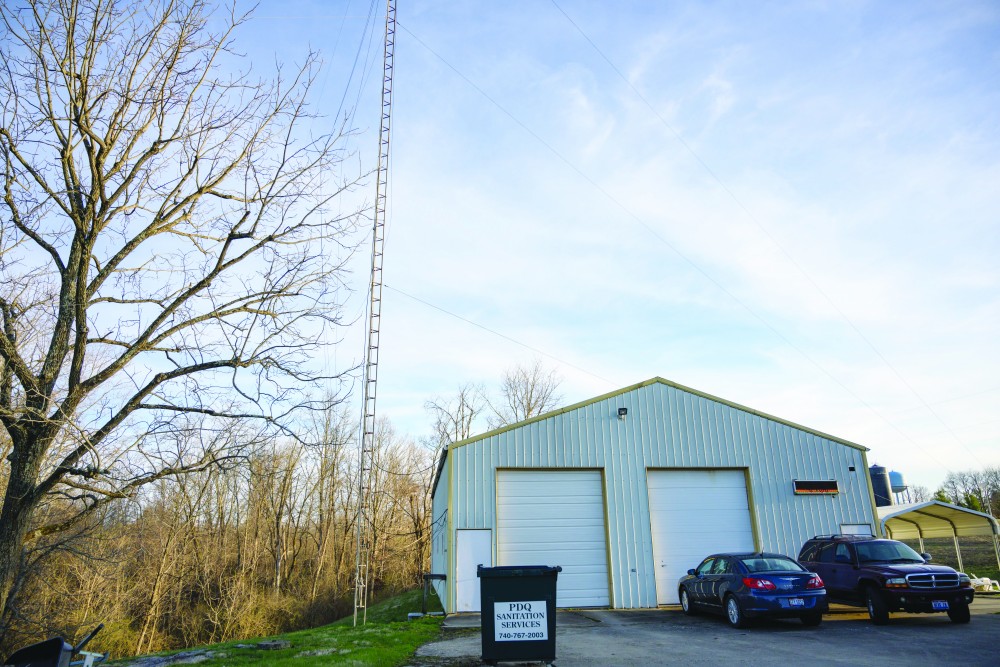 WEAK FM is an Athens County staple. A brief drive up State Route 32 will send listeners into a world of rare oldies.

WEAK FM started off as a radio show about hobbies, Richard Whitmore, president of Hobby Radio Inc., said. But that didn’t really take, so Whitmore made the move to become an oldies station.

“Most of the start-off was personal records,” Whitmore said. “Then we made hard drives of other low-power radio stations to get more variety.”

WEAK comes out of Whitmore’s garage, perhaps something that adds to its personal feel. It may be small, but with its vast collection of oldies, WEAK leaves an impression.

As a low-power radio station, WEAK FM broadcasts at 100 watts, Whitmore said. That means WEAK FM’s reach isn’t as large as other stations and is limited mostly to its nearby surroundings.

“We reach mostly all of Athens County in a vehicle,” Whitmore said.

WEAK is located off State Route 56, in an unincorporated community called Union. Sometimes WEAK is referred to as Union Station, Whitmore said.

WEAK FM doesn’t broadcast online because it can be quite costly, Whitmore said. WEAK is funded through donations, which can be sent by mail.

Though WEAK FM is an oldies station, that doesn’t discourage younger listeners from tuning in and enjoying the locally provided radio entertainment.

“We thought that most of our audience was over 50, but we’re finding that the young crowd enjoys our music, too,” Whitmore said.