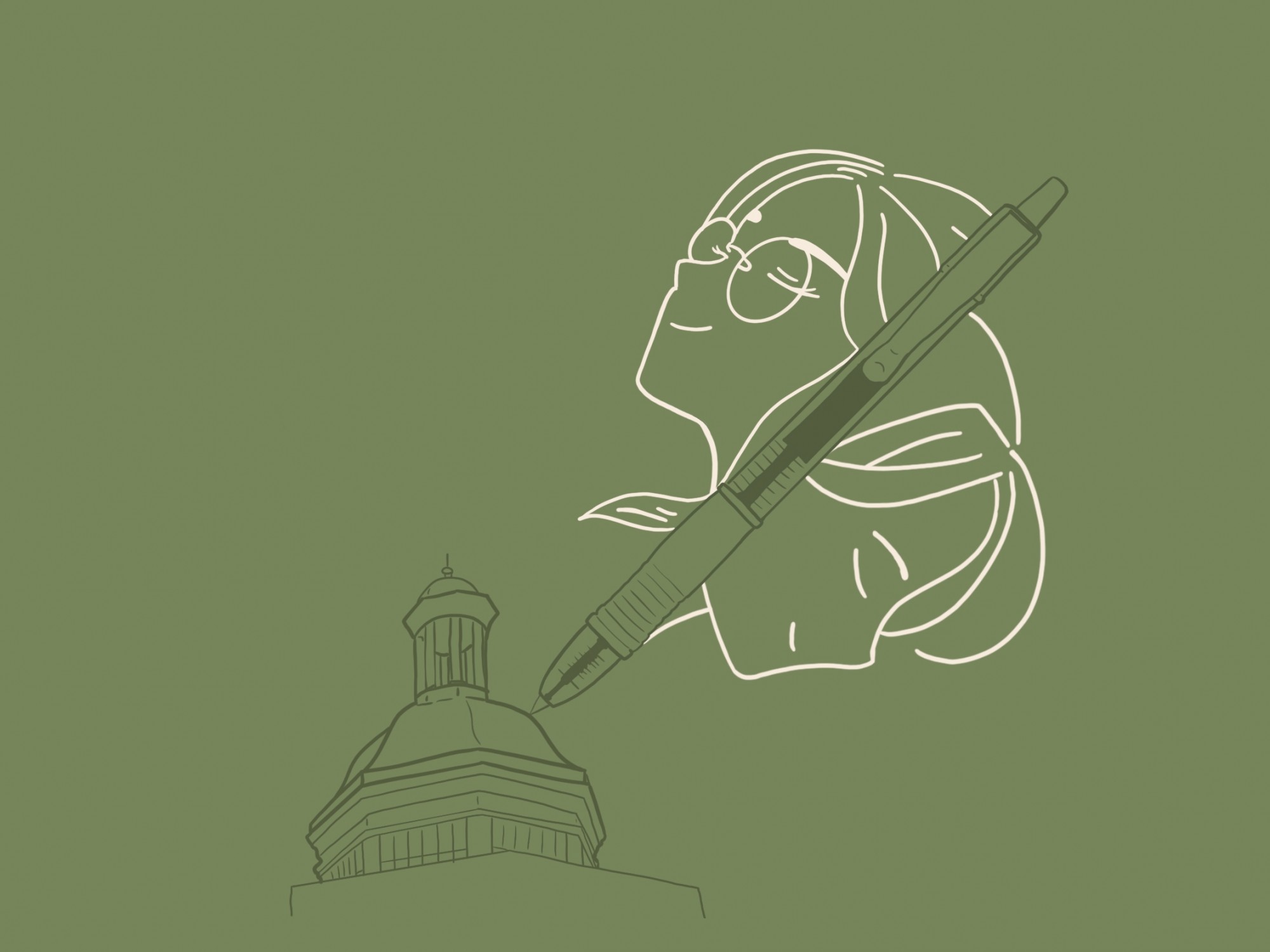 Serving As A Scapegoat

F aculty members from universities across Ohio say university budgets may be in a stronger place during the COVID-19 pandemic than university administrators let on.

Even before the pandemic, college communities across the state have been discussing the perceived mismanagement of university budgets by administrators. Now, faculty members at these universities claim the cost-saving measures many universities are taking are not entirely necessary.

“Privatization has created toxic incentives for misspending and it's our students and our communities that lose out.”- Cathy Wagner, president of the Miami University AAUP

“About Ohio State specifically: though it sounds incredible - given how much discussion we've heard nationally about the financial crisis the pandemic is creating - Ohio State is actually in a very strong position financially. It holds over $9 billion in cash and investment reserves. And much of that money is available to be spent (i.e., liquid),” Jill Galvan, professor and executive board member for Ohio State University’s American Association of University Professors chapter, said in an email.

However, according to the Ohio State AAUP’s website, OSU has been cutting graduate student employment, eliminating some adjunct teaching positions and creating a furlough policy similar to the one implemented at Ohio University. Throughout all of these cuts and changes, there have only been furloughs in two units at OSU: Department of Athletics and Wexner Center for the Arts. In both of those units administrator salaries were also reduced.

These problems are not limited to only OSU. They are affecting universities and colleges all over the state.

Cathy Wagner, president of the Miami University AAUP chapter, said Miami cut over 200 short-term contract faculty in the spring, increasing the workload on remaining faculty and arranging furloughs for faculty to avoid paying them unemployment.

“However, given our excellent financial position … Miami has no reason to be cutting from its core academic mission (cutting faculty, raising faculty workloads),” Wagner said in an email. “It is harmful for our students when faculty workers are overstretched even beyond the extra work of moving to online teaching.”

Wagner said the continual withdrawing of public funding from higher-ed institutions has caused a focus on marketing and advertising to attract students, higher managerial salaries and partnerships that serve the private sector rather than the university communities.

“Privatization has created toxic incentives for misspending and it's our students and our communities that lose out,” Wagner said in an email. “Higher ed generates enormous economic and social benefits for our communities that are not recognized. Public investment in higher ed pays for itself many times over.”

Wagner highlighted the need for awareness among students, parents and communities to prevent colleges and universities from cutting more programs, faculty and staff. She said people need to understand that it does not make sense to “treat higher-ed like a business.”

Galvan said this issue is present at many schools in Ohio because, often, universities’ Boards of Trustees are made up mostly, if not entirely, of non-academics. Because these decision-makers come from non-academic backgrounds, there is often a tendency for the educational mission to be lost, Galvan said.

Ultimately, the solution is to stop running universities like private businesses, Wagner said.

“The situation is unjust and inauspicious, yet many students and families are not aware of it,” Galvan said in an email. “We're concerned, at our individual schools and more generally at Save Ohio Higher Ed, about the effects on students' education, tuition costs, and more.”

Both Wagner and Galvan are also members of an organization called Save Ohio Higher Ed, formed in May of this year. This group aims to combat non-transparency in university decision-making, build strategies and alliances for changing policies in higher education and serve as a place for testimony regarding the effects of current university policies on the lives of faculty and students, according to the SOHE website

As part of its goal, SOHE has started a petition to call for more public funding and end mismanagement in Ohio higher education.

This group holds public Zoom meetings on different topics within mismanagement in higher education. The group is holding a meeting, "Shared Governance for the Current Crisis and Beyond: A Primer," on Oct. 22 at 4 p.m. as well as a meeting, "Higher Education and the Larger Community," on Nov. 6.

Correction appended: A previous version of this article attributed details regarding OSU's furloughs to incorrect facts. The article has been updated to reflect the most accurate information.