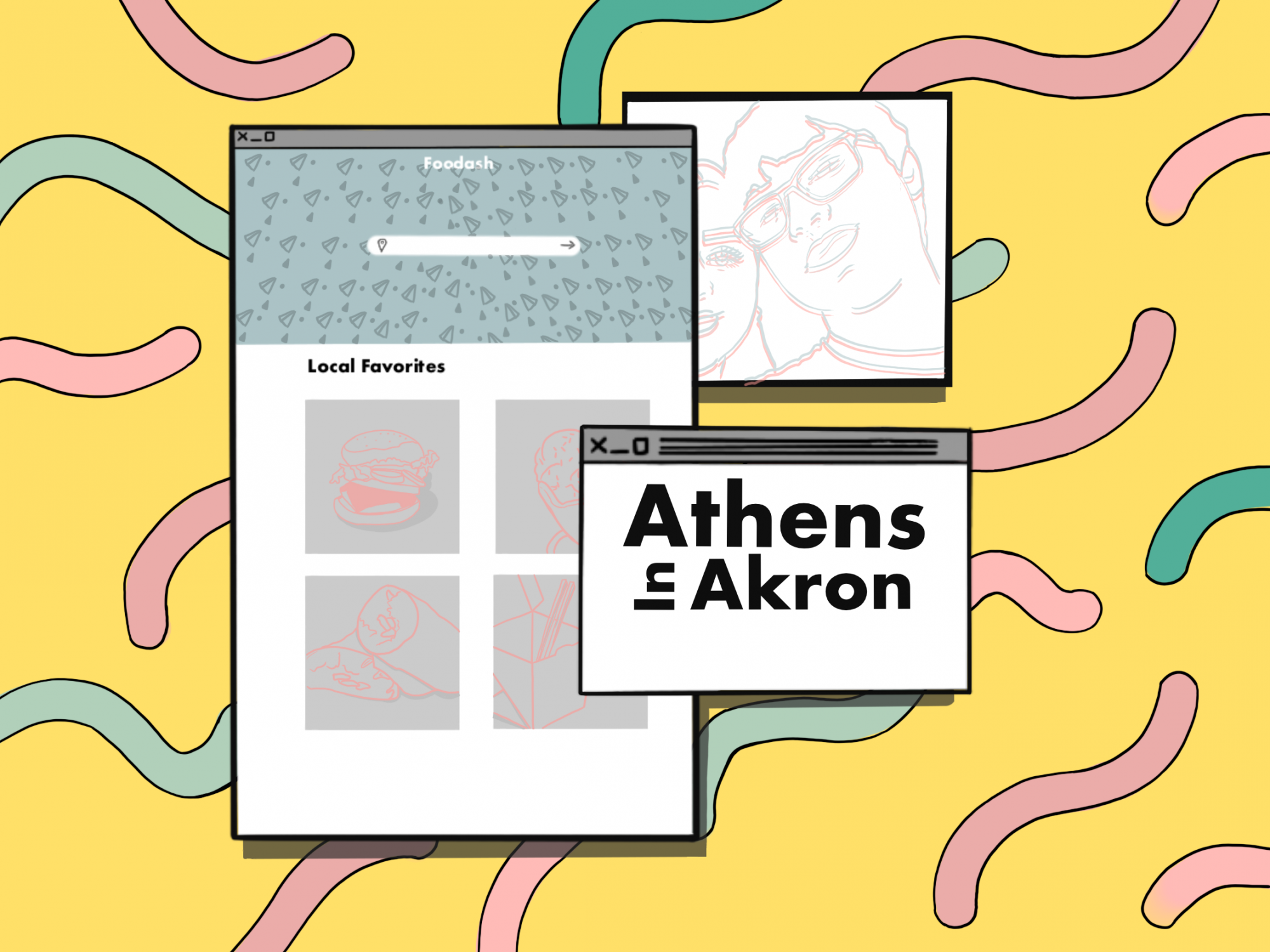 Akron restaurants that resemble some of Athens’ best

I f Ohio University students aren’t at the bars, they’re at the restaurants. Athens is a phenomenal food town, and if you find yourself further north missing some of those incredible flavors, Akron has a lot to offer. Here are five Akron restaurants that resemble some of Athens’ best:

Similar to Jackie O’s: The Lockview

If you want craft beer, great appetizers and better food in Athens, Jackie O’s is an obvious choice. There are a few restaurants in Akron who fit this mold but not quite the way Lockview does.

Albeit, Lockview is a little more sleek than the rustic, Appalachian style of Jackie O’s, but the food and drink experience are one in the same.

If one single place in Akron comes close to embodying the energy of Athens, it’s Highland Square. It’s home to record stores, bars, boutiques and even a single-screen movie theater. The comparisons go on, but if you’re looking to get a coffee, listen to some good music, close your eyes and pretend you’re in Donkey on a Saturday morning, Angel Falls is the place to go.

Donkey and Angel Falls serve fantastic coffee (I would give the edge to Donkey), but they also offer a distinct ambiance. Board games, music and quaint, cozy seating are the distinguishing qualities of both.

More than the coffee shop itself, Angel Falls is a portal to a mini-Athens. Do you miss movies at the Athena? The Highland Square Theatre is a few doors down. Are you craving Whit’s Frozen Custard? Trecaso’s serves ice cream right next door.

It’s no substitute, but it’s as close as you’ll get to feeling right at home in Athens.

In all honesty, these two restaurants could not be more different. Avalanche is a carry-out and delivery pizza joint, and Luigi’s is a historic, post-war era restaurant with semi-upscale dining. However, there is one unifying quality: great pizza.

Luigi’s is a far-superior dining experience to Avalanche. Opened in 1949, Luigi’s has survived an evolving city, the death of the rustbelt and gentrification. The only thing more well-known in Akron than Luigi’s is LeBron James.

Regardless of the difference in dining experience, if you love Avalanche’s pizza, you’ll love Luigi’s.

Salaam has one of the most diverse food selections in Athens. Its quasi-mediterranean dishes are arguably the best food Uptown. For a near-similar dining experience in Akron, try Aladdin’s Eatery.

Aladdin’s, also located in the incredible Highland Square, is another establishment that would feel right at home in Athens.

The restaurant itself serves primarily mediterranean food, and it’s incredible. It boasts similar dishes to Salaam but with a more focused middle-eastern selection. Its hummus is personally the only hummus I’ve tasted that comes close to Salaam’s, and the rest of its menu rivals Salaam as well.

For the undisputed, best Middle-Eastern food in Akron with an experience that will feel familiar, give Aladdin’s a try.

Similar to The Pub: Swenson’s

OK, this one is admittedly a stretch. The Pub is a bar, and Swenson’s is a 1950s style drive-up restaurant, but they both have the best burger in their respective regions.

Swenson’s opened in Akron in 1934, and since then has gone on to wear the crown of “America’s Best Cheeseburger.” Swenson’s is an experience from another time. The original boasts classic neon signs, the servers all run — literally run — back and forth from your car to the kitchen and you order by turning on your headlights.