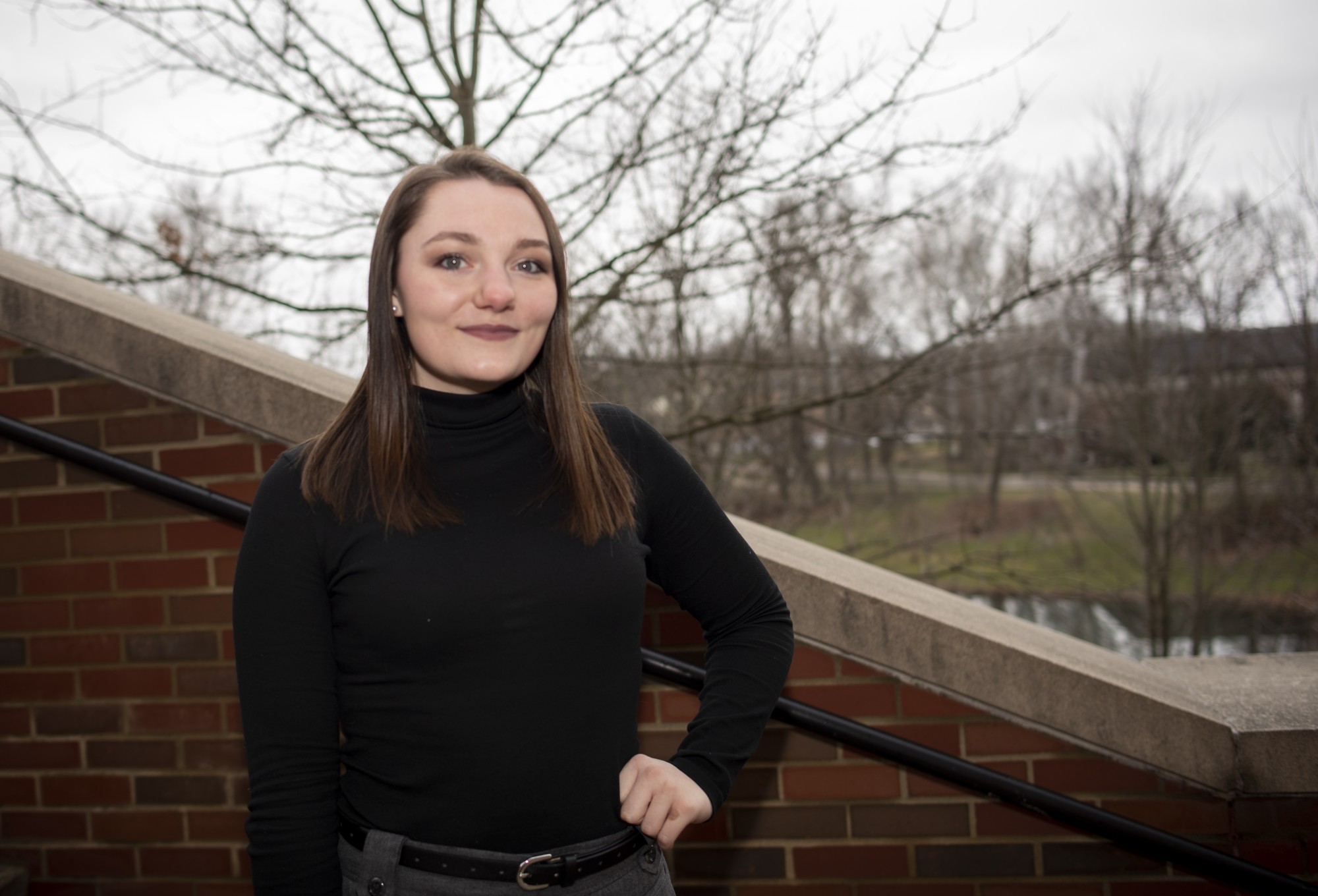 Look out for these results in November

So Listen: Ohio Senate and House seats that may flip

F or a long time, the Ohio General Assembly has had a Republican Majority. Right now — and since 2012 — the Ohio Senate has a Republican supermajority, and the Ohio House Republicans hold a supermajority as well. Ohio’s party make-up is 42% Republican and 40% Democrat, but our legislature does not reflect that. This is largely due to gerrymandering: manipulating the boundaries of an electoral constituency so as to favor one party over the other.

Monique Smith is a Democrat running for the House seat in the 16th District, which incorporates the west side of Cleveland. Smith was a Cleveland City council member from 2010 to 2014 and represented over 52,000 constituents. Smith is running against Republican incumbent Dave Greenspan, who has held the seat since 2016.

Why you should pay attention: The seat has been held by a Republican for several election cycles, but the margin of votes the Republican of the district wins by has shrunk every election cycle. In 2018, Greenspan won narrowly by around 4,000 votes, 53% of the vote to 46% of the vote for the Democratic challenger. In 2014, the seat was won by a Republican, 62% to 38%. Each year, this district is voting in higher percentages for a Democrat. This election might be the one where the seat finally flips, which will say a lot for Ohio.

Crystal Lett has worked as a case manager at North Central Mental Health, where she has helped people between the age 14 and 21 with mental health issues. Her work is reflected in her policy plans, which take a major focus on mental health. Her Democratic platform also focuses on women’s issues, such as equal pay for equal work and women’s reproductive choice. Her opponent, Republican incumbent Stephanie Kunze, has done a lot of work in the State Senate concerning small business advocacy, education and health issues. This district hasn’t had very close races in the past, but this race has been characterized as being the hardest and most expensive General Assembly race for 2020.

Why you should pay attention: In 2012, a Republican ran unopposed to win District 16. Just four years later, Kunze only took 58% of the vote. If Lett steals the seat, or even puts up a serious fight, it may indicate a shift in favor of Democrats across the state. Both of these candidates do the women of Ohio justice, but which party takes the seat will be telling.

Mark Fogel is a Democrat who has served America as a fighter pilot in the Air Force. Fogel spent 12 years in the Air Force on active duty. He is a graduate of the Harvard Kennedy School of Government. Fogel is running against Niraj Antani, who is currently the state representative for District 42. Antani was previously implicated in the Larry Householder scandal, where Antani said he made the mistake of not reporting a $5000 contribution from Friends of Larry Householder.

Why you should pay attention: Larry Householder ran on a campaign of “draining the swamp,” and he’s a close ally of Antani. Antani is part of the problem in Ohio politics, and if Fogel can stop him from reaching higher office, it’s a win for all of Ohio. Fogel also brings sensible policies suited for his district: common sense gun legislation, pragmatic advancements in health care access and access to quality and affordable education.

The Republican majority has a strong hold on Ohio. The majority will likely not go away any time soon, but there is a possibility that the supermajority may be disassembled. It’s important to recognize the role that gerrymandering plays in Ohio. The drawing of oddly-shaped districts based on who lives where is how we get a supermajority when the party percentages are roughly the same. Until the issue of gerrymandering is fixed, Ohioans just have to vote and hope for the best that the Ohio General Assembly more closely resembles the political makeup of Ohio in the future.

Mikayla Rochelle is a senior studying strategic communication at Ohio University. Please note that the views and opinions of the columnists do not reflect those of The Post. What are your thoughts? Tell Mikayla by tweeting her at @mikayla_roch.