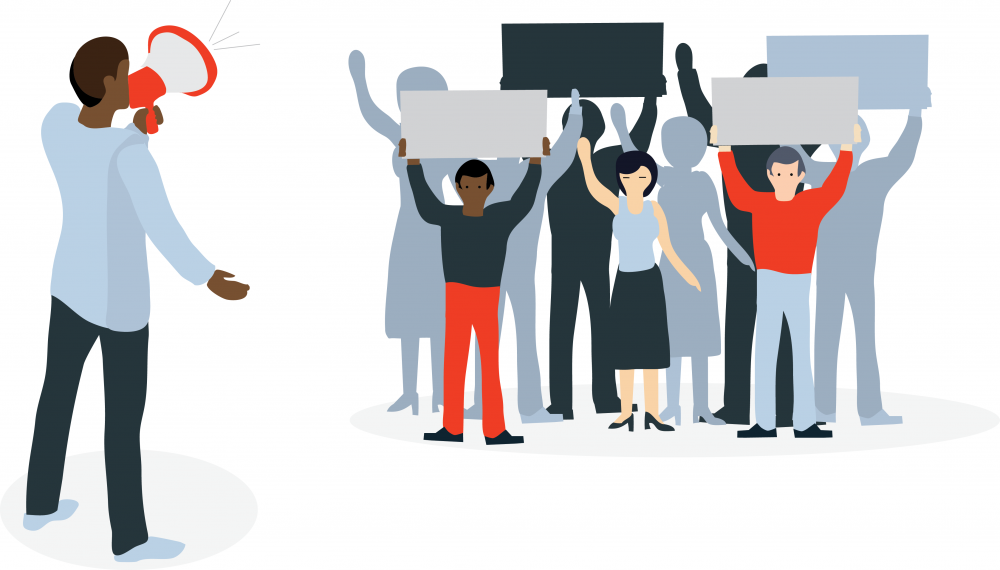 Beneath the
'Model Minority'

In the late 1800s, Chinese immigrants made great contributions to the transcontinental railroad and were the first Asian group to come to the United States in droves. Any other groups that came over in later decades were sucked into a “pan-Asian bubble,” Maile Thi Nguyen, who is a Vietnamese student and president of Students Teaching About Racism in Society, said.

Even though Asia stretches from the Middle East to Russia to Japan, many people still view its people as homogeneous. China, Japan, and North and South Korea are usually the go-to countries people think of, Nguyen, who uses they/them pronouns, said. Ethnic groups in Asia — which spans 48 countries — are vastly different, as proven by their cultures, histories and travel patterns.

When more Asian immigrants and their families joined the workforce and received an education, they were described as the “model minority.”

Edmond Chang, an assistant professor in English, said the “model minority” stereotype characterizes Asians as hard workers who’re often passive and will assimilate into American culture. Asian-Americans are affected by politics differently than other minority groups due to positive stereotypes about their racial identities.

The problem with that stereotype is not all Asian ethnic groups start off on the same footing he said. Southeast Asian countries are considered less developed, meaning any immigrant families who migrated to the U.S. might not have the same resources or opportunities.

Charlie Morgan, an assistant professor of sociology, said Laotian, Vietnamese and Cambodian individuals came to the U.S. as refugees after the Vietnam War.

“Obviously, they’re going to struggle more,” he said. “I think we’re less likely to recognize the needs they might have, especially being refugees, because in our minds we’re comparing them to (east Asians) who come with a lot of resources and economic wealth.”

East Asian families often come to the U.S. to give their children a chance at a proper education, and they weren’t forced out of their home countries, Morgan said. Those families usually come with savings, knowledge of the culture and better connections.

With positive stereotyping about Asian-Americans, Chang said, white people may draw attention away from systematic racism. They put one racial minority group on a pedestal to take significance away from others because there can’t be a shining example without a dud.

“Look how successful this minority group has been in the U.S.. Why don’t all the other minority groups do the same thing?” he said.

Nguyen, a senior studying stage management, said the “model minority” belief divides racial minority groups because it enforces negative racial stereotypes about black and Latinx people. Other minorities lose respect when they don’t fit into that stereotype, which may lead to police brutality and unfair immigration laws.

“It’s enforcing this idea that America only has room for the minorities that do really well, forcing minorities and immigrants to reach unrealistic expectations to be considered part of the American bubble,” they said.

Reiya Bhat, a senior studying political science, said positive stereotypes of Asian-Americans lead people to believe that they don’t experience racism anymore. Asian-Americans just have it in different forms than their black and Latinx counterparts.

Positive views of the Asian-American community save it from institutionalized violence to the extent that other minorities face it. The black community has been forced to deal with more hardships in the U.S. throughout history: slavery and Jim Crow laws to police brutality and mass incarceration, she said.

“When racism happens to Latinx students or Middle Eastern students or Asian students, it doesn’t tend to get seen because we’re so focused on (racism being) about white people versus black people,” Chang said.

Dani Mailap, a senior studying creative writing, said the public needs to view immigration as a problem Asian-Americans face, not just Latinx people. According to the Pew Research Center, 12 percent of all adults in the U.S. are second generation Asian-American.

“When we have a president in office who seems ready to deport anyone at a moment’s notice, we worry about that,” Mailap, who uses they/them pronouns, said. “But we’re very often excluded from that narrative.”

Nguyen said America’s immigration policies can harm Asian-American adoptees if their parents never acquired citizenship for them. Those who came to the country before 2000 aren’t protected under the Child Citizenship Act of 2000. Individuals who find out about their adoptive parent’s oversight too late could be deported back to their home country. Asian-American adoptees who are deported back to their home countries have no connections there and have a higher risk of depression and suicide, they said.

“Banding together with other minority groups is really important to show a sense of solidarity and to demonstrate that groups don't have to only support ‘their own’ in order to be successful."- Reiya Bhat, a senior studying political science

“But the image is Asian-Americans are already doing better than whites so why should they deserve any kind of affirmative action, ignoring the class differences,” he said.

Bhat, who grew up with an Indian heritage, said non-black people of color don’t have a good track record of being physically present and protesting issues other racial minorities face today, but it’s essential that those groups help each other.

“Banding together with other minority groups is really important to show a sense of solidarity and to demonstrate that groups don't have to only support ‘their own’ in order to be successful,” she said in an email.

Throughout history, Asian-Americans haven’t been the protesters for their own issues too often at the level of other racial minorities.

Morgan said Asian-American activism has only related to very specific, local issues that affect them.

Mailap remembers hearing about alt-right protesters at the Charlottesville white nationalist rally claiming they weren’t racist for saying black people are dumb because because they thought Asians succeeded more than white people. Mailap said Asian Americans need to stand with other marginalized groups to stop those hurtful comments.

“I am loud and headstrong and refuse to let anyone forget that I am filipinx and proud,” Mailap said in an email. “I have to hold space for myself and prove that I have the right to be there and that my voice deserves to be heard just as much as any other person in the activism scene.”

Asian-American students might not join activists efforts because positive stereotyping can make it seem like they don’t need to become political because their racial minority group is in good public standing, Nguyen said.

Some Asian-Americans still have internalized racism and live by the mentality that they should keep quiet because participating in protests would hurt their futures, they said.