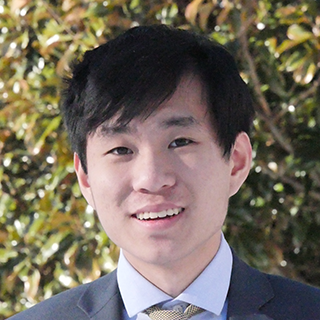 Running for Office at 17

Sam Cao, a 17-year-old junior at William Mason High School, is running in a Democratic primary against Joy Bennett, fellow Mason resident, for an open Ohio House of Representatives seat in Warren County.

Cao, if elected, would be the youngest state representative in the country, however, he at least hopes his campaign sends a message to the nation that its future is in good hands.

“I want to show to the rest of the political climate and people all around the nation that age is not the merit for someone’s qualifications for public office,” Cao said.

The Ohio Constitution allows any candidate who meets voting qualifications, which are being of voting age by the general election, a resident of Ohio, and being registered to vote for at least 30 days, to run for public office in Ohio. Cao will turn 18 before the general election in November.

The Warren County Democratic Office has a history of supporting many young people vying for leadership opportunities.

“We have a history of valuing, welcoming and supporting young people in our party, which I’m very proud of,” Bethe Goldenfield, Warren County democratic party chair, said. “Even though Sam is the youngest to actually run for this kind of office, we’ve been there as mentors for young people for many years.”

However, Goldenfield said their office has not and will not endorse either candidate, and she believes both candidates have different experiences they bring to the table.

Cao wanted to run for office because he has always been interested in politics, which was reaffirmed by his AP Government class, and he believes voters want something other than the status quo. The final straw in his decision to run came after his school shut down due to the omicron variant of COVID-19.

“I think the realization that our system isn’t perfect and it doesn’t really care for safety and human lives is what made me want to run,” Cao said. “I think it makes sense for someone from the younger generation to step up because they are the embodiment of tomorrow.”

Cao has gotten a lot of press coverage, including The Cincinnati Enquirer, and has used social media, including Twitter, to get his name out to the public.

His platform includes four priorities — the environment, education, health and technology — according to his campaign website. He also wants to bridge the gap between both sides of the aisle and find more common ground — a goal he has worked to represent through his logo designed by graphic designer Max Fisher.

“One of (the logos) ... it’s the purple state with a torch,” Cao said. “It symbolizes the bridging of the Democratic and Republican aisles, and the torch is what unites the both sides together.” 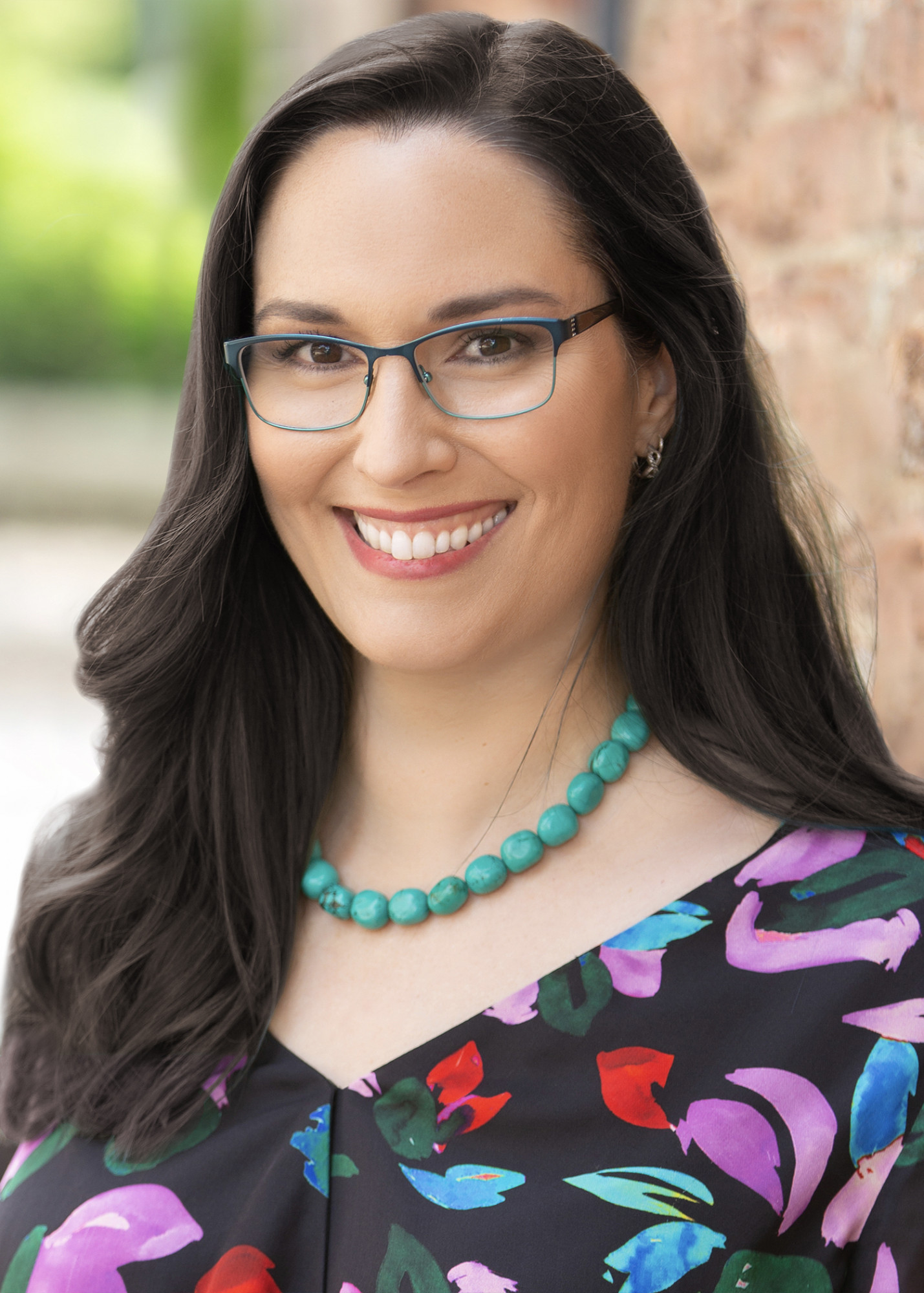 However, Bennett believes her experience and presence in the county will help her win voters.

“I think that the people here in this district want a representative who is known, who has a track record of working for the community (and) of bridging the divide that we often see in here,” Bennett said.

Bennett ran for Mason City Council in 2019 and works in marketing and communications, where she has learned how to listen effectively and understand people’s perspectives.

According to Bennett’s campaign website, she wants to be a positive voice for the community and would work to solve problems through listening and finding common ground.

State Rep. Paul Zeltwanger, current Ohio State Representative for District 54, is term-limited, so there are contested primaries in both parties for the open seat.

The winner of the Democratic primary will face the winner of the Republican primary, either Adam Mathews, vice mayor of the city of Lebanon, and Kathy Grossmann, current Mason city councilmember, for the open seat.

“It’s a lot easier to win a seat when there’s no incumbent,” Bennett said. “It’s a red leaning district and so it would be a big deal to flip the seat from red to blue, but I believe we are ready for it.”

Additionally, Goldenfield believes that the district could be flippable, but it is going to be a challenge for either Democratic candidate.

However, due to the Ohio Supreme Court striking down the Ohio Redistricting Commission’s third set of congressional seat maps, candidates in the race do not have a confirmed district number they are running in.

“It’s really challenging to identify voters that we think are winnable when they don’t have district lines set,” Bennett said. “It’s limiting our ability to target voters and figure out where we want to send people canvassing.”