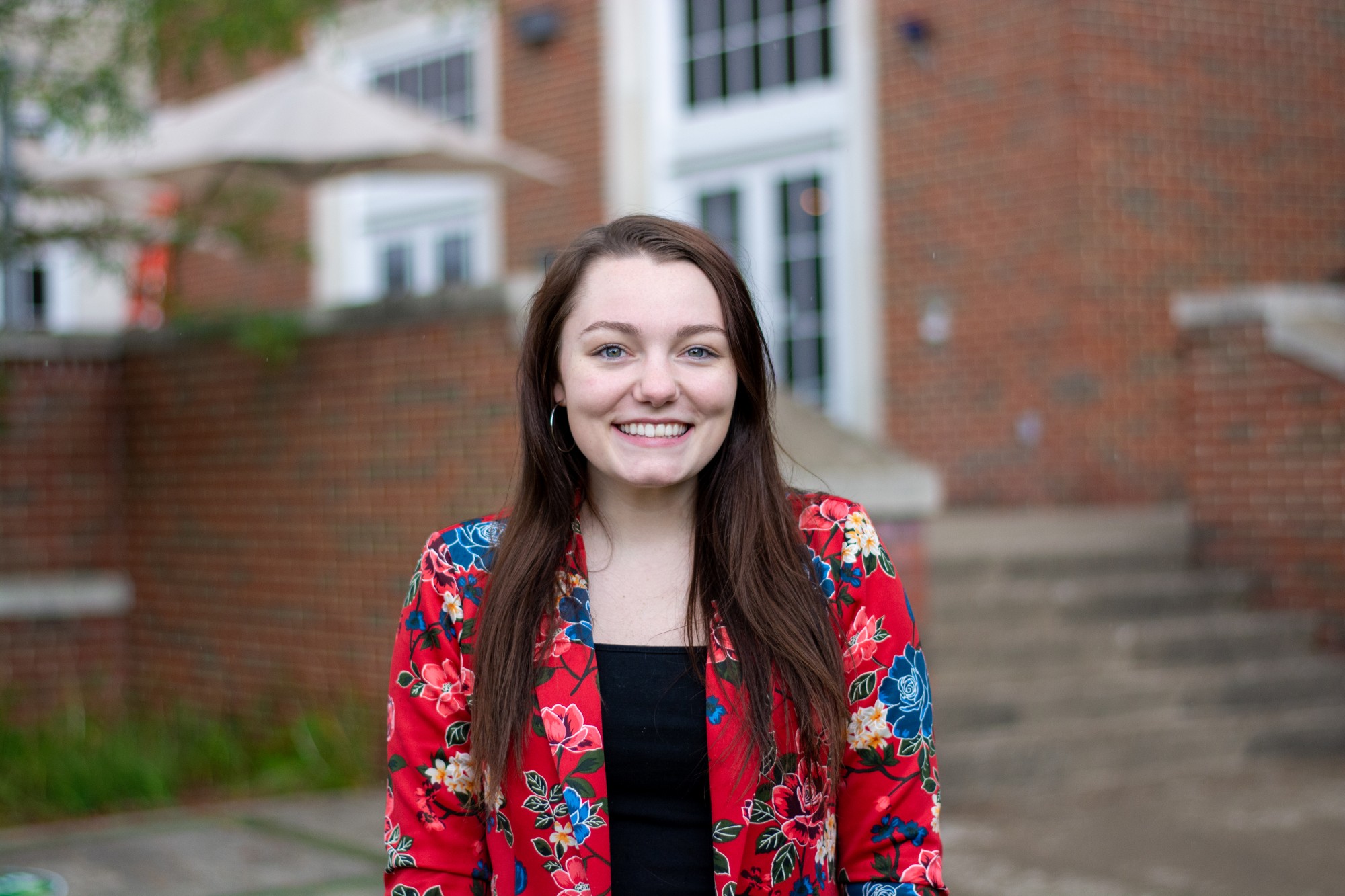 The 2020 Census has come and passed. The Census brings on new opportunities for states, but for Ohio, it has brought loss.

The decision is made by the bipartisan Ohio Redistricting Commission. This commission consists of seven people: the governor, secretary of state, auditor of the state, and a Democrat and a Republican from both the Ohio House and the Ohio Senate.

There are five Republicans and two Democrats.

There have been three proposed maps that have all been shot down by the Ohio Supreme Court with concerns of gerrymandering in favor of the Republican Party. The Supreme Court believes that the maps have not met voter-approved provisions of the state constitution to reduce the favoring of one party over another.

While there are more registered Republicans than registered Democrats in Ohio, that is not reflected by the Ohio General Assembly. There is a strong majority in both the Ohio House and the Ohio Senate. Arguably, this is because Ohio is currently already gerrymandered.

With only a few weeks until Ohio’s Primary, voters still don’t know who they are voting for since a new map has not been approved. This new map was supposed to be approved at the beginning of this year.

This has posed huge problems for the Secretary of State’s office, candidates and voters. Some of these candidates don’t know who their constituents are, so they are campaigning in areas and to voters who may not even vote for them. If a new map cannot be approved in time, there may need to be two primary voting days, which will be complicated and expensive for the state of Ohio.

The fact that the Redistricting committee continues to propose maps that are still considered gerrymandered by the Supreme Court is a huge let-down for Ohioans. Voting and the process of voting is supposed to be fair and democratic, but if districts are gerrymandered to favor one party heavily over another, it takes the power of voting out of the hands of Ohioans and puts it into the hands of politicians.

This Redistricting committee is acting selfishly and making these maps based on their personal beliefs, not what is best for the democracy of Ohio. If they truly cared about their constituents, these maps would better represent both parties, even if that means their party loses some of their power.

Mikayla Rochelle is a graduate student studying public administration at Ohio University. Please note that the views and opinions of the columnists do not reflect those of The Post. What are your thoughts? Tell Mikayla by tweeting her at @mikayla_roch.