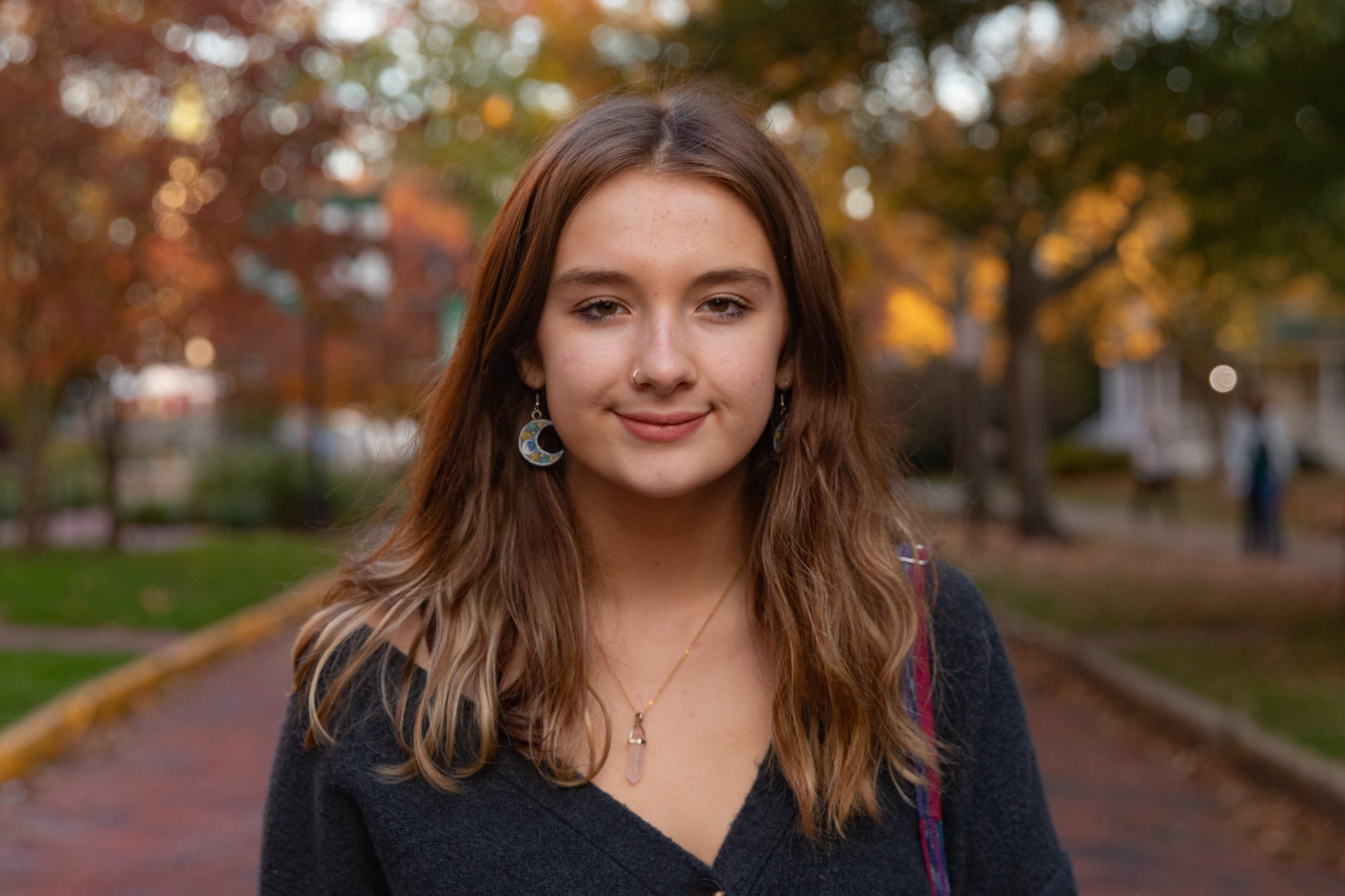 Candidate for people and environment

Save the Trees or I’ll Break Your Knees: Allison Russo is best candidate for environment

T he special election is upon us, and while there are no environmental policies on the ballot, the winner of the Congressional seat for Ohio’s 15th district — in which Athens falls — will have great implications for the well-being of the planet. Democratic Representative Allison Russo and Republican Mike Carey are both in the running, and Russo is the better candidate for the planet.

Just as Russo has proven herself as an advocate for the planet, Carey has proven to regularly put money above the climate as president and chairman of the Ohio Coal Association. Russo has also received a 10 out of 10 rating from the Ohio Environmental Council and has been endorsed by the League of Conservation Voters, or LCV.

To contrast, Carey’s official website has an entire section dedicated to the defense of fossil fuels and slandering conservationist policies, such as the Green New Deal, claiming that it will “destroy” the U.S. economy and “give the Chinese Communist Party the advantage it needs to expand its role as the world’s largest energy producer.”

His website also directly attacks various policies and makes heated accusations toward Democrats, including claiming the implementation of critical race theory within schools will be “teaching our children to hate America.”

It is unclear what Carey thinks the CCP has to do with clean energy, especially since China is one of the most polluted countries on Earth, with pollution-related causes accounting for 19.5% of the nation’s deaths. More than likely, he is dropping the term communism to fear-monger older generations who lived through events such as the Red Scare and the McCarthyism of the Cold War and still harbor anxiety around far-left ideologies.

While harsh rhetoric is typical of politicians, the vigor with which he attacks the other side would be better allocated toward efforts of working across the aisle, as opposed to further inflaming the already strained relationship between the Democratic and Republican parties in Congress.

Russo, on the other hand, makes a point of including her willingness to participate in partisan collaboration for the sake of creating jobs in Ohio, something Carey seems to believe cannot happen, while simultaneously cutting the usage of fossil fuels. Russo, however, proves creating greener energy practices and creating jobs are not mutually exclusive ideas.

While Russo is known for her work on the environment and advocacy for clean water, she does not have a section about her stance on the environment on her website, which is strange and definitely will not help her win votes as the issue becomes more dire. Regardless, she has still shown more commitment to the planet than Carey.

Although Russo is the best option for the environment, polls have been predicting Carey to have a solid lead over Russo. Even if the election pans out as such, Carey will be but a minor setback in the mission to save the planet, which is much bigger than just one candidate.

Meg Diehl is a freshman studying journalism at Ohio University. Please note that the views and opinions of the columnists do not reflect those of The Post. What are your thoughts? Tell Meg by tweeting her at @irlbug.