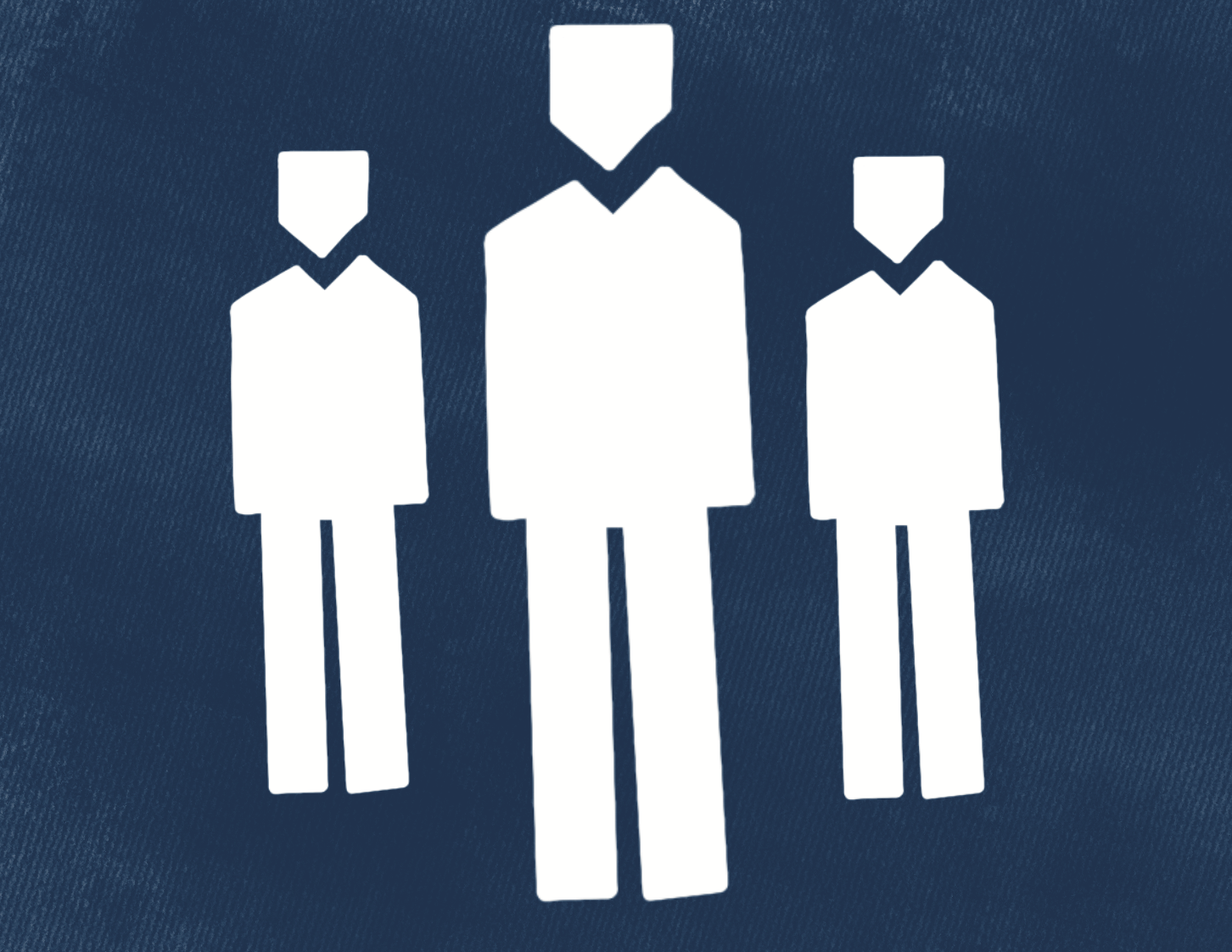 W ith elections for Athens City Council taking place Tuesday, the body’s only member of color recognizes the barriers present for people of color to run for office, especially as Council is predominately white.

Micah McCarey, D-At Large, who is Black, queer and running for reelection Tuesday, said he wished he had seen a person of color or queer person of color in city leadership before he was elected to Council. He is now proud to be part of increasing the voices of people of color in the community.

“I have already connected with queer and Brown people who now see an entry point into this work,” McCarey said. “Part of the work of social justice is removing barriers to opportunities, and I’m open to hearing anything that people perceive as a barrier.”

Before McCarey joined Council, it was composed of members who were largely white and straight. McCarey said that entering a predominantly white space as the only person of color was challenging, but he believes it was a calling for him.

However, on Oct. 18, during the portion of Council’s meeting when citizens are allowed to speak about items not covered on the agenda, Damon Krane, an at-large candidate for Council, said McCarey and Ben Ziff, D-At Large, who is also up for reelection Tuesday, were being “tokenized” by Athens Mayor Steve Patterson.

McCarey said he understands he is going to have to deal with others’ perceptions that come with being a person of color in a predominantly white setting.

“Suggesting that I’m only on City Council because of the demographic boxes that I check negates the qualifications and the passion and the care,” McCarey said. “I always appreciate the complexity of things, that there were obviously strategic, even campaigning advantages to having more diversity on City Council.”

Chris Knisely, president of Council, said diversity on the body has helped to add to conversations about different issues. She said McCarey has worked to change Athens City Code to have gender-neutral language and that it has been helpful to have McCarey’s perspective on Council.

Knisely also said that Ziff brings a different perspective to Council that she thinks is beneficial to the body, as he is a renter and a manager at Donkey Coffee, 17 W. Washington St.

The last time Knisely remembers a person of color being on Council was Patricia Gyi, who was the first African American to serve on Council and was elected in 1987.

One reason for the lack of racial representation on Council may be the demographics of the region. According to estimates from the United States Census Bureau, the city of Athens is 83.9% white, 6% Asian and 5.6% Black or African American.

Despite those estimates, McCarey said he would like to work on making Athens a place where people of color want to move.

“I do believe that if we can broadcast those amazing stories beyond our county borders, that we will attract people to this region and, oh my gosh, there’s so much good stuff happening here,” McCarey said.

Knisley said she believes that because of Ziff and McCarey’s presence, there is more diverse representation on Council, which has been lacking.

Additionally, Knisley said the significant time commitment and the part-time pay with no benefits — except for a life insurance policy — may discourage people from running for office.